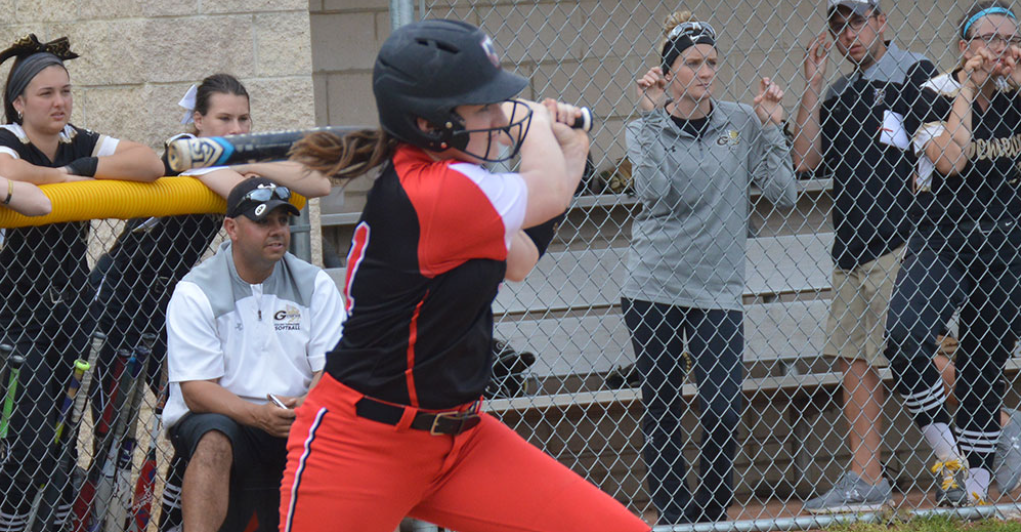 Senior Scotty McGee hit the first home run of her career in the final game of the Tartans’ softball season. (credit: Courtesy of CMU Athletics) 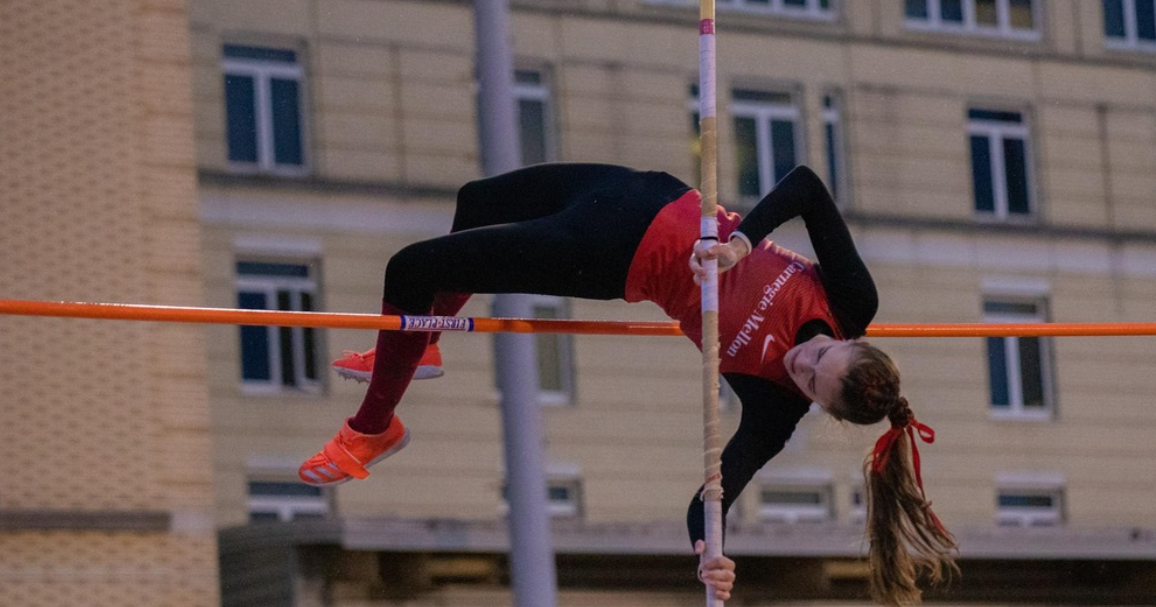 Men’s Track and Field
On April 30, members of the men’s track and field team traveled to Saint Francis University to compete in the Red Flash Open. Graduate student Bram Miller took first in the discus throw with a distance of 46.20 meters. Junior Bailey O’Malley placed sixth in both shot put and hammer throw, with marks of 15.15 meters and 46.67 meters, respectively. First-year Cody Breidenbach took first in the hammer throw with a distance of 52.06 meters.

The women’s team will be traveling to West Virginia University on May 6 and 7 for the Last Chance meet.

Softball
The Carnegie Mellon softball team ended their season last Sunday after a 6-5 loss to Case Western, with Case Western having come back in the bottom of the seventh. Senior Megan Hu hit a double in the first inning, bringing in the Tartan’s first run. They wouldn’t hold this lead for long, though, as the Spartans took scored three runs in the bottom of the first after scoring three runs.
Senior Scotty McGee hit her first career home run in the top of the fifth inning to bring the Tartans up one but still behind by a margin of 3-2. Senior Audrey Pederson brought two others home when she hit a home run in the same inning, making it 5-3 to the Tartans.

Despite the Tartans’ best efforts, the Spartans were able to make a comeback in the bottom of the last inning following a two-run home run, ending the game 6-5 in favor of Case Western. This unfortunate loss put the Tartans at 15-19 overall for the season and 6-13 in the University Athletic Association conference.