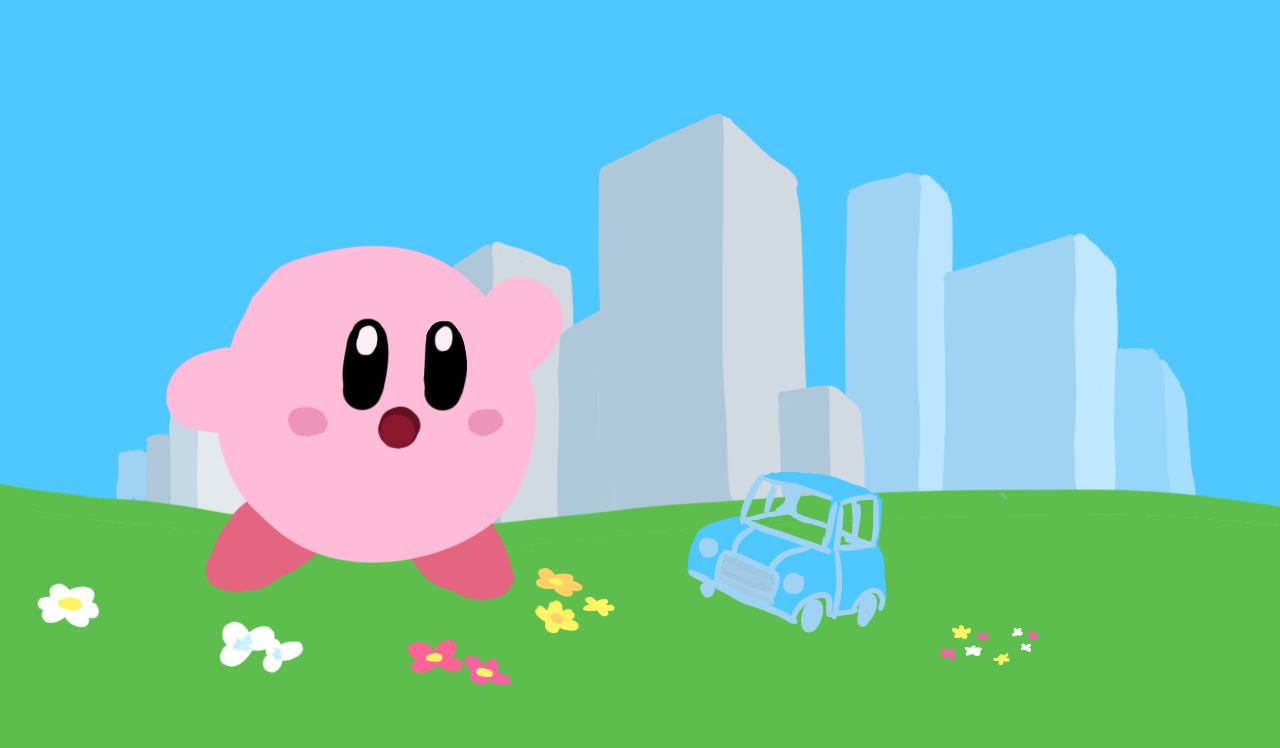 ‘Kirby and the Forgotten Land’ releases to positive reviews

On Friday, March 25, Nintendo published the latest entry in one of their capstone series, “Kirby and the Forgotten Land.” The game was developed to celebrate the 30th anniversary of the “Kirby” series and is the first 3D game in the series.

The main premise of the game is that Kirby, the pink main character, finds himself on an abandoned island where he must save the trapped Waddle Dees, staple characters in the series. Once again, Kirby can copy enemy abilities and the game introduces two new ones: drill and ranger. There is also an upgrade system to copy abilities, which did not appear in previous entries to the series. Additionally, “Kirby and the Forgotten Land” introduces “Mouthful Mode”; with this addition, Kirby can swallow and manipulate large overworld objects such as pipes, cars, and scissor lifts.

On the score aggregator Metacritic, the game received a score of 84 of 100 from critics and an 8.8 out of 10 from user reviews. Comparatively, the last Kirby game, “Kirby Star Allies,” received a score of 73 on Metacritic. PC Games notes, “In some places, it is breathtakingly beautiful, while in others, it is just cute, silly fun,” in their 90 rating of the game. Many critics have said it is one of the best entries in the franchise so far.

On March 21 via the Witcher Twitter profile, CD Projekt RED announced a new entry to the Witcher series with a graphic stating “A New Saga Begins.” From a release on “The Witcher” website, they announced that the company would be moving from REDengine, CD Projekt Red’s own game development engine, to Unreal Engine 5, which is developed by Epic Games, in a “multi-year strategic partnership with Epic Games” for this new project. Notably, REDengine was used in one of CD Projekt RED’s most recent projects, “Cyberpunk 2077.” In the update, they note that the future expansion of Cyberpunk 2077 will still use REDengine.

CD Projekt RED stated they will be working closely with Epic Games’ developers so that the engine will be suitable for the open-world experience that “The Witcher” series has offered so far. They also stated that there are no further details on the game to come right now, such as a development time frame or release date.

From its launch on March 18 to its close on March 25, the Humble “Stand with Ukraine” Bundle raised almost $21 million toward four charities: Razom for Ukraine, International Rescue Committee, International Medical Corps, and Direct Relief. At the end of the campaign, a total of 473,882 bundles were sold. The bundle featured over 120 items with a total value of over $2,500. Some notable items included in the bundle were “Metro Exodus,” “Slay the Spire,” “Kerbal Space Program,” and all three “Amnesia” games, among others.

The donations from this game bundle are just one of many made to Ukraine since Putin's invasion of Ukraine in February. The itch.io “Bundle for Ukraine” featuring 998 items worth over $6,500 that sold for $10 raised $6.3 million, and companies like The Pokémon Company, Bandai Namco, Square Enix, and CD Projekt Red have also made donations in support of Ukraine.

‘Inscryption’ wins Game of the Year from IGF and GDCA

“Inscryption” won “Game of the Year” from the Independent Games Festival (IGF) and the Game Developers Choice Awards (GDCA) — the first game to have done so. Self-described as “an inky black card-based odyssey that blends the deckbuilding roguelike, escape-room style puzzles, and psychological horror into a blood-laced smoothie,” the game has received overwhelmingly positive reviews on Steam so far.

The game, developed by Daniel Mullins Games (“Pony Island,” “The Hex”) and published by Devolver Digital (“Fall Guys: Ultimate Knockout,” “Enter the Gungeon”), is a metafictional game like “Pony Island” and involves fictional “found footage” of the experiences of a vlogger who finds a computer game called “Inscryption.” On March 17, Devolver Digital announced the “Kaycee’s Mod” expansion for Act I of “Inscryption” was officially available. “Kaycee’s Mod” is a free mini-expansion that elaborates on the deck-building roguelike portion of “Inscryption.”