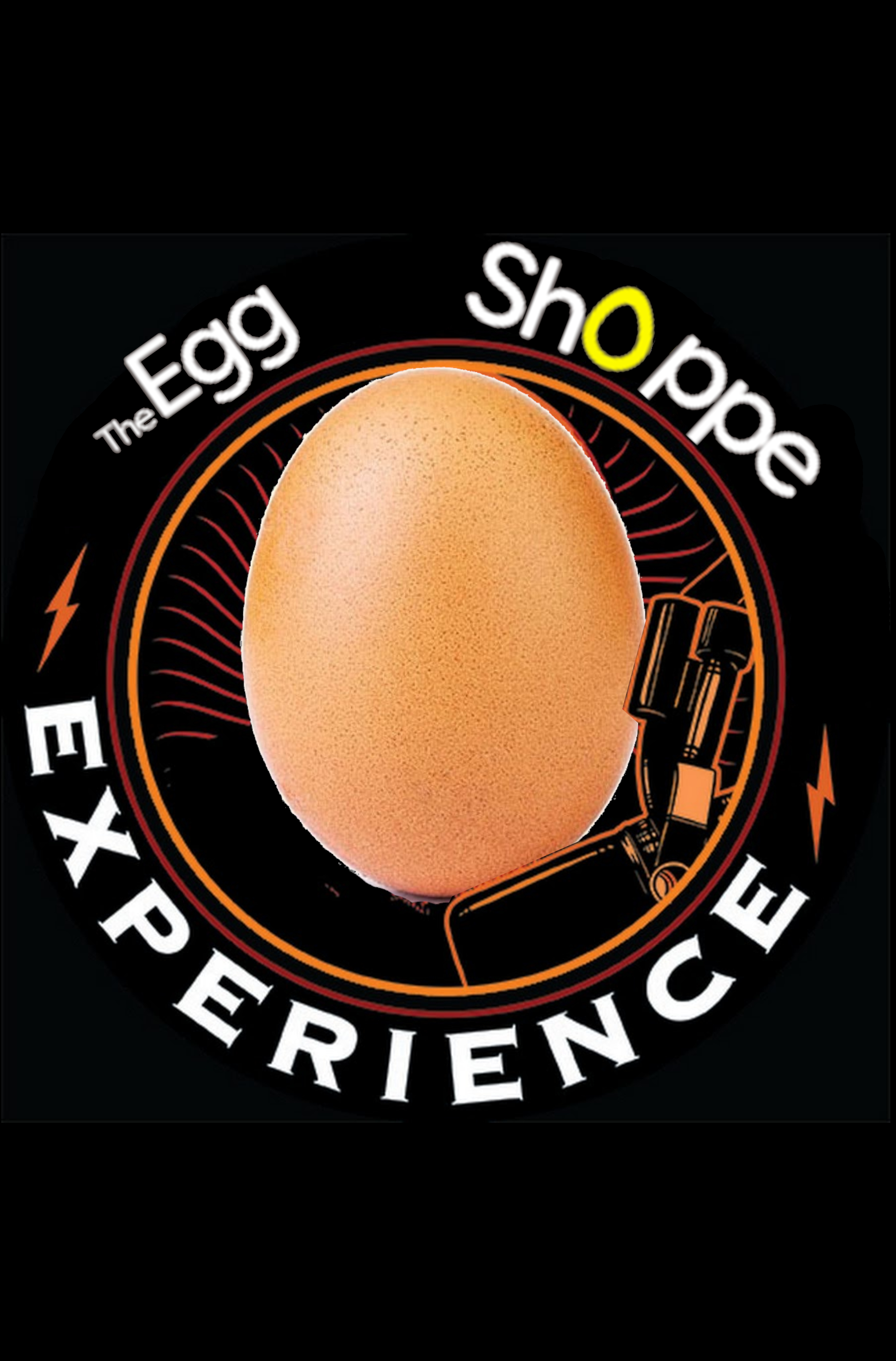 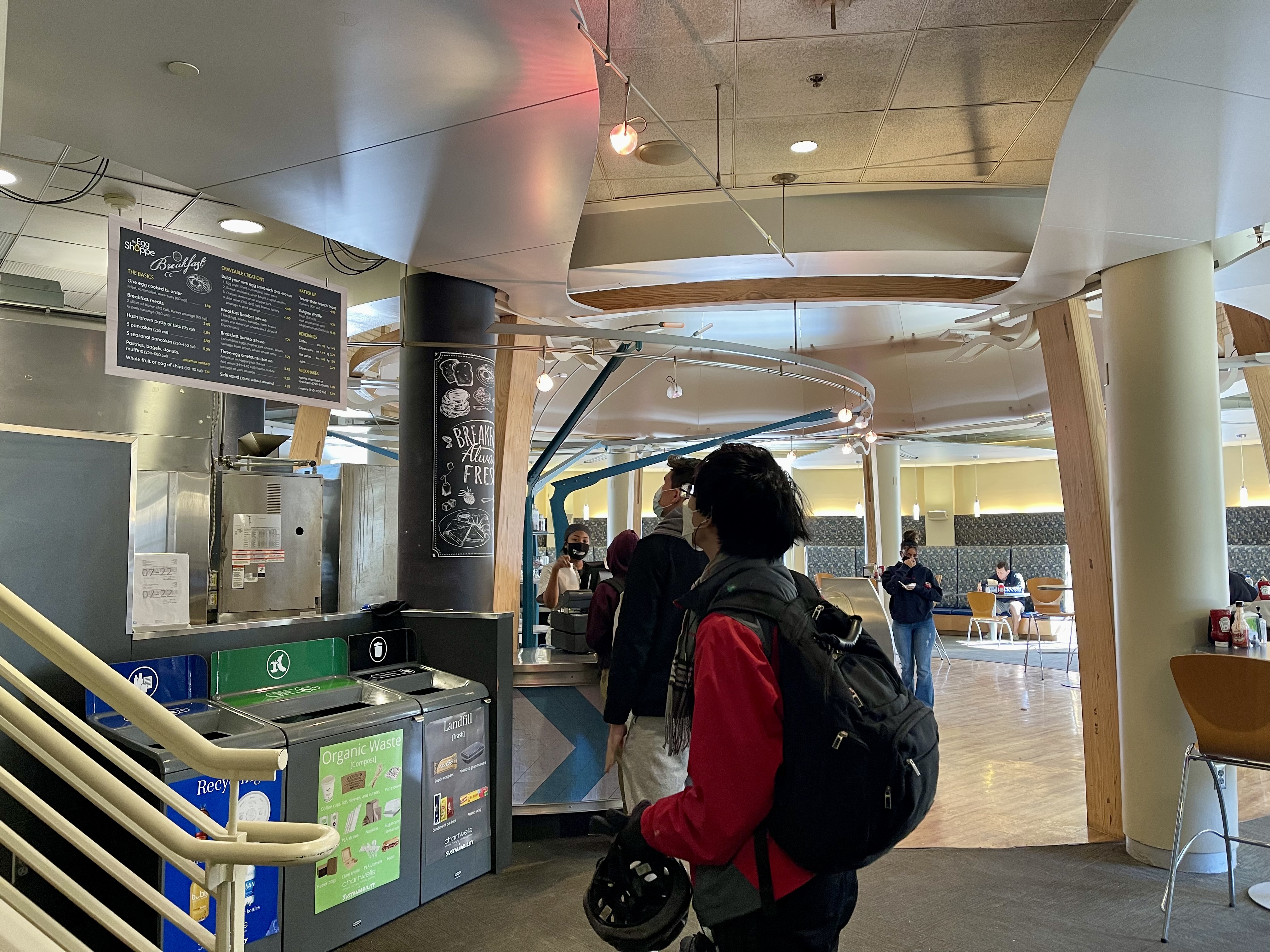 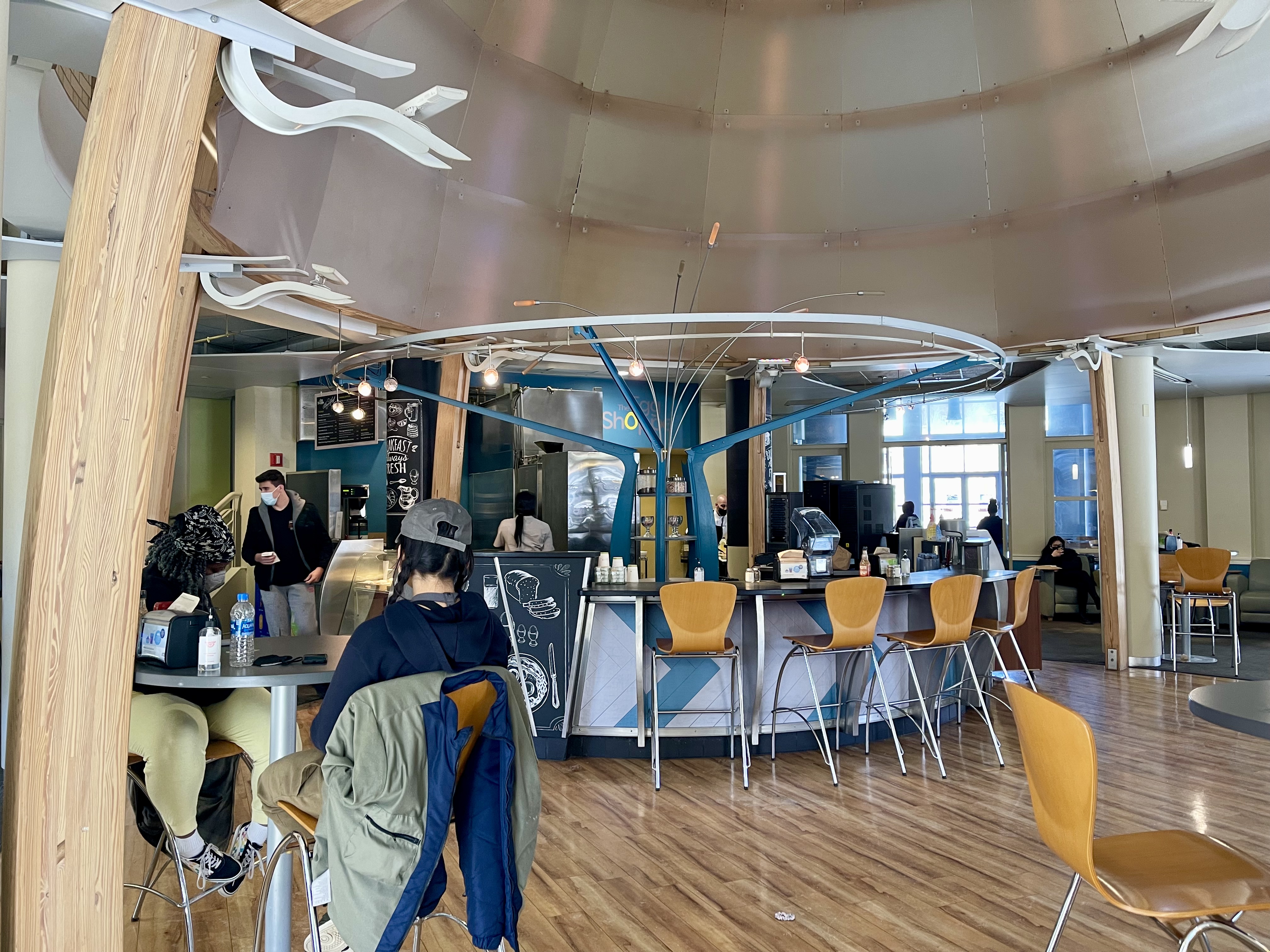 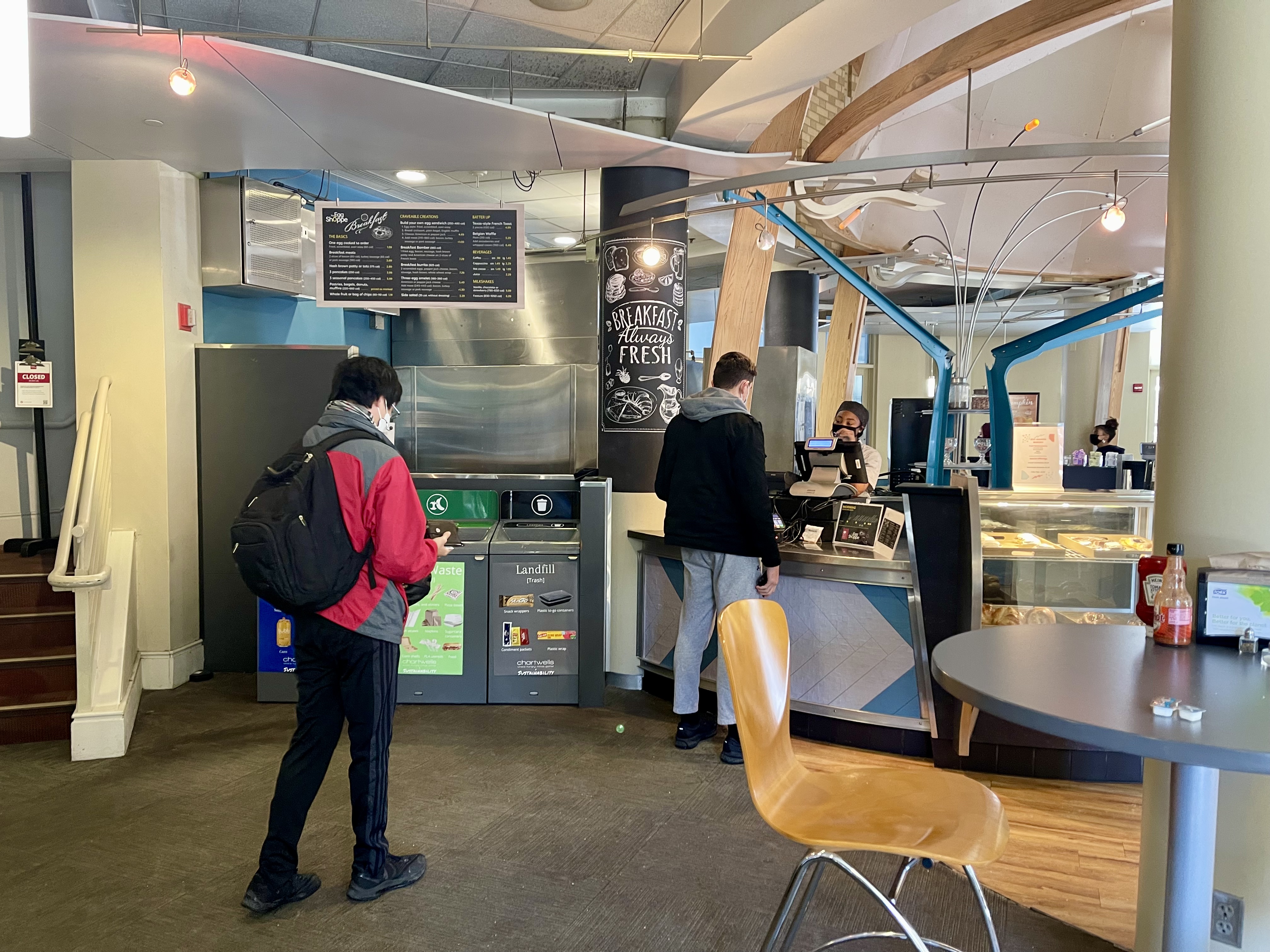 Credit: Sherry Wang/Photo Editor
Editorials featured in the Forum section are solely the opinions of their individual authors.

Gone is the Resnik Café, home of the burger and milkshake. We have now entered the hopefully long reign of the Egg Shoppe. According to the wonderful blurb writers over at Carnegie Mellon Dining, you may:

“Start — or end — your day right at the NEW Egg Shoppe! Keep it simple with a la carte breakfast items or level up with our chef’s mouth-watering sandwich and breakfast burrito creations. Also offering seasonally-flavored dishes, coffee and shakes. Breakfast — or dessert — can be yours nearly any time with our extended hours.”

Their hours may be extended and their breakfast may be a la carte, but it sure ain’t simple, and the new addition to our flavorful food family has left some scratching their heads. When you first enter the Egg Shoppe, your eyes will be drawn to the large menu boasting various foodstuffs attached to prices that precious few will ever use, us normies content with using blocks and Dinex. Your first thought will probably be “where burger?”, but do not fear! Remember the simple acronym EPWFM to know all you need.
E-Eggs
P-Pancakes
W-Waffles
F-French toast
M-Milkshake

Then your eyes will stumble upon the demonic chart describing hot sides, cold sides, and fruits. To be honest, I can’t help you there. I don’t know why they put 2x bonus multipliers on it, what the colors mean, why they made the menu so big but this so small.

In order to update my knowledge of the best grub on campus, I had an Egg Shoppe day. I had eaten there prior, but I decided I needed a deeper dive. Thus: one day, one dining place, four meals. This is the Egg Shoppe Challenge. I started my day with an egg sandwich built of my own design: fried egg on a croissant with Pepper Jack cheese. It was well made and did not take too long to order. However, the only cheeses they offer are Pepper Jack and American, and I will not eat American cheese due to personal reasons we don’t need to elaborate here. The sandwich was not very filling, but I would willingly have eaten another one, and most likely would have had I not had a personal engagement that needed urgent attention (remember: I am very busy and important).

For lunch, I got myself a three-egg omelet with bacon and Pepper Jack cheese, as well as a hot chocolate, because coffee tastes bad and hurts my tummy. The omelet came with a slice of bread that was very tasty. The omelet was massive but passable, a lot of egg but not much flavor. The bacon inside did not have an even distribution and the cheese was rather stretchy, but food is food. I can say that if you live nearby, the egg omelet would function well as a late-night-energy booster, especially since the Egg Shoppe is the only late-night Resnik location. The hot chocolate was actually disgusting though. The plastic cup it was put in immediately started warping and I was not able to set it down as the bottom had started looking like one of those Viking drinks that were made out of horns. The smell of the chocolate was disconcerting, and the color could only be described as drops of food coloring into unclear water. The taste was rather foul too. If you want hot chocolate, please just go to La Prima.

For dinner, I purchased the Breakfast Bomber with a fried egg, bacon, sausage, a hash brown patty, and American cheese, all in between two slices of French toast, like some sort of Epic Meal Time monstrosity, and a strawberry milkshake. In comparison to the days of yesteryear, milkshake production is much faster, and the quantity of potential milkshakes seems to be much larger. Students will remember the notorious lack of shakes at the Carnegie Mellon Café and making the journey over just to be told, “Sorry, we don’t have any.” Of course, they still seem to be lacking their semi-mythical Oreo shake of which I have heard rumors, and it seems to appear on the menu as a feature milkshake, yet I have still not met a single soul who has had it. The strawberry shake is great, and I’ve heard some have had positive experiences with the vanilla. The Breakfast Bomber is very, very filling, especially for such a small package. The hash browns give a good meat base, and I can forgive the American cheese as a necessity for a burger or burrito base. French toast as the bread feels a bit “epic bacon,” but when your entire existence as a dining location is based on breakfast, you can forgive some breakfast propaganda coming through.

Finally, at around 10:30 p.m., I traipsed back down to get myself some pancakes as a final hurrah to my Mr. Beast challenge. Three pancakes with the strawberry-like thing, whipped cream, and maple syrup. This is the best dessert on campus. I give it a full-throated recommendation.

All in all, you should not judge a restaurant by its name. The Egg Shoppe is a satisfactory addition to the Carnegie Mellon dining stable, and its late hours are a serious perk. The staff is friendly, and although the time to make the food provided can be somewhat long, if you pick the right item, your wait can be worthwhile.