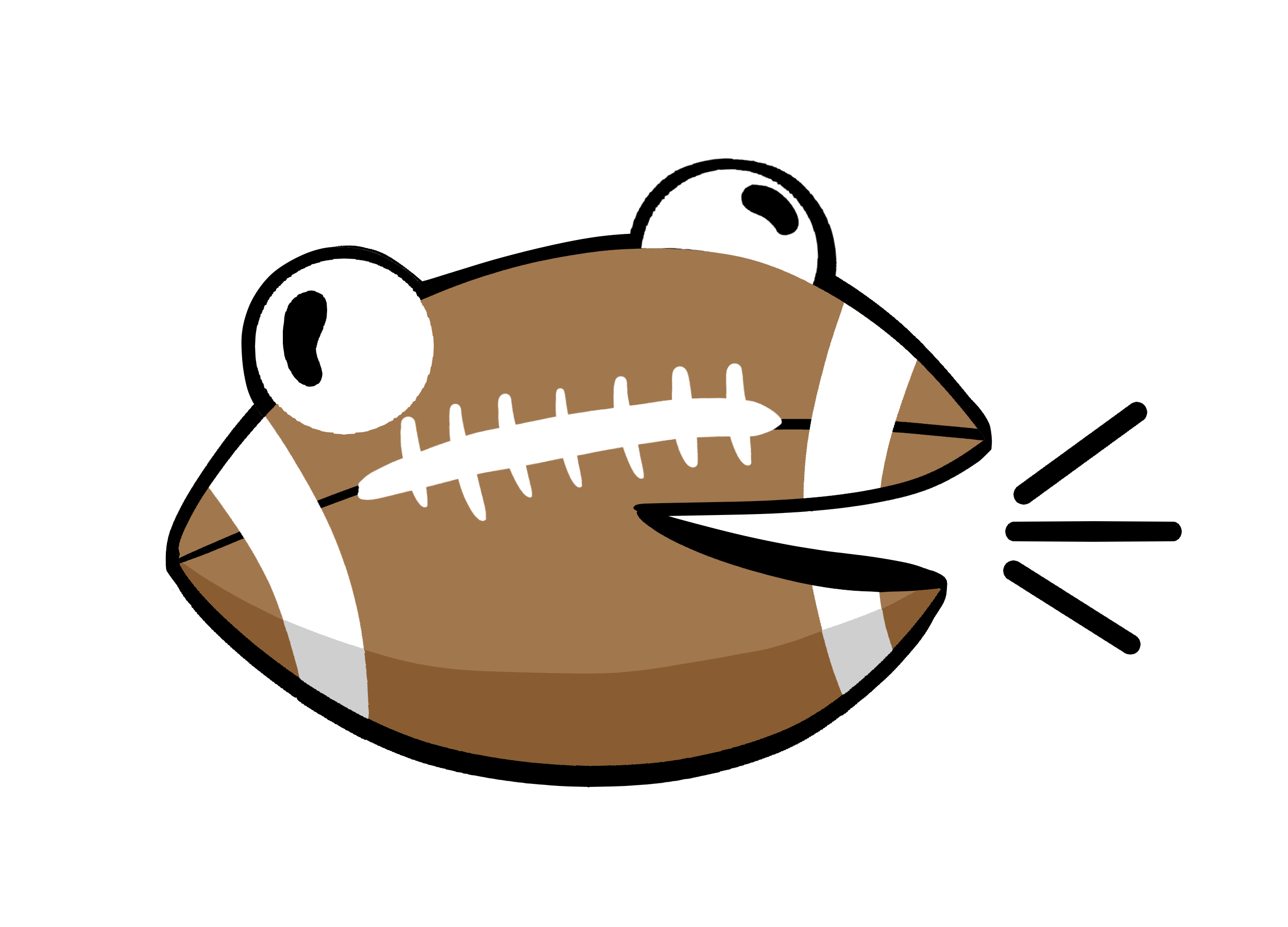 This is Penalty Shouts, The Tartan’s sports column inspired by the New Yorker’s column, Daily Shouts. This satire-fueled column will focus on anything and everything funny in the sports world that is deserving of our comedic attention.

Los Angeles. The city of beauty. The city of hope and dreams. The city of dangerously high levels of air pollution. The city with a tradition of taking to the streets in the face of injustice. The city that just witnessed something never seen before in its history: widespread rioting and looting that forced police officers to take coercive measures to put down those who were destroying property, particularly small businesses. It’s disgusting that our law enforcement officers had to put their lives on the line to protect the city from dangerous mob rule.

Of course, I’m referring to the post-Super Bowl riots of 2022 in Los Angeles following the Rams beating the Bengals 23-20 in Super Bowl LVI, sponsored by Taco Bell. It’s a riot that only the horse-poop-eating Philadelphia fans can manage to rival. Fans set off fireworks in the middle of downtown L.A. Drunk white men attempted to replicate Snoop Dogg’s Crip Walk on top of an L.A. Metro Bus. Someone shot a man just for good measure. Unfortunately, he lived, to the chagrin of the police, who were looking for an excuse to bring out their most recent Department of Defense-gifted tank.

But in the damage done to L.A., no one has talked about the strange circumstances of the game that led to the Rams’ victory. I met with the NFL commission to discuss what exactly happened at the Superb Owl, a secret Illuminati party composed of thought-leaders in academia, media, entertainment, industry, and government.

“Yeah, we kind of messed up with the calls in the back half of the game. We were all pretty sloshed after that halftime show,” said Roger Goodell. “Personally speaking, I downed eight shots and did two lines of coke when Eminem took a knee. It’s just so painful to me that a great man like that would disrespect me the way someone like Kaepernick would.” I told him that Eminem was kneeling for Tupac. He responded, “Oh, he was kneeling for Tupac? That’s worse. I’m more of a Biggie fan myself.”

The CEO of DraftKings, Jason Robins, clarified the sports betting situation: “It’s a good thing those refs have that union. I was this close to having them executed when they gave the Bengals that touchdown 12 seconds into the third quarter. But I decided to be calm and called my lawyer to get the same union-busting firm that my friend Jeff Bezos used in Alabama against those Amazon employees. That fourth quarter was touch-and-go, but the refs pulled through after they got my letter from the lawyers. All of us try so hard to be nice to our employees, but threatening their jobs to make them work is just so much easier.”

The Superb Owl issued a formal apology to member Eric Garcetti, mayor of L.A., for damages caused by the Owl’s game-tampering. Garcetti graciously accepted the apology and a $2 billion dollar grant, which will be used to refund the police.