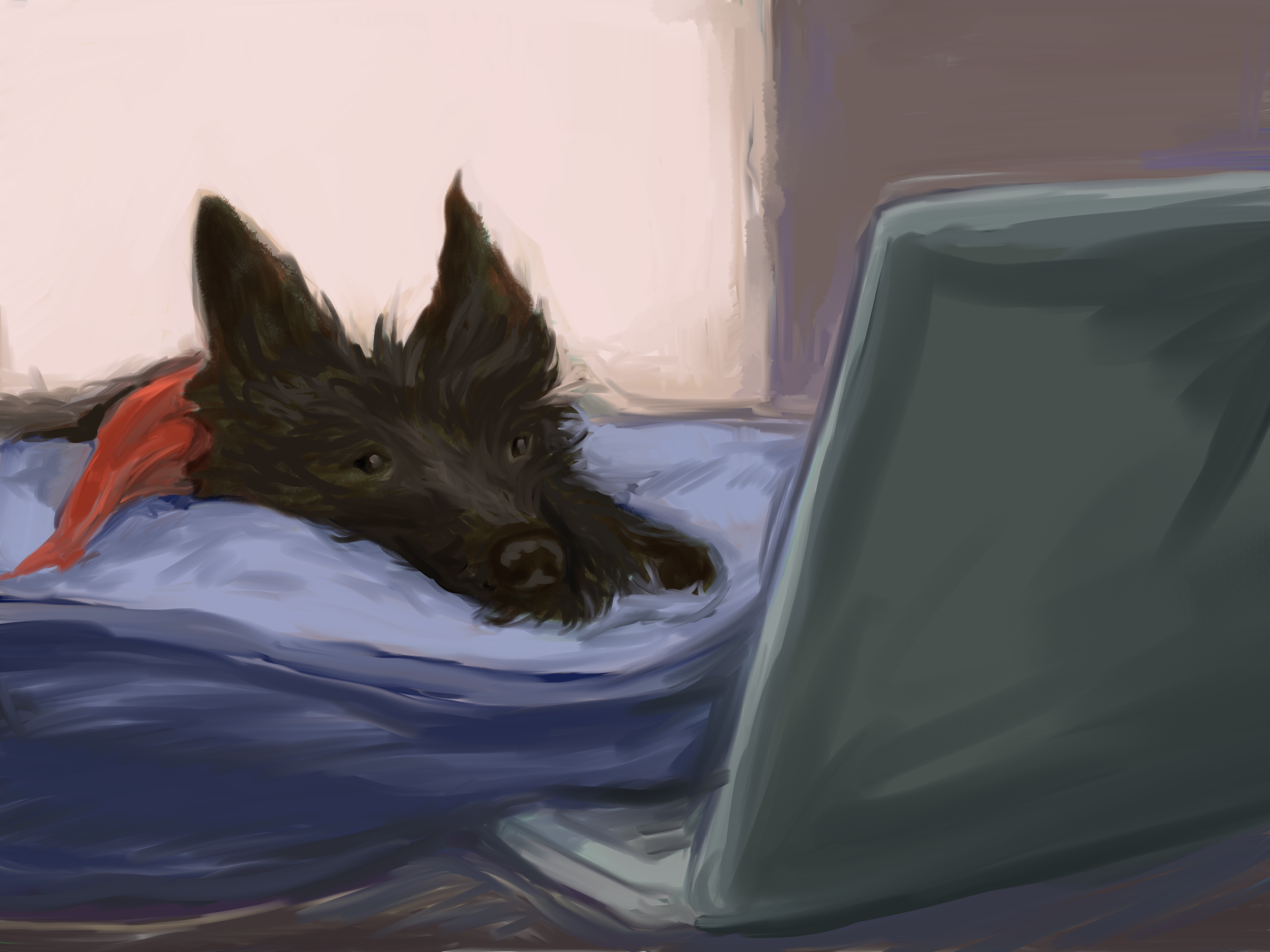 Credit: Shelly Zhang/
Editorials featured in the Forum section are solely the opinions of their individual authors.

On January 6, Carnegie Mellon announced that the campus would be shifting into a Modified Campus Posture. This announcement indicated that classes for the first two weeks of the semester would be virtual. This message most likely came as no surprise to most, given the recent number of COVID-19 cases in Pennsylvania, the United States, and across the globe. Just a week prior to Carnegie Mellon’s announcement to go virtual for the first two weeks, the University of Pittsburgh announced a shelter-in-place period that restricted movement across campus, including virtual classes.

After having a semester of (mostly) in-person classes, moving back to Zoom for just two weeks was a struggle for most. Particularly after a long winter break, the urge to treat Zoom class like a podcast in the background of your sleep cycle is strong. With most classes being designated In-Person Expected (meaning they would be virtual for only two weeks), the reality of post-break exhaustion coupled with being able to take class from bed hit hard.

This is not to say that Carnegie Mellon shouldn’t have made the move to classes online for the first few weeks of the semester. Given the number of cases that have been reported through the Carnegie Mellon COVID-19 dashboard, it was the right move. Being in-person would have been a risk for the health and safety of campus.

Still, these past two weeks have just set another example on how online classes cannot substitute the same learning experience that students receive in-person. While it might be nice to roll out of bed five minutes before classes start, have your camera off, and then wrap a blanket around your shoulders and scroll through social media on your phone while your professor talks about something that you half-pay attention to, that’s not the best use of students' tuitions dollars. We are paying tuition for quality education, and it’s a lot harder to get it through a Zoom call.

This transition to and from virtual learning has also made its impact on clubs and organizations across campus. Some clubs have just had elections at the end of the fall semester and their new leadership teams have to take care of moving to a virtual setting for two weeks, following Carnegie Mellon guidance, and then figuring out how to transition back to in-person again. That can be rough for students who already have a full workload and are taking on additional responsibilities outside of their already busy schedules.

Though Zoom university may not be a suitable replacement for in-person learning, there’s a chance that students and staff might have to return to a virtual setting in the future. World Health Organization official Maria Van Kerkhove has warned, “The next variant of concern will be more fit, and what we mean by that is it will be more transmissible because it will have to overtake what is currently circulating.” Given the recent case counts at Carnegie Mellon, if a more infectious strain of COVID-19 were to appear, it is almost certain that the university would have to move back to a virtual setting to avoid a large spike in cases again.

As of now, the only thing that Carnegie Mellon students and employees can do is continue to take precautions against COVID-19, which in turn will help reduce the chance of another set of online classes. While Carnegie Mellon is requiring COVID-19 booster shots, masking, and COVID-19 tests, it is up to us to follow the guidelines so we can avoid another surge of cases.