CMU to introduce a cloud lab in the fall of 2022 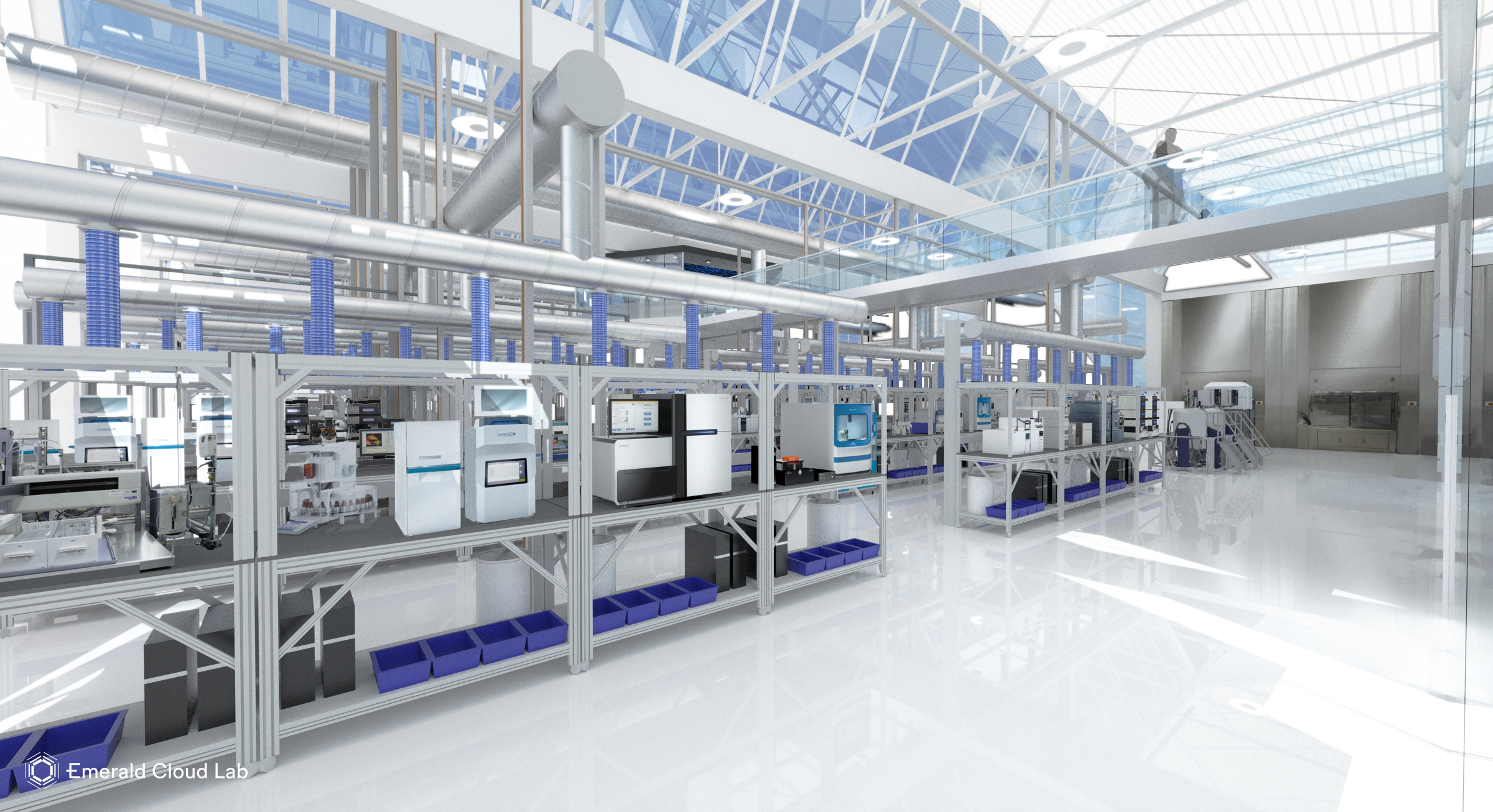 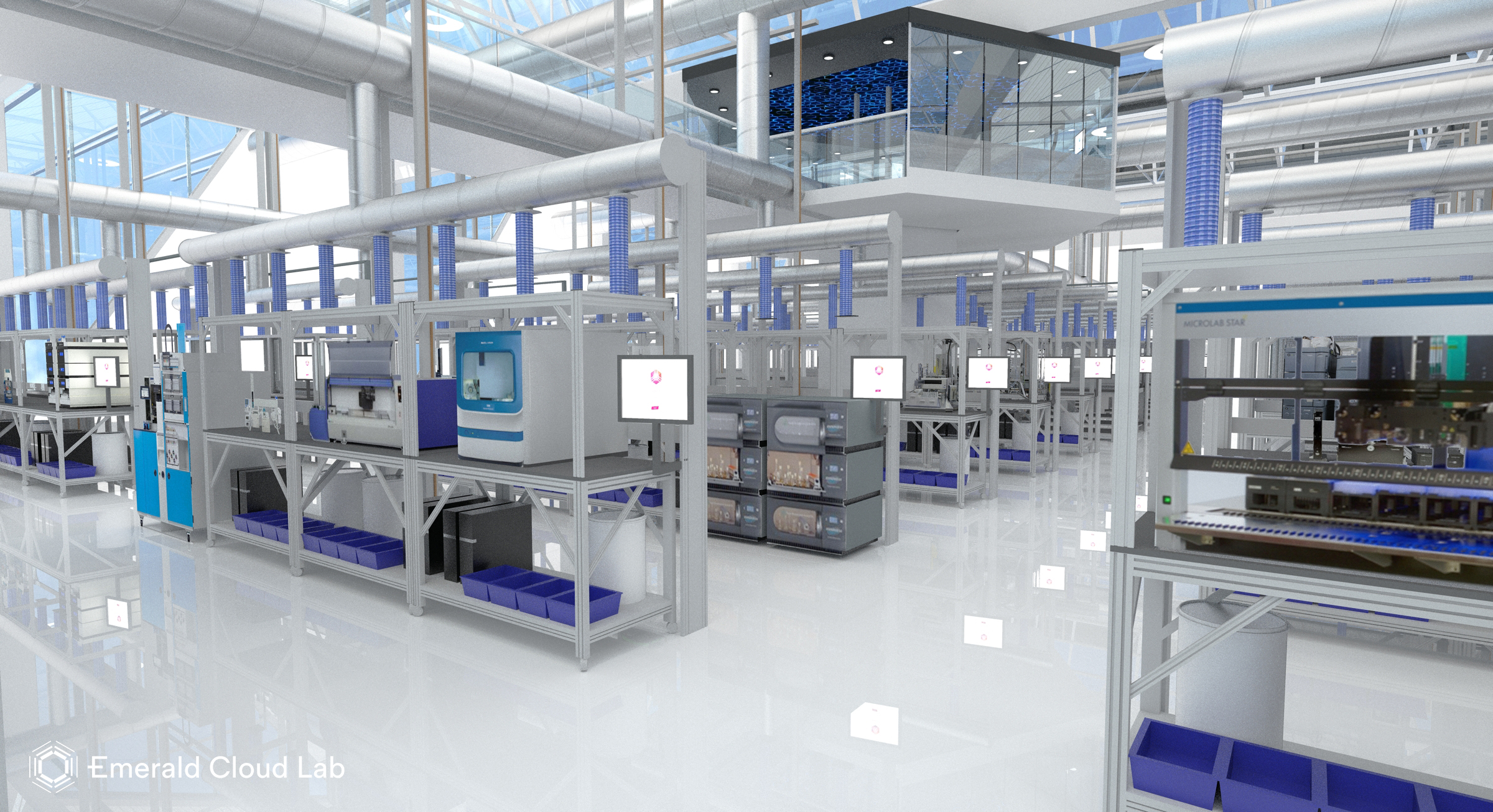 Cloud labs are growing in popularity during the pandemic, allowing researchers to simulate lab environments. Research using cloud labs has primarily focused on artificial intelligence, though Emerald Cloud Lab hopes to increase its use in the life sciences. (credit: Courtesy of Emerald Cloud Lab) 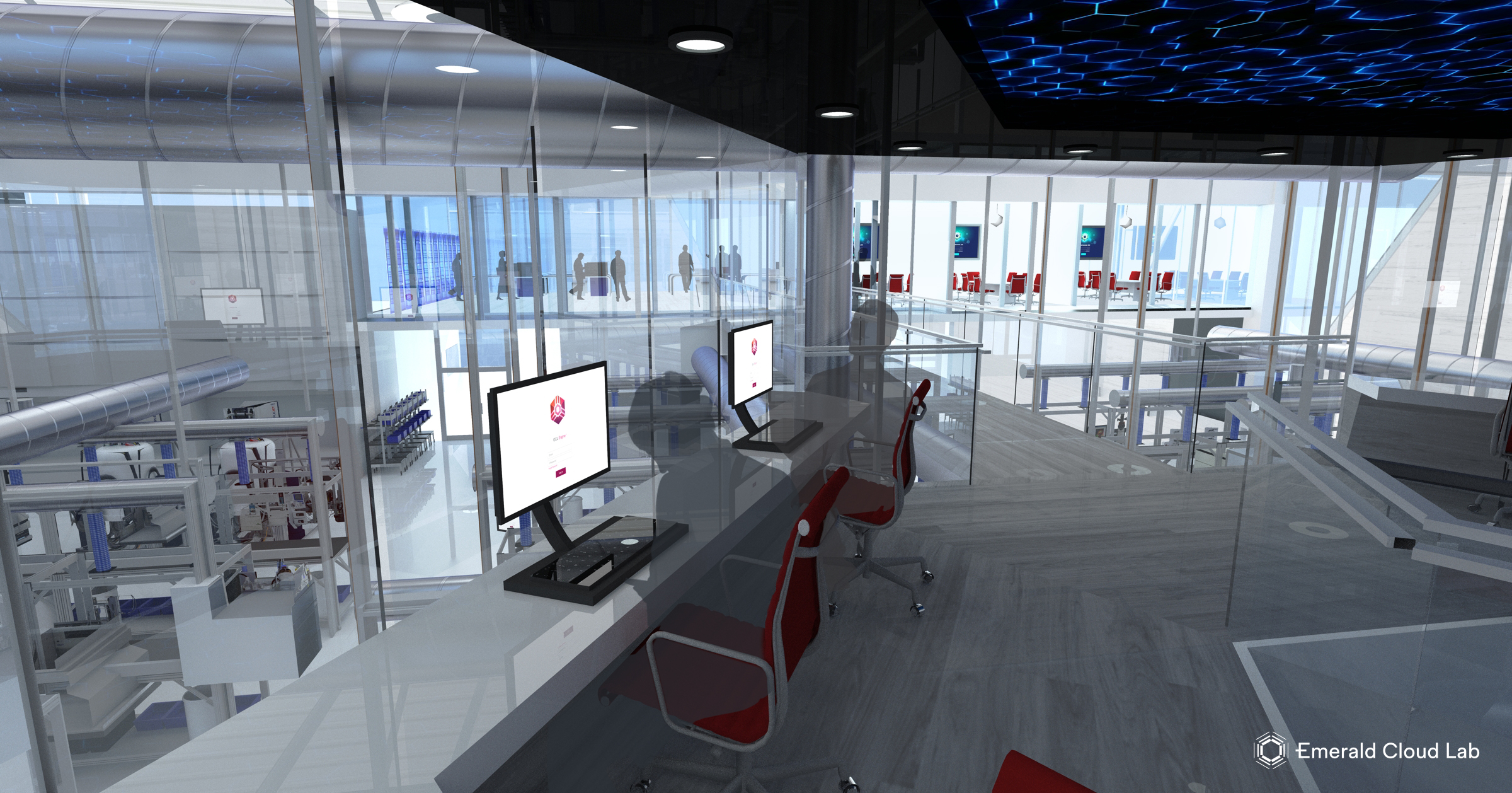 The proposed cloud lab to be built in Bakery Square would allow researchers to conduct experiments virtually, allowing for remote work as well as higher efficiency. (credit: Courtesy of Emerald Cloud Lab)

This is not a new student, but rather a new fixture to the Carnegie Mellon campus.

On Aug. 31, Carnegie Mellon partnered with the Emerald Cloud Lab (ECL), a San Francisco-based biotechnology startup, to create the first cloud lab on campus. The partnership was formed shortly after the university received a $150 million grant from the philanthropic Richard King Mellon Foundation during the summer.

As of now, the construction of the lab near Bakery Square is set to begin this semester and is expected to conclude in the latter half of 2022.

Cloud labs are an emerging form of technology that allows researchers to conduct experiments remotely, gaining much popularity during the pandemic. Using cloud labs, researchers are able to simulate hands-on environments and take advantage of flexible, scientific infrastructure. So far, these laboratories have specialized in artificial intelligence research — past experiments have ranged between the topics of cybersecurity and machine learning.

However, ECL is keen upon bringing the life sciences into this new form of lab work. According to their company website, their past endeavors have included applications to many different biotechnology-related fields: pharmaceutical research and development, translational medicine, and even drug metabolism and pharmacokinetics.

ECL promises to bring Carnegie Mellon researchers the ability to control an entire life sciences laboratory from their computers. Researchers will be able to use ECL's Command Center application to design experiments while dropping their samples off at designated drop points on campus. With a cloud lab, researchers will be able to run their experiments in a facility tailored specifically to their needs. In addition to research, the cloud lab has already been a pivotal component of many undergraduate and graduate STEM courses at Carnegie Mellon.

It is important to note that the cloud lab is far from a virtual lab. There will be highly trained technicians present, along with robot instrumentation, to run the experiments. However, it will allow for the remote participation of many experiments simultaneously. In other words, the cloud lab at Carnegie Mellon is on a mission to improve the efficiency of scientific research on campus.