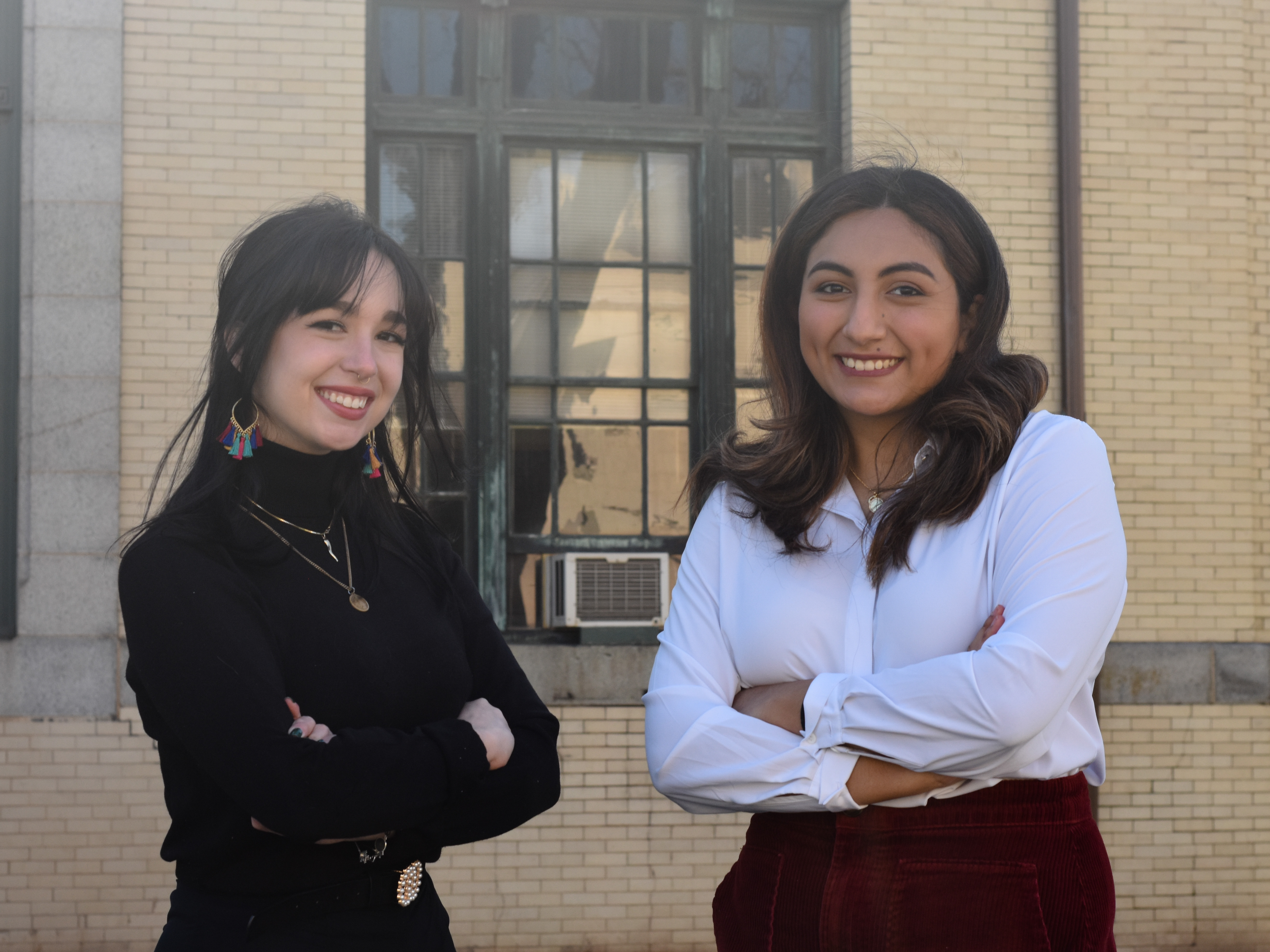 Out of the many facets of their platform, Ozimok says that her greatest goal is to raise Carnegie Mellon's minimum wage for student employees.

"We're still right in the middle of a pandemic, and so many people have really struggled with finances," Ozimok said. "I know there's a self-reported number, that 19 percent of CMU students have reported themselves as food insecure. And so many of them are working multiple campus jobs just to make sure that they can make rent or make their grocery bill."

Ozimok and Taipe's platform advocates for gradually raising the minimum wage to 15 dollars. "I think we already see the broad support for this initiative, so it's something we'd like to get done right away," Ozimok said, mentioning that there was a Senate white paper also discussing Carnegie Mellon minimum wage and work culture, with 47 signatories as of the publication of this article. The white paper recommends gradually raising the minimum wage to 11 dollars.

Taipe's biggest priority is supporting DEI initiatives. She has worked on DEI before, having written for Dietrich College's DEI newsletter, The Garden, and Dietrich's DEI Strategic Plan. Taipe said students working with DEI often put a large amount of time and emotional labor into DEI initiatives, and she hopes to ensure these students are compensated fairly.

"Students of color, students from marginalized communities are spending a lot of time on these committees around tables, and it's really exhausting," Taipe said. "It really does get to you. So we really wanted to prioritize kind of working with the Undergraduate Senate and maybe [the Graduate Student Assembly] and even the new [Vice Provost for Diversity, Equity, and Inclusion], Wanda Heading-Grant, on this kind of allocation of funding for students who haven't been paid for this work."

Ozimok and Taipe are working on several other policies focused on DEI. They have talked with organizations such as ABLE, a club that supports students with chronic illnesses and disabilities, and found that "Neurodivergent or differently-abled students weren't consulted on the [Disabilities Resources] Testing Center. And sometimes just extra time on an exam isn't what everyone needs," Ozimok said.

Ozimok said that she would like to "redefine how we look at diversity, and to make the definition feel more welcoming to all the communities on our group on our campus, and making sure that we don't recognize students as a monolith." She also mentioned potentially organizing invisible backpack training, an idea that "Everyone has this invisible backpack and we're all carrying different things that might weigh us down."

Ozimok says that Carnegie Mellon is sometimes seen as uninvolved in social issues and advocacy. But she has seen this change in the student body.

"I've seen this really amazing shift in the student voice of one from apathy to one that's really not only concerned with just their four-year experience in their immediate lives, but the world around them," Ozimok said. She continued, "I think that change has been something really inspiring to see. And the reason that I really wanted to be Student Body President is because we need someone to carry that momentum forward. And someone who is passionate about making these student ideas and seeing this culture shift happen."

Ozimok and Taipe believe that they can accomplish their goals during their term if elected. They hope to lay the foundation for additional long-term goals that later presidents and vice presidents can build upon.

Ozimok said, "We do realize we have high goals, but it's because we have high expectations for the CMU community. We've seen what our community is capable of when we come together. And I think a lot of our goals have strong community support. So I definitely see them as feasible."

As the COVID-19 situation improves and vaccinations continue, there is hope that students will be able to return to campus in the fall. As there will be a large number of students who have never seen campus before, Ozimok and Taipe believe that we must create a new culture of celebrating community in times of joy.

"Something that especially came to my mind after the events of last week in Atlanta, I think I want to work on placements of actual community and solidarity that aren't in response to a tragic event," Taipe said. She would like to work with DEI more to emphasize a "sense of community and togetherness that is joyful, and not just after something very upsetting or tragic happens."

Ozimok echoed that sentiment as well, adding that "We need to unite our community around joy and success and the things that make us proud to be Carnegie Mellon students, not only uniting in sadness and frustration and anger. Because if we only come together at those times, it's going to become much harder to seek each other out during the good times. And I think building a strong community means being there, through both the good times and bad."

A link to Ozimak and Taipe's campaign website can be found here.

Editor's Note: Catherine Taipe is a staff writer for The Tartan. She was interviewed by Kaylin Li, who had no previous contact with her.