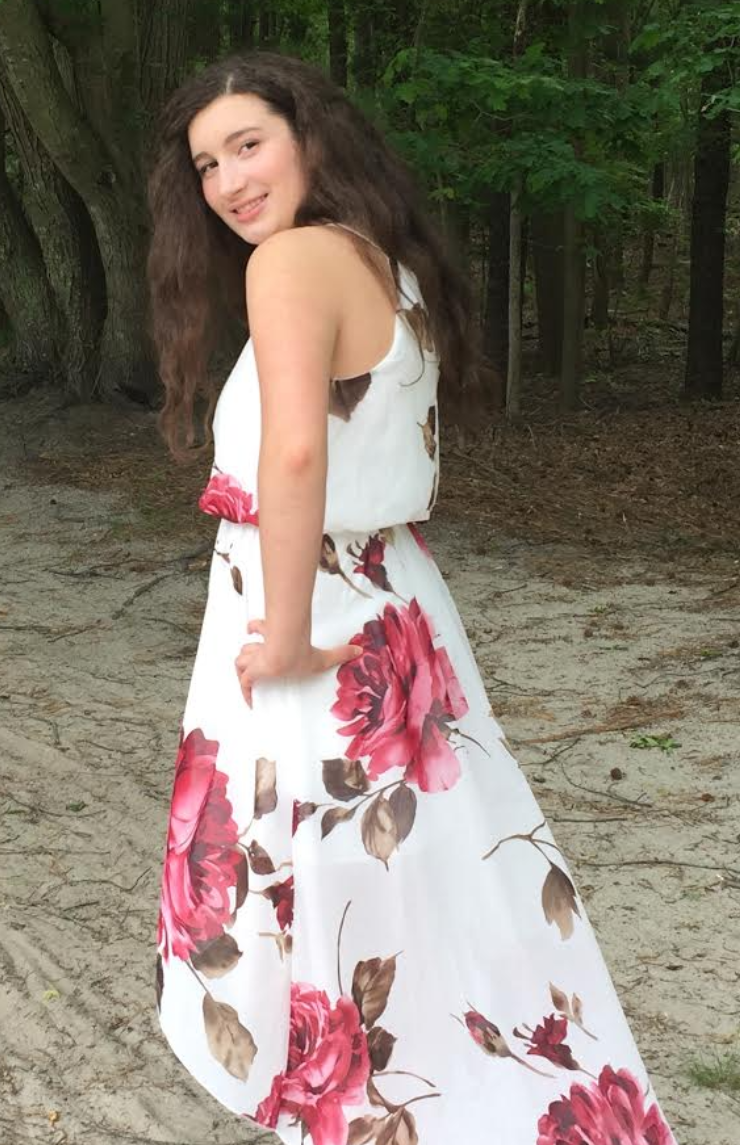 Ariana Carden, a first-year majoring in chemical and biomedical engineering, has spent the entirety of her college education so far learning remotely from her home in New Jersey; and now, although she has never been to campus, Carden has decided to run for Student Body President.

"As a freshman who has been studying remotely for the entire year, I have a very unique viewpoint onto CMU and what student government needs to accomplish. I’ve heard from a lot of my peers who say they feel isolated, not only from upperclassmen but from their peers who are studying in-person,” Carden said. It’s not just first-years who are dealing with isolation either. First-year graduate students, international students, transfer students, and others without an established community on campus pre-COVID have dealt with isolation and loneliness. Carden mentioned she would like to include those students in her cabinet.

Carden also hopes to use her position to boost mental health resources on campus. Central tenets to Carden’s campaign include making the variety of resources from CaPS more widely known, using Discord and Slack to connect people across and within colleges, and reinforcing those online connections when students return. “In order to facilitate those connections… it’s important to start now, and then move forward as we go in person and implement the same ways of connecting,” Carden said.

Carden’s focus on the diversity of student positions extends to those students with different sexual, gender, racial, and ethnic identities as well. “One of the most important things for anyone in a leadership position is to be a good role model for others and show the behaviors that others should show,” Carden said, so the easiest thing to do is to be a good anti-racist role model for other students, professors, and administrators. However, there are a number of ways that the pandemic has exacerbated racial inequality in America. At Carnegie Mellon, it’s no less clear.

“It’s incredibly important to get insight from our own students as to what their identity is and what issues they have faced because of their identity and how they think we can work to create an equitable and diverse environment for everyone,” Carden said. One way she proposed to do that is to formalize the home-grown system of anonymous reporting at cmutestimonies.site. She also hopes to use a centralized communication system to inform the student body of activism efforts on campus and locally in Pittsburgh.

As a remote first-year, Carden has an important perspective on Carnegie Mellon. Her experience with our virtual community isn’t lacking — she is on the student government’s Committee on Student Organizations and a number of other clubs’ executive boards — and Carden, like so many others, will have to figure out how we return to in-person education.