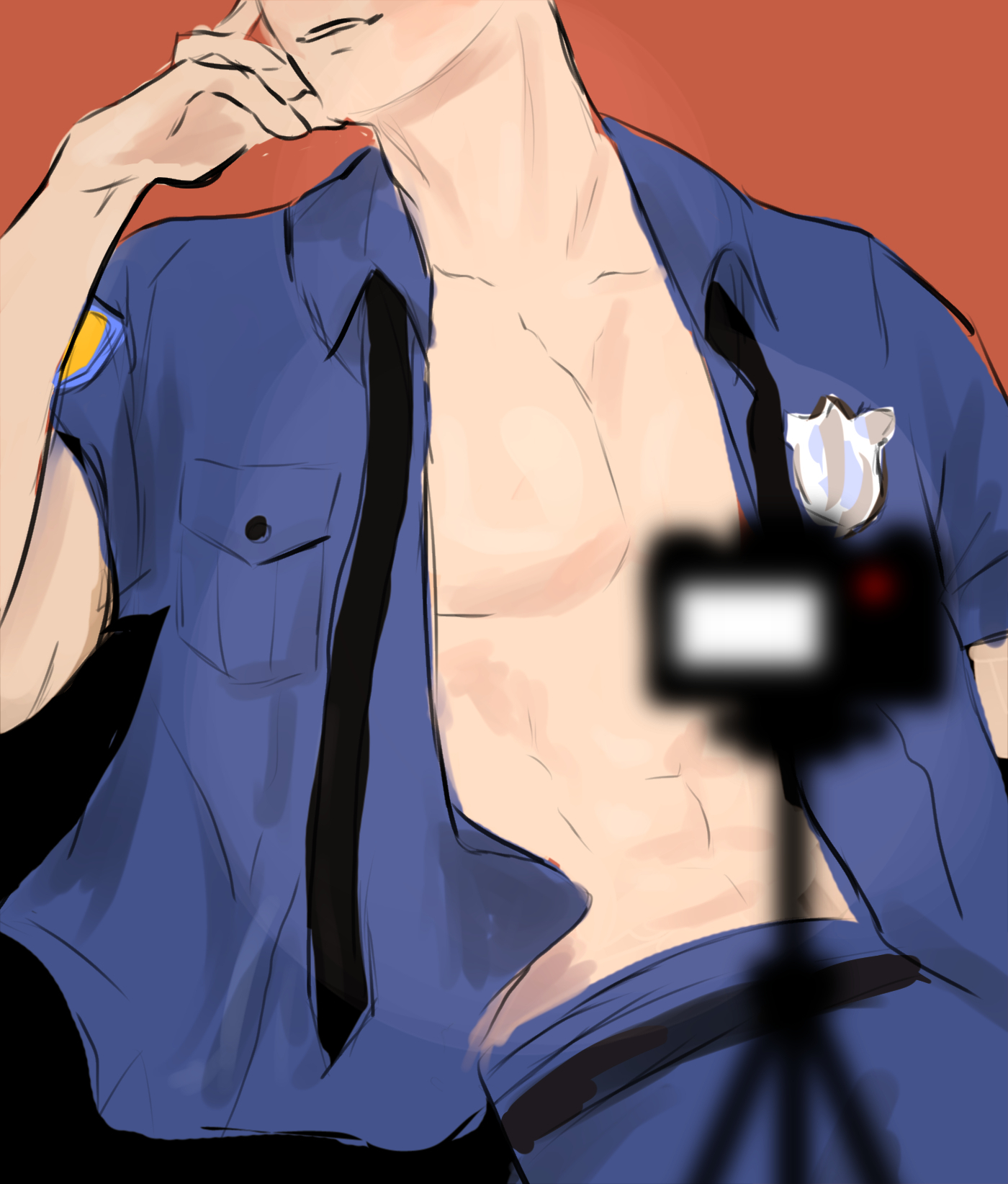 Sex sells, and it might soon also protect and serve. While ostensibly a tool for accountability, one major criticism of body cams is that many officers conveniently turn them off when participating in, shall we say, “extrajudicial activities.” However, in a stroke of genius, OnlyFans has offered to partner with local law enforcement to incentivize the use of body cams. Now, police officers have a platform to share their content with the public in a new and provocative way.

Initially, this union of cop and kink was met with difficulty. Many officers, largely in law enforcement due to sexual frustration, found themselves unable to get into the swing of things. The first few months saw multiple videos of awkward attempts at sensual arrests, where many officers would ask suspects repeatedly if they “liked that” as they stuffed perps into squad cars. In one early stream, Officer Earl Grogan tried his shot at what he dubbed “penal edging,” where he followed a stolen car with his lights off for over 20 miles, all while breathing heavily into his mic. Another cop made an earnest attempt to break into more solo work by recording themselves slowly inserting parking tickets into windshields. However, after this period of experimentation came an explosion of carnal creativity.

Like Twitch or YouTube, OnlyFans is a site made up of personalities. The creators that stand out the most are those that have recognizable traits that viewers like and relate to. Take for instance Philadelphia officer Sgt. Dan “Bubble Butt” Braddock, who hit over 20,000 subscribers after famously using his rear end to incapacitate a purse thief. Likewise, Corporal Susan “Frisky Business” Montgomery saw an explosion in viewership after playing “Careless Whisper” during a particularly thorough stop and search. What’s more, many officers are tapping into their inborn sense of fraternity by forming duos or even trios on the site. NYPD fan favorites “Fellas in Yella” took the city by storm when they replaced their traditionally blue outfits with lemon-colored gimp suits. Or take “The Pig Boys,” a group of Austin detectives that replaced their squad car sirens with patented “squealers” and only investigate what they call “greasy pink crime.” When asked what that was, head Pig Boy Harry Yonic Jr. answered, “Whatever you want, baby.”

As police accountability has improved, so has the department’s relationship with the public. Many would-be criminals turn into fans after arrest and do not become repeat offenders. Former arsonist and now Edna “Fuzzy Cuffs” Wayne fan Alberto Q. stated, “Now the only fire I’m setting is in my loins!” Reformed serial car thief Ursula D. has now purchased a vehicle to match her idol Freddie “Hands Up, Pants Down” Brown’s (donut-themed exhaust testes included). Whole gangs have been replaced with fan clubs of popular OnlyFans officers, with the little-known Duluth chapter of the Crips transmuting into Pig Boy Merch Inc.

We still have a very long way to go before people everywhere fully trust their police. Abuse and misconduct run through every department, and it will take a concerted effort on every front to root it out. But in the sagacious words of biracial beat cop duo “Salt and Pepper,” “You go hard, then you go harder, baby.”