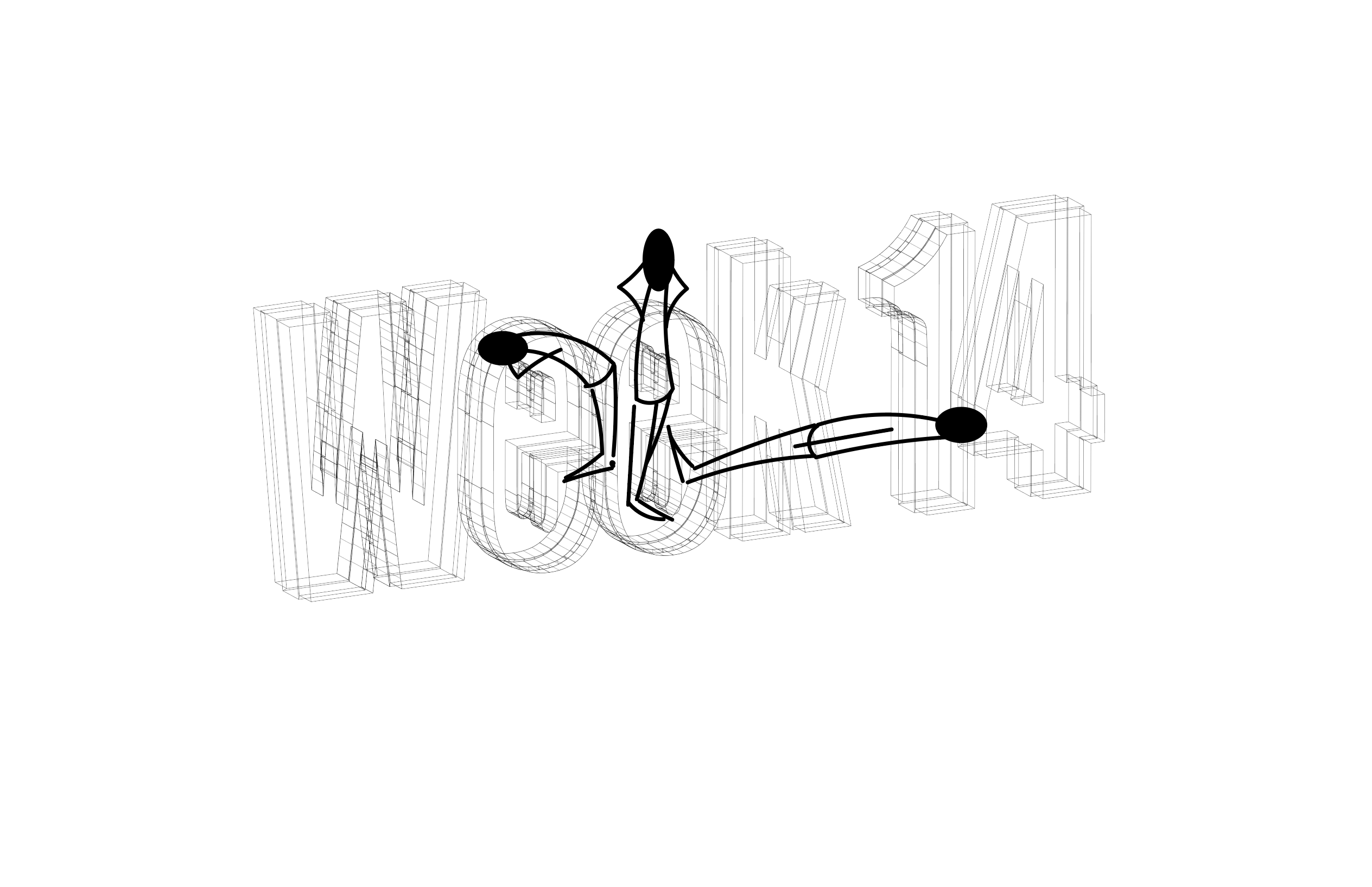 Move over, Mariah Carey; there’s a new skinny legend hitting the charts. Fall semester at Carnegie Mellon has won the “biggest loser” award, slimming down from a stacked 15 weeks to a slim, svelte, and sassy 14. Shorter semester means less school, right? Wrong, idiot! The brilliant powers that be still managed to condense the same amount of assignments, curriculum, and units, just shoved inelegantly into a brutal series of 14 short weeks which simultaneously lasted 100,000 years while ending before I had the chance to have any fun.

“Yaasss yasss yasss slay slay slay wig wig wig per per per,” first-year Matthew Diston said when asked for his thoughts on the adjustment. “I truly feel like assignments have had to be rushed due to this short semester, which leads to a stifled education. That being said, she’s so skinny I cannot see her — no really, has anyone seen her? I’m starting to get concerned,” he continued.

This is a sentiment echoed across our stressed campus. Not only is this semester skinny as hell, she’s also a huge pain. In addition to having a shorter semester, we have had what researchers have described as “absolutely not a single break.”

“I’m going so crazy that I’ve willingly eaten the food I’m allergic to and had to use my EpiPen three times in the last month. Last night I popped two bennys and slept for hours as a coping mechanism to deal with my dense workload,” first-year Yin Raquino said. “I blame the short semester. Because everything was so rushed, I felt like I had no time to prioritize myself.”

Carnegie Mellon faculty is also feeling the squeeze. “The biggest challenge has been fitting in 15 weeks' worth of content into 14,” Carnegie Mellon acting professor and local celebrity Kyle Haden said. However, he also sees the pedagogical benefits of this challenge. “Coming out of the pandemic, there’s been a really great opportunity to reframe — educationally and pedagogically — what we’re doing. Making content for a course that had been 15 weeks fit into 14 weeks, with some of the innovations we’ve learned by being virtual, has been an interesting challenge to put together. It’s the best time to try and make these innovations.”

Hmmm. Is that really the biggest benefit of the shortened semester? While pulling out his captain’s hat, Ray-Bans, and donning a Hawaiian shirt, Haden added nonchalantly, “Plus, it gives me extra time to go to Cabo and spend time on my boat in the Florida Keys.” So that’s where the endowment’s going ….

I never thought I would be asking for more school, but I wouldn’t mind it stretching just a little longer if it meant I got a proper break. “I’m at the end of my rope,” said drama undergraduate Cole Schubert. Aren’t we all, my friend, aren’t we all.