Marvel movies and politics: why do they matter? 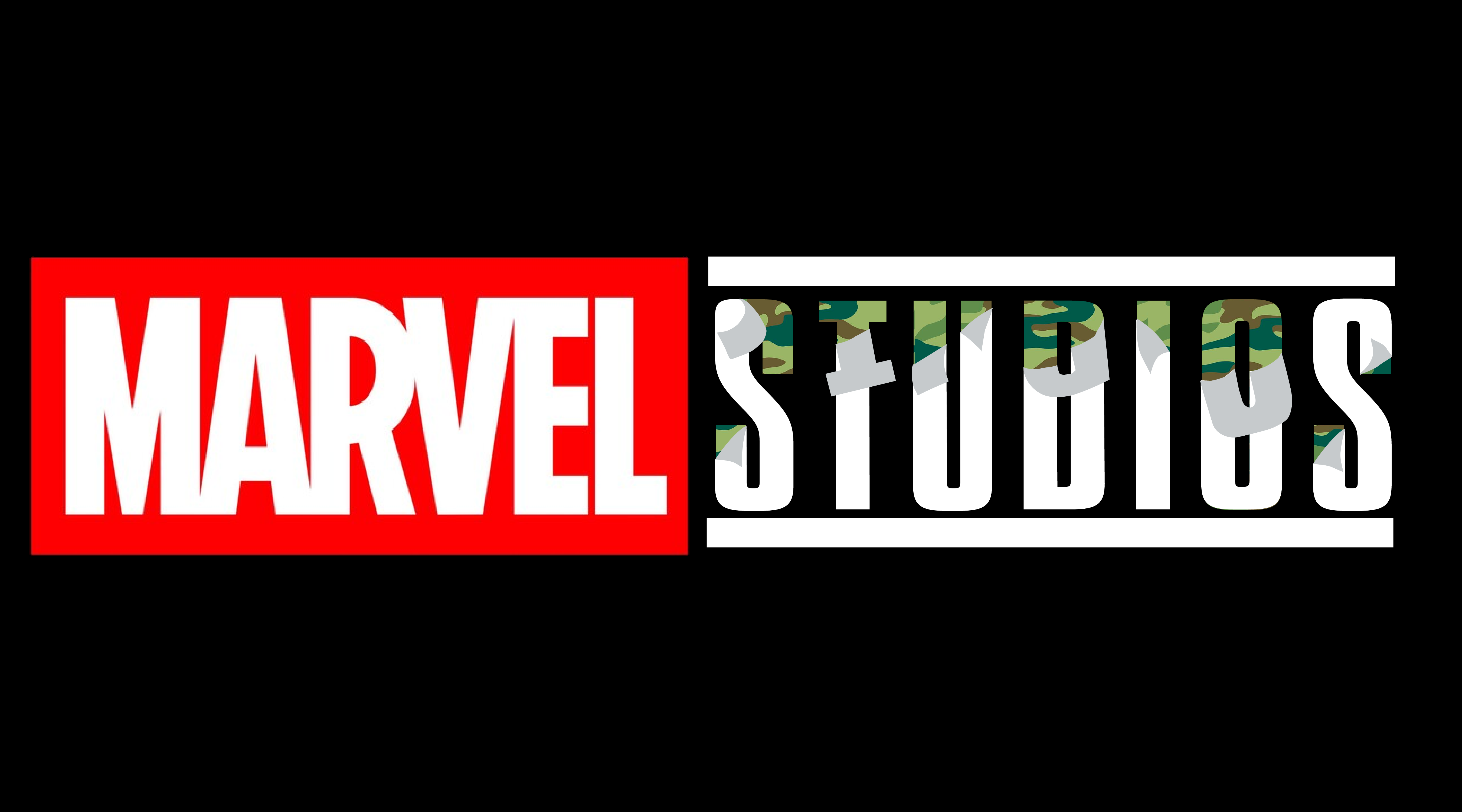 Credit: Anabelle Kang/
Editorials featured in the Forum section are solely the opinions of their individual authors.

Before beginning this article, one thing must be made clear: Marvel movies are dumb shlock. Martin Scorsese called them theme parks and I couldn’t agree with him more. They’re average to, at most, decent movies that are great to go to with your friends. In my opinion, what they do and say doesn’t really have much consequence because they are shlock.

With that being said, their contribution to how politics are depicted in movies can’t be overstated. Almost every Marvel property that explores themes and ideas beyond its general premise has something to say about the world, and many of them relate to the government and military. “Iron Man” is about war-profiteering; “Captain America: The First Avenger” deals with World War II; “The Avengers” goes into depth about S.H.I.E.L.D., an agency that is given carte blanche to deal with threats that are beyond the capabilities of normal governments; “Captain America: The Winter Soldier” is about government surveillance; and “Captain America: Civil War” is about international governing bodies and regulation.

But in most of these cases, the extra commentary feels fairly hollow. “Captain America: The Winter Soldier” is my personal favorite of the Marvel movies, and yet it is far from immune to the problem of politics in the Marvel Cinematic Universe (MCU). The movie has funding from the military, which is ironic considering the whole movie is about a government agency being infiltrated by Nazis who engineer panic and take advantage of a surveillance state to commit genocide. It’s even more ironic considering that the military didn’t fund “The Avengers” because S.H.I.E.L.D was too extralegal for their tastes.

The military funding means big studio movies can use real military vehicles and costumes in exchange for a flattering depiction of the military in the movie, and this funding affects the commentary on a number of levels. The movie can’t directly criticize the role of the American government in creating a surveillance state as much as it could. More importantly, it scapegoats a group of different bad people as the people creating and taking advantage of the surveillance state rather than the American government doing it.

“The Winter Soldier” is still one of the better ones despite all this. In “Iron Man,” Tony Stark has a change of heart and wants to stop weapons manufacturing after his weapons fall into the wrong hands. Of course, the “wrong hands” are the terrorist organizations depicted in the movie. There’s nothing said about how war-profiteers benefit from the American government, even though the central premise of the movie relies upon the notion that war-profiteering is bad.

The other problem with the commentary of “Iron Man” is that Tony Stark unilaterally wants to deal with world peace, effectively wanting to privatize it. It’s this idea that one hero gets a pass to make all the extralegal decisions. There is a similar problem with Captain America and Black Widow. When the government or HYDRA implements surveillance, it’s bad, but when Captain America and Black Widow do it, it’s heroic.

But the most aggravating issue with politics in the MCU is related to how some of their antagonists are handled. In “Falcon and the Winter Soldier,” the main group of antagonists are a revolutionary group called The Flag Smashers. Their goal is to stop an international governing body and military from resettling millions of people after the Avengers brought back everyone who perished in the Snap. Throughout the show, they were portrayed as compassionate people who really cared for those who were marginalized. Of course, the show forgets that they’re supposed to be villains and will randomly have the main antagonists do things like bomb buildings with innocent people to remind the audience they are bad. This leads to this problem where the actions of the characters are inconsistent with their motivations while simultaneously delegitimizing the political commentary.

“Black Panther” has a similar problem with Killmonger — to be fair, Killmonger is genuinely a cold-blooded killer. Still, he has a major anti-colonialist goal, stealing Wakandan technology and weapons and distributing it to Black people around the world as a means to get them to rise up and fight. But, just when the movie is making his entire cause too sympathetic, he just randomly kills people to remind the audience that he is an evil guy. It is a lame storytelling crutch, and it’s a way to delegitimize revolutionary ideas that should be discussed with more nuance rather than being made into a villainous endeavor.

The MCU has some interesting ideas and themes that it tries to explore, but it rarely follows through with them. There’s an easy answer as to why: Following through with those ideas and themes would be controversial. It would mean the movies take an actual stance on a political topic rather than just using it as window dressing for a story about people in suits beating each other up. But that begs the question: Do the movies have to take a stance? As I said in the first paragraph, these movies are schlock. But it is important to see how the schlock comments on the society in which it is championed.