American politics: can the Left win the culture war? 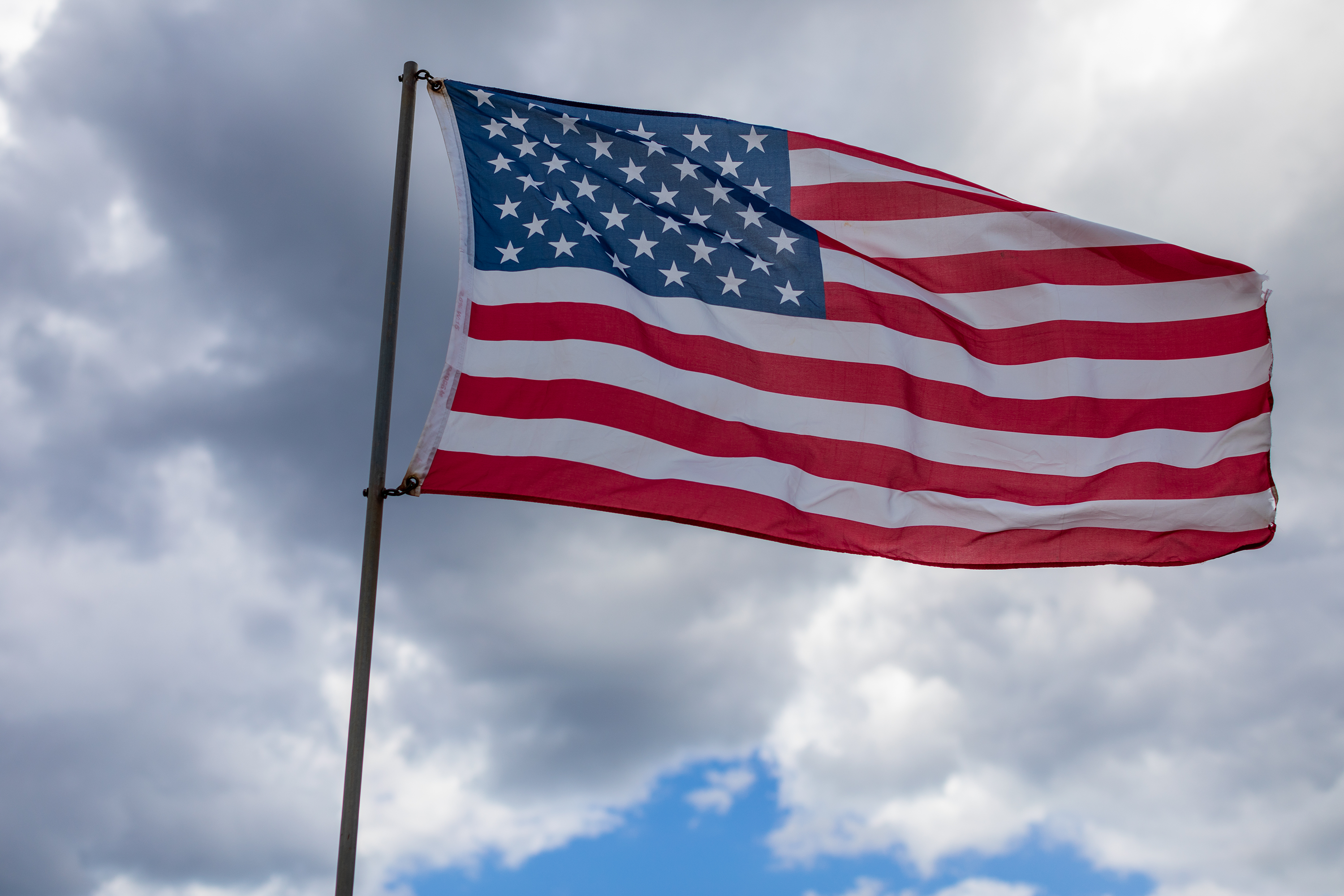 Credit: Courtesy of James Watt via Flickr
Editorials featured in the Forum section are solely the opinions of their individual authors.

The right-wing of America is winning “the culture war,” which is a vague and silly phrase describing the ever-growing division in American society over policy and ideology. Even with all the social upheaval of 2020 and the election last year, the 2021 off-year, off-cycle election was a significant win for Republicans and the Right. They’ve threaded the needle very well, targeting many white people in particular who are susceptible to right-wing propaganda. This encouraged many white people to go out and vote with the mission of saving their country from the tyranny of critical race theory and mask and vaccine mandates. Combine that with the incompetence of Democrats and the Left, and the Right is poised to make even more significant gains in the 2022 midterm elections.

Any position remotely left-leaning is automatically put on the defensive. Whereas the Right can simply say no to most legislation, the Left has to defend their positions from attack, often being decried as “socialists” or “communists” if they dare suggest any redistributive policies. It’s so effective because the Left is rarely on the offensive, thus they are perceived as weak. The branding of the Left is also remarkably awful. For example, anyone with a remote understanding of the political landscape would know a phrase like “defund the police” would never thrive in a country that actively glorifies law enforcement.

So what should the Left do? Well, if anything is clear from last year, it’s that Americans are a contradiction. They say they want change yet protect the status quo. The Left is ineffective at devising strategies to work within this framework. It tries to soar above it, hoping that things can be changed with enough outside pressure. But outside pressure is worthless when the media, government, corporations, conservatives, and moderates all actively work to counteract it.

This is not to say the only way forward is gradual progress. The Left specifically needs to reclaim many of the right-wing’s talking points and reframe them. Let’s take the concept of security and order. At the heart of it, the average person does want security and order, simply because it is nice to live in peace and safety. This also translates into the workforce, with most craving job security. The Left can own this by promising no tax increases as their primary platform like Republicans do while prioritizing popular social programs. They can retake the mantle of security by lumping healthcare into the mix, promising millions of Americans security in their health outcomes. They need to promise a stable, working economy where Americans won’t lose their jobs, have to keep searching for one all the time, or have to work multiple jobs to sustain themselves. If the Right cries out “your policy is socialism,” the answer shouldn’t be “it’s not socialism.” The answer should be “so what? This is a matter of security.”

The same can be said for symbols like the American flag. The Left wants to reject such symbols, and the reasoning for doing so is more than warranted. Inherently, symbols are pointless because that’s what they are meant to be by design. The flag is also associated with slavery and imperialism, but many Americans still believe in the flag which the Right has taken to their advantage. What the Left should be doing is looking at the flag as an opportunity to reframe a symbol that is associated with a lot of ugly history. Rather than rejecting a symbol that many people still cling onto, the Left needs to swallow the tough pill that they need the flag. It has to represent something better, something more palatable for people to latch onto. The flag should be associated with a country that believes in economic fairness and justice rather than brutality and oppression. A more hopeful message that is rooted in “being American" is a sham, but it’s a sham people will buy into.

This reframing is critical for localized races. Democrats lost in Virginia not only because of horrible campaign strategy, but also because of the narrative they pushed. Simply being anti-Trump is not an option anymore. People don’t care about that. People also don’t care about performative woke-ness either. They need action. They need real policies. You have to win people’s trust for that, especially the people who are against you. Outside of very blue bubbles, the Left doesn’t have that much support. If the Left wants to win, they have to adapt or the Right will continue winning the culture war. Frankly, the idea of living in a world where they completely win terrifies me.