Champions League analyses ahead of Matchday 4 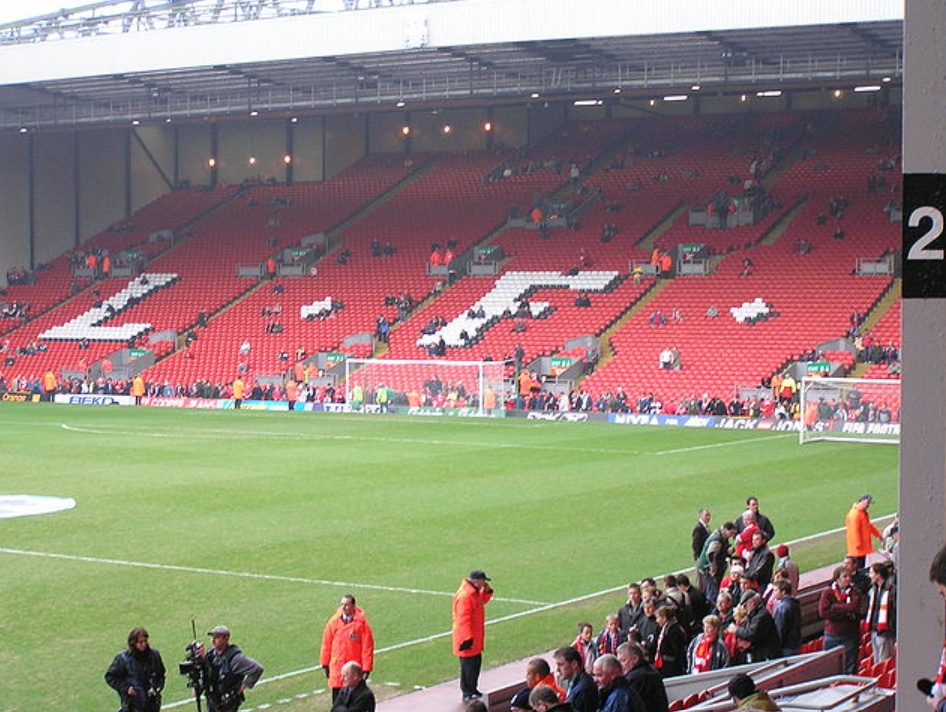 Liverpool will host Atlético Madrid at Anfield on Matchday 4. A win for either side could see them to the knockout stage. (credit: Photo courtesy of Amjaabc via Wikimedia Commons)

As the UEFA Champions League (UCL) enters the latter half of its matchdays, teams across Europe are vying for qualifying positions for the round of 16. Ahead of Matchday 4, an update on each team’s position:

Group A
PSG is sitting on top of Group A as the only team in the group that has not suffered a loss yet. Their position is not yet solidified, however, and Messi and co. will be looking to change that on Matchday 4. Any result that is not a loss in their next three UCL matches will likely see PSG through to the Round of 16 — one more win guarantees PSG a spot in the top two, as would two draws. Manchester City, on the other hand, is eyeing the top spot and will be trying to knock PSG off their perch. Club Brugge is the underdog in this group, but while a round of 16 is unlikely for the Belgian side, they’re not completely out of the picture yet. In contrast, Leipzig, who has suffered three consecutive losses, may very well find both UCL and UEL hopes dashed at the end of the group stage.

Group B
Liverpool needs just one more win to guarantee themselves a spot in the knockout stage, and from how they have been playing, their chances of progression seem more likely than not. Five points clear of Atlético Madrid and Porto, Liverpool are in a fine position going into Matchday 4. In contrast, there will be stiff competition between the former two as they fight for the last UCL spot. Unfortunately for AC Milan, they are in a position much like Leipzig — while it is not impossible for their European competition hopes to come to fruition, it seems highly unlikely for the Italians to go anywhere but home in December.

Group C
Group C has formed a clear hierarchy, with three points separating each of the four teams. Should Ajax keep up the momentum and field a win on Matchday 4, they will have a clear shot at progressing to the knockout stage. Likewise, if Dortmund keeps playing relatively well, their chances of moving on to the round of 16 are optimistic. Sporting, firmly in the Europa League relegation position, will be looking to move up the table while holding off bottom-of-the-table Beşiktaş, the latter of which will be trying to garner any amount of points to stay in European competition. Three points is not a large margin, however, and it would not be surprising to see the rankings shift in the last three matchdays.

Group D
Group D is the group to watch. With five points separating the top and bottom of the table, it’s still very much anyone’s game. Darkhorse Sheriff Tiraspol blew away expectations in the first two weeks, but a loss on Matchday 3 puts them on equal footing points-wise with Real Madrid, who recorded a shock loss on Matchday 1 against Sheriff but has managed to win on both matchdays since then. Inter Milan, two points behind the leaders, has a chance to make it into the round of 16 if they can beat either Sheriff or Real. As for Shakhtar Donetsk, they will be trying their best not to drop any more points should they wish to remain in the European competition.

Group E
Bayern Munich is still sitting comfortably at the top of Group E, and are almost guaranteed to progress to the round of 16 — the only way Bayern will miss out is if they lose all three of their upcoming matches, Benfica and Barcelona both win against Dynamo Kyiv, and Barcelona wins against Benfica. One more win will solidify their position, and Bayern will be hunting for it on Matchday 4. Benfica and Barcelona will be fighting over the remaining UCL spot in the weeks to come, as Kyiv fights for a shot at the Europa League. With just three points separating second and last, there could be plenty of excitement yet to come in Group E.

Group F
After a Matchday 1 loss, Manchester United has turned it around, winning both subsequent matchdays to claim a spot at the top of the table. However, with three points separating the top and bottom, the table is by no means solidified. All four teams still have a shot at Champions League glory, and the upcoming matchdays will be critical in deciding who progresses onwards, who is relegated to the UEL, and who will be going home.

Group G
Salzburg is doing well in Group G, sitting at the top of the table, four points clear of second-placed Sevilla. The rest of Group G is not nearly as comfortable, with there being only a one-point margin between Sevilla, Lille, and Wolfsburg. Nobody is even close to being guaranteed to go home in December, and the table will likely shift as all four teams attempt to improve and solidify their position.

Group H
Group H looks much like Group C in terms of points, with Juventus sitting at the top of the table, three points clear of Chelsea, who in turn is three points clear of Zenit St. Petersburg, who is three points clear of Malmö. Overall, Juventus has dominated Group H, and another matchday keeping that up will guarantee the Old Lady a spot in the UCL knockout stage. Chelsea, having dropped points to Juve, will be looking to make them up, while Zenit will be fighting to move up the table while holding Malmö at bay. For Malmö, it seems unlikely they will be progressing to the round of 16, but a Europa League spot is not completely out of the question yet.