The Beauty of Love in 'I Want to Eat Your Pancreas' 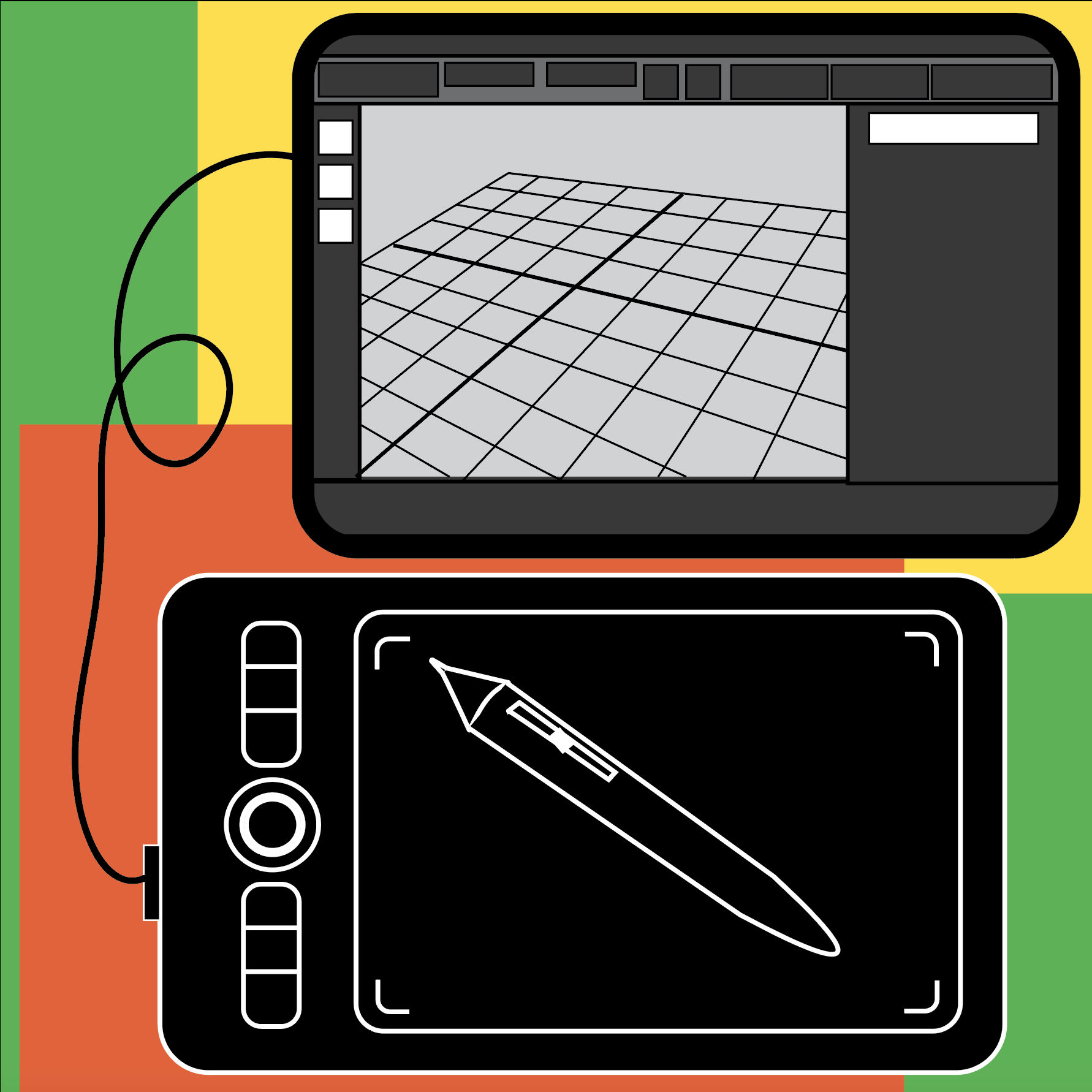 There’s something very moving about childhood and teenage romance. If you watched Studio Ghibli movies, you’d know that Hayao Miyazaki loves to romanticize the minute details of life, from the slightest hand hold to the exchange of names. If you watched “I Want to Eat Your Pancreas,” you would think that the movie would be wildly cannibalistic, right?

Not necessarily. Long ago, cannibalism was a much more poignant declaration of love in East Asian cultures. The idea behind it was that consuming the flesh of a healthy someone would allow their soul to live inside of you. So, what does this have to do with a teenage romance?

Enter Yamauchi Sakura, a popular girl with a sweet personality. She’s a token “it” girl, except for the fact that her pancreas is slowly killing her.

Sakura (meaning cherry blossom) is not actually the main character. While she is the person of focus for our self-declared loner protagonist, she actually does not have as much plot impact as one would think.

He is the complete opposite of Sakura. He’s quiet, has no friends, and generally retains an impassive facial expression for the most of the film. He’s also a bit of an idiot, given that most of his issues are self-imposed, and the only reason he is a loner is because he is adamant about that fact being the primary aspect of his personality. Regardless, he’s the “different” guy, and he’s the only one who knows that Sakura is going to die.

The movie opens up with Shiga meeting Sakura in the hospital, and they become friends because he doesn’t care that she’s going to die. This may seem harsh, but considering Shiga’s character, it does not convey carelessness. Rather, he just does not know her enough to violate her wishes to live normally and not tell anyone else of her imminent death, not even her best friend, Kyoko.

They get to know each other. Knowing that Sakura is going to die is their “meet-cute,” a term for when two potential romantic partners meet for the first time. They hang out after school, and Shiga’s mother mentions while watching the news how awful the outside world must be, allowing for young girls to be stabbed to death by an unknown man. They travel to Fukuoka together on an overnight trip, and they get forced to reconcile with the idea of sex as budding young adults. At night, in their own little world, as they watch fireworks, Shiga looks at Sakura with all the care and adoration of someone experiencing love for the first time.

When Sakura tells Shiga to meet her for lunch one day, she never shows up, and it is revealed that she was stabbed on her way to meet him. Remember the obscure commentary that Shiga’s mother made about the news? Yeah, that guy. To make matters worse, the one message that Shiga had sent to Sakura before she died was a declaration saying he wanted to eat her pancreas, saying that he both wanted to be more like her, and that he wishes he could save her.

That’s when it hits our protagonist that no matter what he could have done, he never would have been able to save her.

The movie follows Shiga as he tries to navigate the grief of losing the one person who he could call a friend. Eventually, although he doesn’t go to her funeral, he breaks down crying in front of Sakura’s mom, and asks if he’s allowed to grieve now.

The big reveal? His name is Haruki, which means spring trees. Cherry blossom, spring tree, get it? The generic reveal shows the few pitfalls of the movie. For the sake of a plot twist and a shock, the movie kills Sakura off in an unconventional, barely fleshed out way. They sacrifice a much more predictable (but moving) ending for the sake of making the audience go, “what?”

The movie’s protagonist, Haruki, is also so painfully self-imposed in his brooding that the audience can barely be bothered to care that he has no friends. But perhaps the growth is meant to be shown in the epilogue. When he visits Sakura’s grave with her best friend, Kyoko, the pair are now friendly with each other.

In the realm of animated movies, this film is very revered for its moving ending and beautiful animation. The film really is gorgeously put together, and visually, it fits perfectly with the music of choice. By every other account, the movie is worth the watch. But, as said before, the ending does sacrifice plot for shock. Honestly, I personally would have preferred to see Haruki watch Sakura die of her disease, knowing he can’t do anything to ease her pain, but learning to love himself and the world regardless of the darkness he sees in front of him.

The movie is not for everyone, of course, but it did hold an exceptional visual standard. It is one of many movies that prove that animation is not just a childish rendition of real life. Rather, sometimes it can be more grim, emotional, and moving than just humans on a screen.