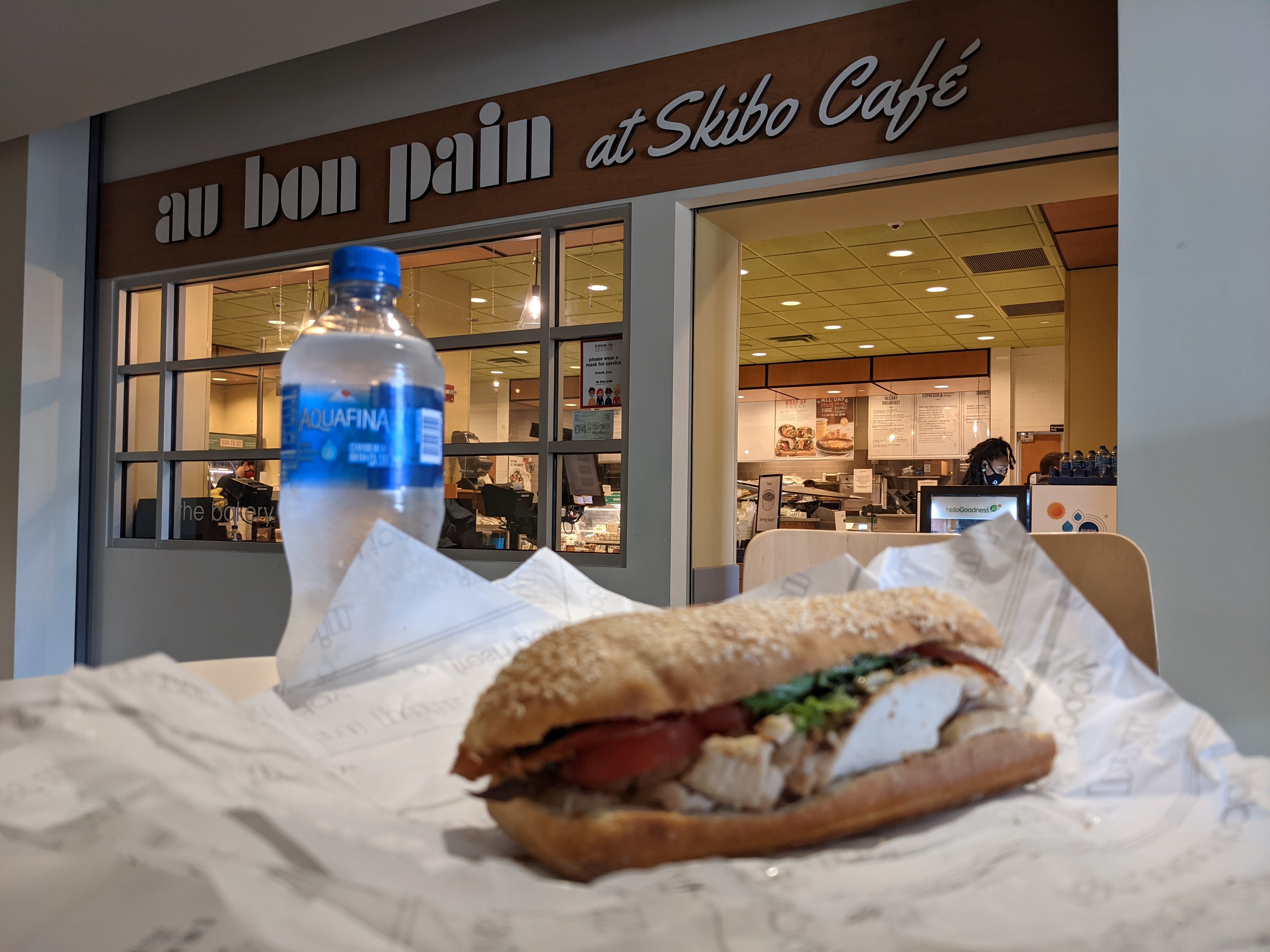 ABP serves a variety of sandwiches, salads, and other typical American lunches, but that does not accommodate all students. (credit: Jeff Kim/) 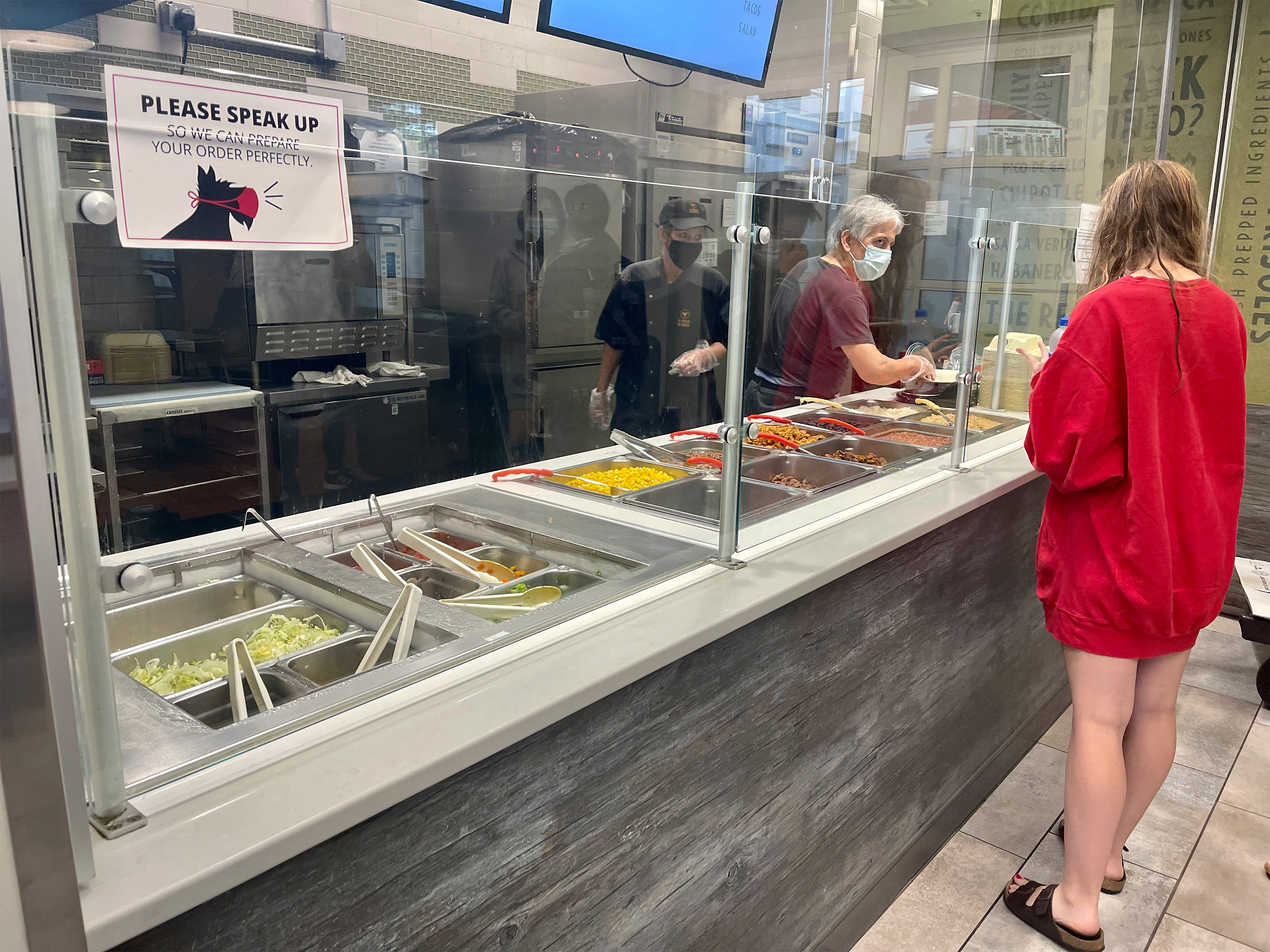 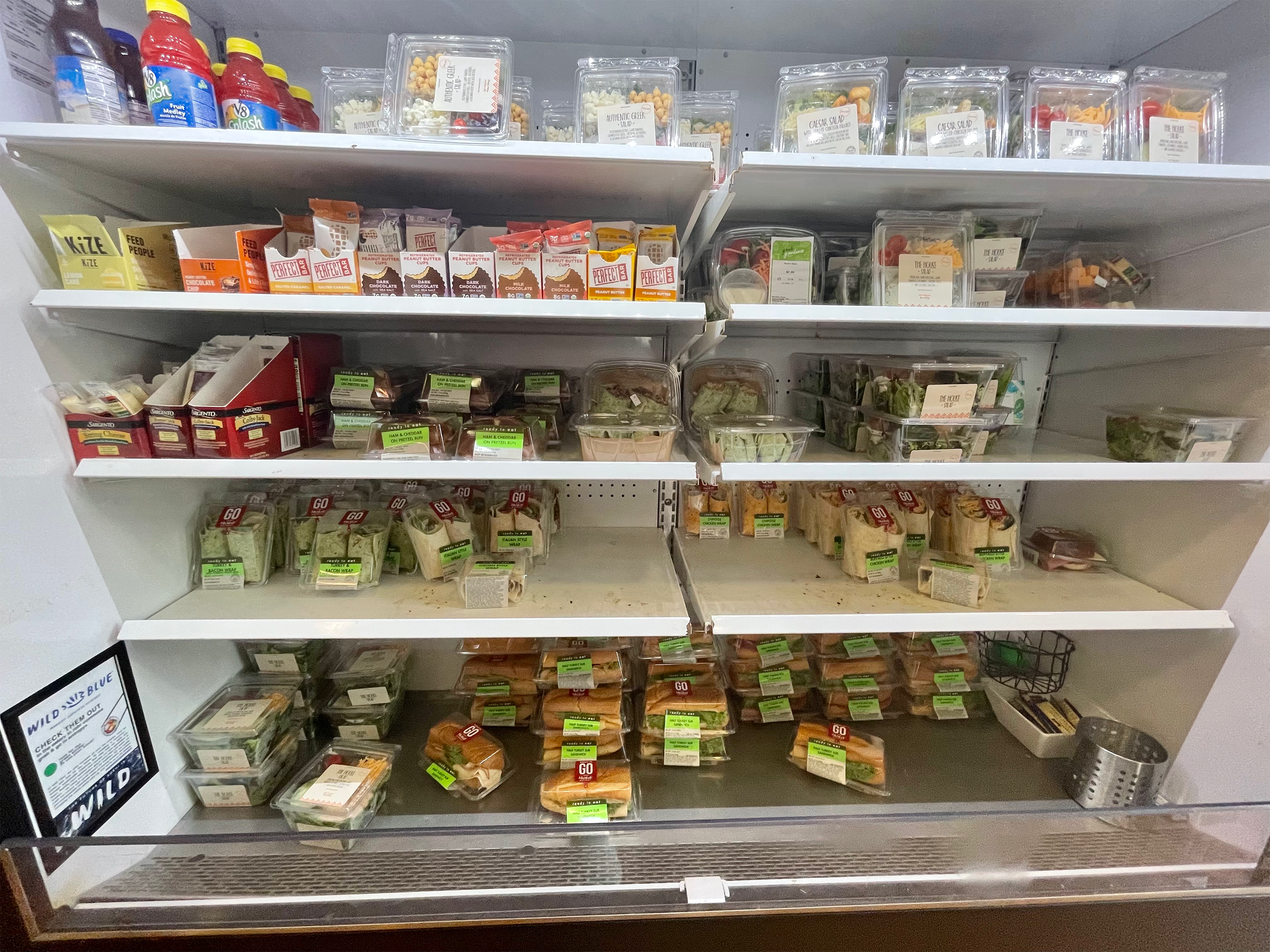 Credit: Sherry Wang/Photo Editor
Editorials featured in the Forum section are solely the opinions of their individual authors.

Disclaimer: I fully appreciate and respect the dining staff at Carnegie Mellon University. They work extremely hard to provide us with palatable food despite being understaffed and under-appreciated. The following is not an attempt to discredit Carnegie Mellon Dining Services, but to highlight its focus on catering to the American palate as opposed to the many international/first-generation immigrant students on campus.

Coming to Carnegie Mellon from Ghana, I expected my new diet to be chock-full of traditional American cuisine. In other words, I imagined sandwiches, greasy burgers, and mildly flavored or salty food passing off as “extra spicy.” Yet, as I scoured through Carnegie Mellon University dining locations’ menus, I felt a spark of hope ignite within me. That spark was extinguished after I bit into a half-frozen turkey sandwich during orientation week.

In an instant, all my fears had been realized. During my first week on campus, I had eaten my fair share of sandwiches, greasy food, and burgers, as I had predicted. Having grown tired of this, I ventured out of my new comfort zone in search of something more to my taste: Taste of India. With excitement, I inched towards the front of the line with fantasies of the flavorful meals and spicy foods to come. Yet as the rice, curry, and chicken were piled onto my plate, it looked different from the Indian food that I ate with my Indian friends back at home. One spoonful of the curry confirmed my doubts. It was bland and spiceless. The rice was too soft and the chicken was too dry. As I glanced across the table, I locked eyes with my Bengali friend who shared my look of sheer terror. The closest food adjacent to her culture was not nearly as fulfilling as she had hoped. This farce of South Asian cuisine had been watered down to cater to the stereotypical white person alone, as opposed to accurately representing the culture it had originated from.

In other words, the consensus amongst the people of color (POC) within my friend group is that, like Taste of India, an overwhelming majority of Carnegie Mellon’s dining locations have limited themselves to providing meals for the ordinary American and failed to cater to the many international and POC students. Though disheartening, it can only be expected in a primarily white institution, and to hope for more would be futile. Nonetheless, it is worth praising the few dining locations on campus that save us from death by blandness. Firstly, Hunan Express was one of the first places I remember having a fulfilling meal. Apart from the consistently good food, Hunan’s kind staff always make me feel better after a long day. Secondly, The Exchange and Innovation Kitchen offer meals that give the foodie in me a reprieve from the traditional American cuisine I came to meet.

The next obvious course of action would have been to explore dining options off campus. However, unlike our neighbors at the University of Pittsburgh, Carnegie Mellon flex dollars can only be used in a few places within the city, and they usually consist of pizza places and American-style diners, all of which are native to the United States. This only reinforces the monotony within the Carnegie Mellon dining system in terms of multicultural cuisine. By giving its students access to alternate forms of dining, Carnegie Mellon would not only delight its international population, but they would also help make their students the world citizens they hope to produce.

Most people find it difficult to discover things that Carnegie Mellon fails at. It has world-renowned teaching staff, excellent classes, and produces some of the most successful students in the country, yet its greatest weakness is something as seemingly insignificant as the quality of food. With dishes that are constantly skirting the border of tasteless and salty, it is evident that Carnegie Mellon could benefit from giving students access to a wider variety of international cuisine on and off campus that is made by and for people of color to the level of spice they are accustomed to.