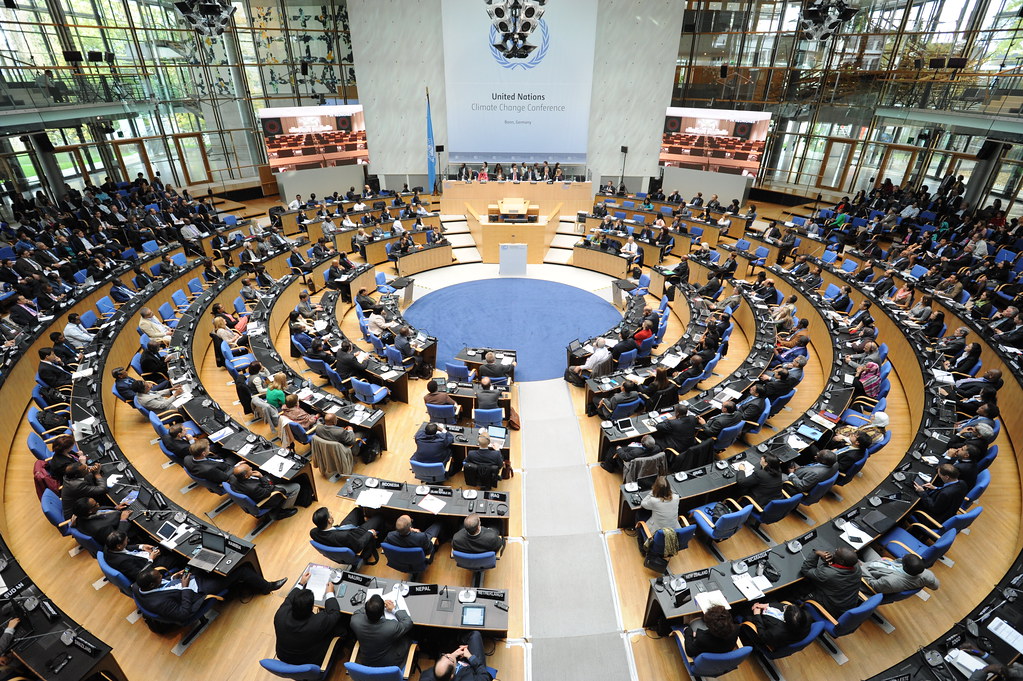 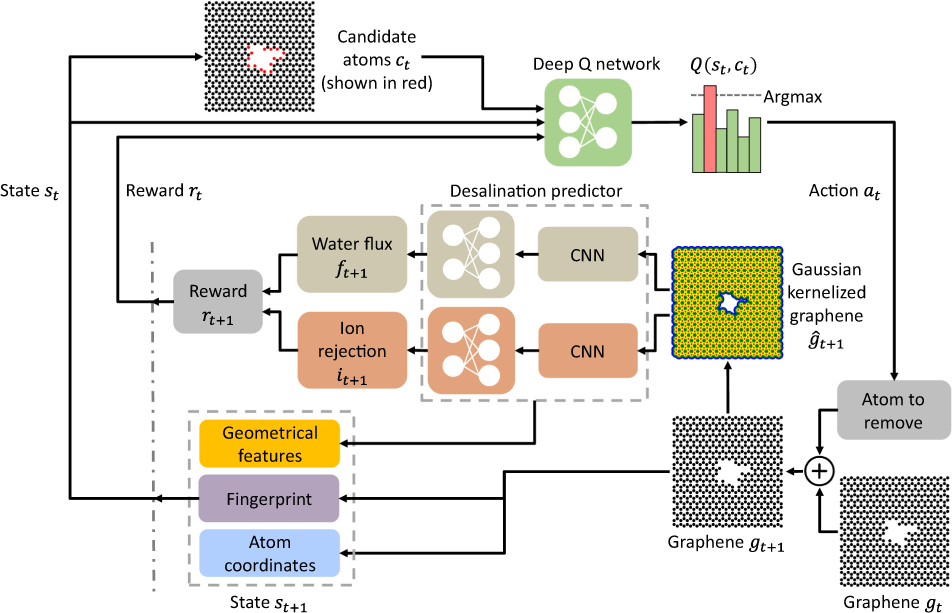 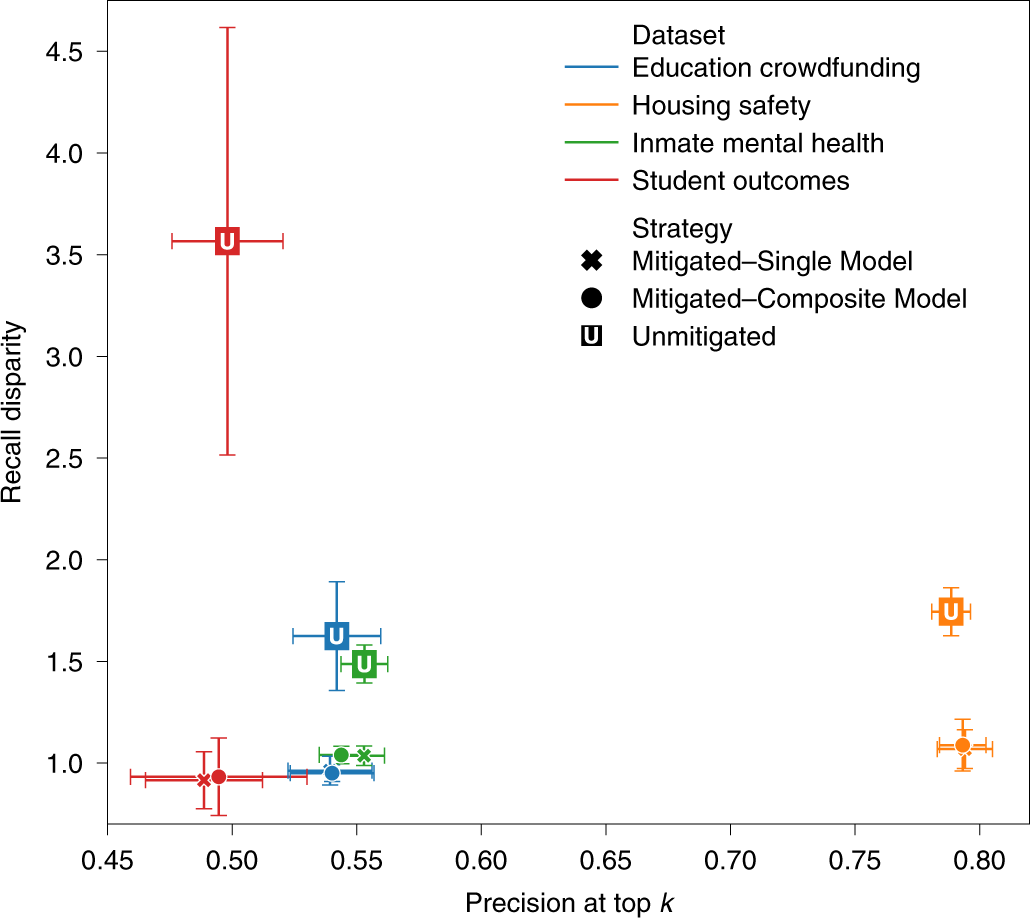 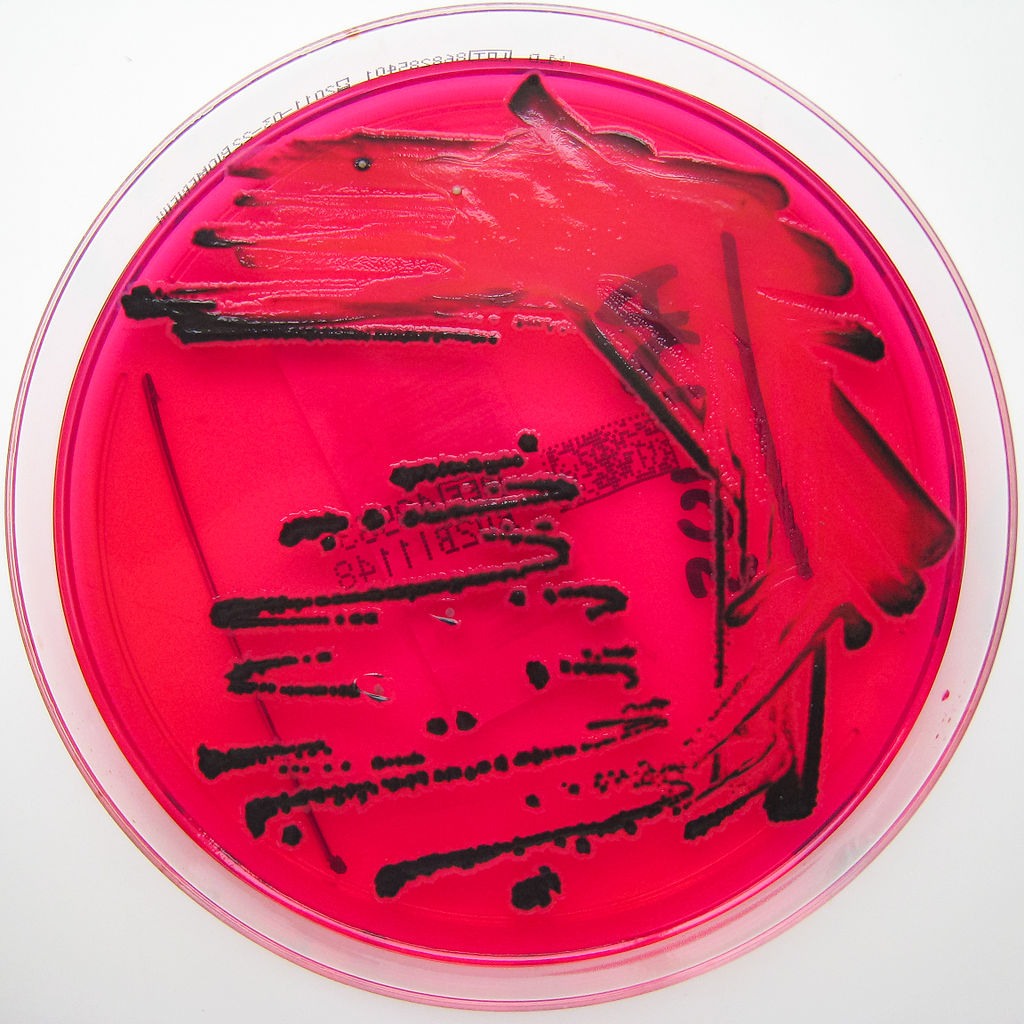 Looking into the genome of a cell with machine learning

Genomes, the complete set of genetic information in our cells, are made of protein structures called chromatins. These chromatins are folded and arranged in certain ways that can change gene expression, influencing aspects such as whether the cell is healthy or develops disease. Researchers from Carnegie Mellon's Computational Biology Department developed a machine-learning algorithm called Higashi, a name based on a Japanese sweet, that allows those studying chromatins to better visualize the folds in the protein, how chromatin interactions differ from cell to cell, and other genomic events like protein production in the cell.

Why not both? Accuracy and fairness in machine learning

Accurate machine learning models can often have biases against minority demographics and those with low socioeconomic status. But researchers from Carnegie Mellon's School of Computer Science and Heinz College argue that models can also be both accurate and fair, releasing a paper discussing machine learning's ability to allocate resources in four different contexts in which resources are limited. While they found that some models optimized for accuracy also exhibited bias in deciding who would get resources, they found that by tweaking the algorithms, both accuracy and fairness could often be maximized at the same time.

Pittsburgh is notorious for having poor water quality, having reports of lead contamination in the water regularly, and around the globe there are hundreds of millions of people that lack access to clean water. To purify non-drinking water, one can pass it through a membrane that will desalinate, or remove salt and ions, from the water, but this is a time consuming process. To make the process more efficient, a team led by Amir Barati Farimani, assistant professor of mechanical engineering, took single-layered graphene, a material with many favorable mechanical properties, and used AI to find which atoms on the layers they could remove to create pores that would best filter out the clean water.

The famous climate activist from Sweden rickrolled the Oct. 16 Climate Live concert, singing and dancing to Rick Astley's famous "Never Gonna Give You Up." Staged before the United Nations Climate Change Conference COP26 starting on Oct. 31, the concert aimed to promote Climate Live's petition to the world leaders at COP26, advocating for leaders to take further, more decisive action sooner such as reaching net zero greenhouse gas emissions by no later than 2030 and converting systems to using 100 percent renewable energy.

The Center for Disease Control has recalled ProSource onions and Citterio salami sticks after 652 and 20 patients of each item respectively have been found to be infected with salmonella. The CDC recommends throwing away any onions or salami sticks of the recalled brands.

Facebook is planning to change from "primarily being a social media company to being a metaverse company," as CEO Mark Zuckerberg told The Verge. Like companies such as Google, which created a parent company Alphabet, and SnapChat, which rebranded itself to Snap, Inc., Facebook's name change signifies the company's ambition to expand beyond their most notable social media platforms. This metaverse is described as a "set of virtual spaces where you can create and explore with other people who aren't in the same physical space as you."

However, some argue that the news of the name change was released to draw attention away from the backlash Facebook faced after former employee and whistleblower Frances Haugen testified before Congress with thousands of company documents as evidence that the company knowingly continued to harm the mental health of its users in favor of prioritizing profits. Currently, an anonymous second whistleblower also claims that Facebook prioritized profits over combating hate speech and misinformation.