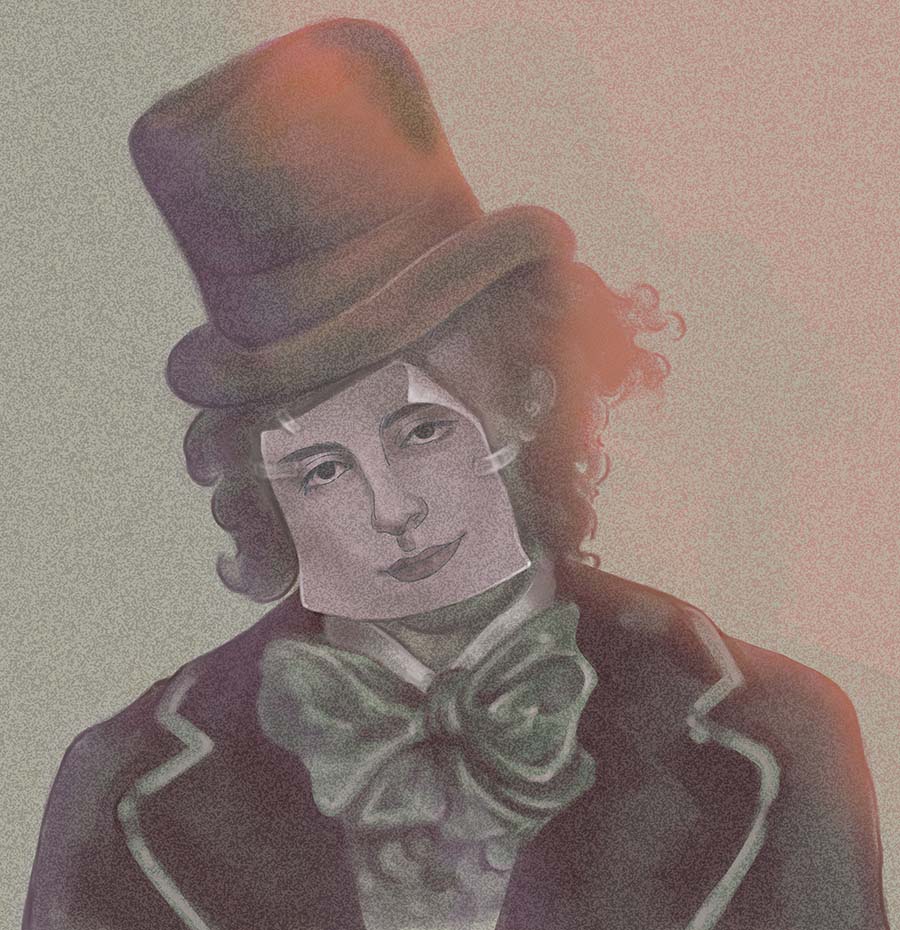 From somewhere in northern Italy to somewhere in the depths of a candy-flavored hell, the American cinema is addicted to shoving this curly-haired sapling into any movie that can fit his skinny frame. We’ve known the film industry is a soulless money-making machine for years, but truly, God, why have you forsaken us? Is Greta Gerwig directing? Will young Willy fall for a wily, willful, whimsical young Oompa Loompa played by Saorise Ronan? The names of both are similarly stupid.

In all seriousness, how can anyone be serious about this? Roald Dahl is rolling in his peach pit grave. I don’t want to know what Wonka did prior to his chocolate factory. Did he have a chocolate start up? A chocolate GoFundMe? A degree in material sciences? I don’t CARE. Make it stop. He’s so skinny he looks like he’s never even seen a chocolate bar, much less eaten one. Armie Hammer would have been a more appropriate choice, as Hammer at least shares similarities with Wonka himself. Both are similarly unhinged, profoundly strange men that are obsessed with eating questionable things that aren’t very good for you.

To add to the confusion, the supporting cast is similarly insane: Olivia Coleman (British?), Keegan Michael-Key (Not British?) and … Mr. Bean (Rowan Atkinson). That’s right, Mr. Bean himself has been given a supporting role in the feature, perhaps to heighten the already excruciating embarrassment of the film’s premise to new heights. I can’t wrap my mind around the fact that all these actors are somehow going to be in a room together, acting with deadpan seriousness in scenes with a purple pantalooned Timothée.

Oompa loompa doompety doo, this movie is made for … who? I cannot help but feel the same helpless confusion I experienced when I first violently witnessed the “Cats” (2019) trailer. Simply why are these movies being made? When I was a child, all I wanted to watch was claymation movies about sheep and Barbie’s “The Princess and the Pauper.” Exposing our children to these off-the-rails “adaptations” with star-studded casts will corrupt their ability to judge good movies from bad ones. What will these children expect next? An adaptation of “The Princess Bride” starring Victoria Pedretti and Penn Badgeley? A retelling of “Fantastic Mr. Fox” from Mrs. Fox’s perspective, starring Anya Taylor-Joy and Ansel Elgort in the main roles? Doja Cat stars as Maria in a new adaptation of “The Sound of Music”? Dua Lipa plays Mary Poppins?

I feel like a character strapped into Wonka’s crazy boat, hurtling down a psychedelic tunnel on a river of chocolate, unable to escape the poop-colored torrent of “content” flooding my way. Where’s my golden ticket, my great glass elevator to save me from this world of pure — no — sick imagination?