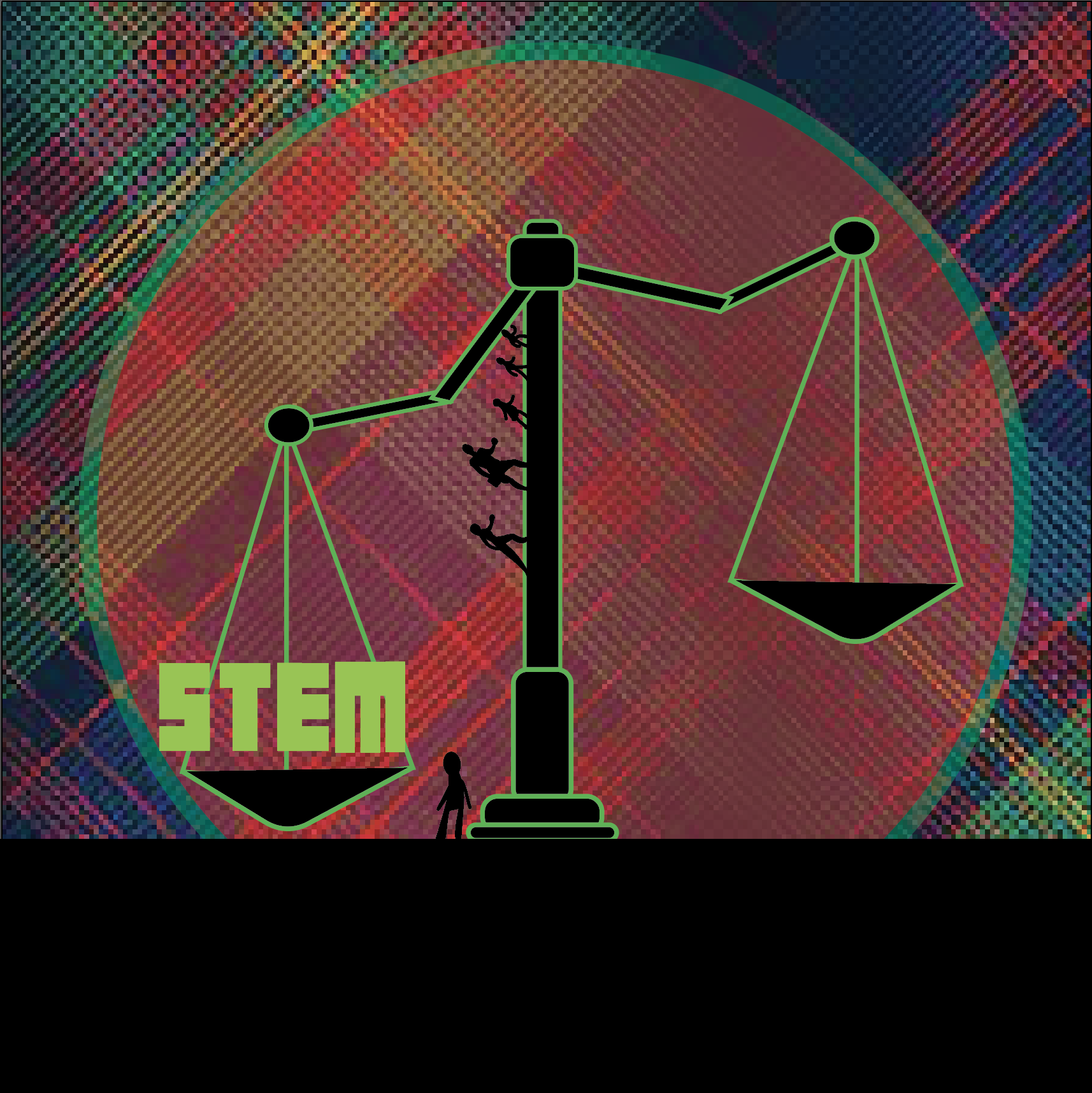 It has become a common punchline amongst Dietrich students that Carnegie Mellon is a school that consistently overlooks the humanities. Many on the editorial board here at The Tartan are composed of humanities majors, as are many of the editorial staff and writers. This punchline rang true again when blockchain pioneer Thomas Hoskinson donated $20 million to establish a center for formal mathematics … inside Dietrich College of Humanities and Social Sciences.

At Carnegie Mellon, there is consistent chatter about the importance of interdisciplinary research. It’s why statistics and information systems reside in the humanities department. According to the press release and Dean Richard Schienes’ statement, the department of philosophy will also play a significant role in the development of the formal mathematics center.

But for the majority of humanities students, that $20 million will not be relevant for their needs. Instead, it shows that in the pursuit of interdisciplinary skills at Carnegie Mellon, pure humanities is being sidelined. It is the latest action taken by the university that only further cements Carnegie Mellon’s perception of being a STEM-focused institution.

The modern job market has fundamentally changed. Coding and data skills are valuable to modern firms. The nature of focusing on interdisciplinary skills is to cater to this modern demand. But in this process, the humanities side of the interdisciplinary skills gets overshadowed. The general perception amongst humanities students is if you don’t have those data and coding skills, then you simply won’t get a job.

Dietrich students are often left in the dust, forced to adapt to the demands of these job opportunities and help themselves rather than being provided with the resources to succeed. As a result, there are many students forced to pivot away from their humanities base to find work. But perhaps this may just be the reality of the situation that we have to contend with. Finding work is getting more competitive, and the only way to compete is to adapt.

Not only is this seen on the part of Carnegie Mellon’s monetary focus and the needs of employers, but also among students themselves who worry about the viability of getting a job in the humanities. Carnegie Mellon constantly brags about its high average salary after graduation, but it is an open secret that that is reserved for the computer scientists, engineers, and business people and especially excludes the non-pre-law humanities students. This is exemplified even visually on campus as STEM students frequent newly renovated buildings like Gates and Tepper while humanities students are stuck in the almost-factory environment of Baker and Porter. It is painfully obvious where the money and effort is on the part of the university.

It is saddening as humanities subjects are so incredibly valuable in pretty much everyone’s lives. Understanding concepts like how to communicate, the basis of the media we consume, or our individual and collective histories are fundamental to functioning and progressing forward in our society. It is time that we, not just as a university, but as a society stop overlooking the humanities and work towards a legitimately interdisciplinary educational experience that includes real value being placed upon the study and practice of the humanities.

Yet as much as we want this to be true, the reality of the situation may not provide for that. Perhaps the university can’t do much because they are constrained by a job market demand that caters to STEM skills more than it does to humanities skills. If this is the case, then the interdisciplinary focus is even more critical for humanities students. Regardless, the university must provide more support to their humanities students so that they are not left behind.