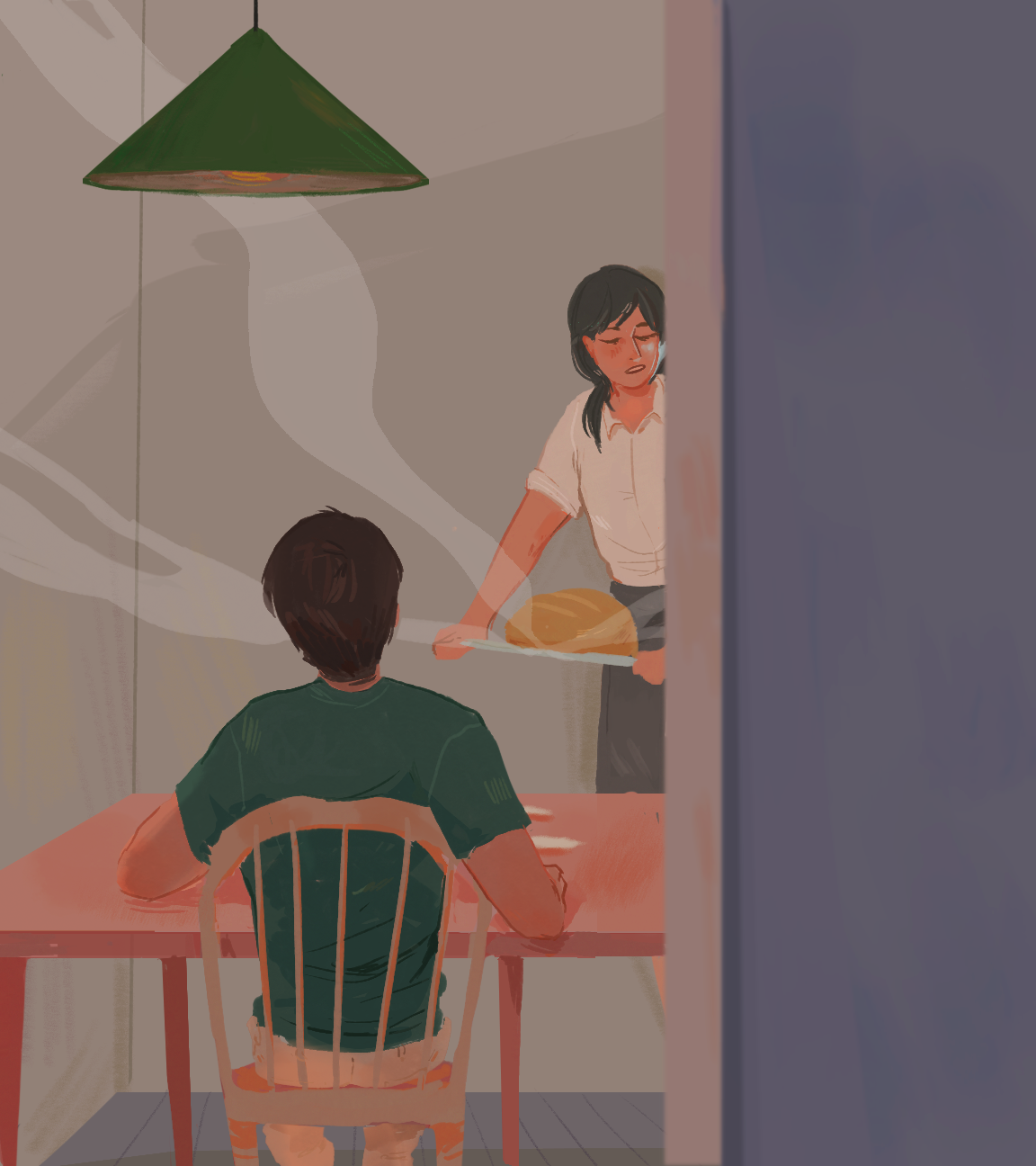 According to a Pew Research Center study, women, on average, are paid approximately 84 cents for every dollar men earn. (credit: Cole Skuse/)
Editorials featured in the Forum section are solely the opinions of their individual authors.

Despite being labeled superficial by some, TikTok continues to give valuable insight into the dynamics of our current society. Look no further than the song “Breadwinner” by Kacy Musgraves, which gives audiences a peek into the life of a successful woman. The catchy tune, in conjunction with the underlying message, made the song a perfect candidate for a TikTok trend. Yet, beyond the shallow surface of failed lip-syncing videos and attempts to be “relatable,” this trend has revealed some otherwise intriguing facts about the contrast between the world of Musgraves' dreams, and the world we are currently living in.

According to a study done by the Pew Research Center, women are paid approximately 84 percent of what men are paid, making the likelihood of a woman being the breadwinner of her family incredibly low. This was echoed in TikTok, where most of the video content revealed that women are more likely to be supported by their husbands than to be the ones supporting them. Many are stay-at-home moms, and others are students whose partners are paying their way through medical or law school. The irony between the lyrics these women lip-sync to and the reality of their lives makes me wonder how achievable the idea of a female breadwinner is. Could this mean that the heterosexual feminist dream of being richer than her partner and struggling through the problems that arise with a reversed gender dynamic is a façade? Or is the reality that women, such as those whose partners are paying their way through college, see men as a step towards achieving this feminist dream?

Nonetheless, the song goes much deeper than simply suggesting that a woman can be a breadwinner, and it also muses about the reversed power dynamic that occurs when a woman becomes the primary earner. In Kasey Edward’s article "Why it's Harder For Successful Women to Find Love," she discusses how difficult it is to find a partner who is unintimidated by a woman’s success. This adds legitimacy to Musgrave’s emphasis on the switch from a supporting partner to an insecure one in a relationship.

It is unfortunate that this is our current reality. However, it is what is to be expected in a society where men are groomed to be the breadwinners while women are expected to be the caretakers. Therefore, on this point, I agree with Musgraves wholeheartedly. Despite believing that he will be able to handle a relationship with a more successful woman, some men are bound to feel insecure when they realize that they hold less power in a relationship because society teaches them that this is against the “natural” order.

Therein lies the paradox of the family-oriented woman. While she might want to be a successful CEO making over seven figures, she must wrestle with the fact that this could ruin the chance of having the “ideal family” she may have always wanted. In reality, it seems almost impossible for women to have it all, and for now, “Breadwinner” accurately describes what a powerful woman is likely to experience if she enters a relationship with a man arguably less successful than her.

As accurate as Musgraves’ description of a relationship with a female breadwinner is, it is unfortunate that this is the reality that successful women must face. However, given the current progression of society in terms of attitudes towards underrepresented groups, there is some hope that women will be able to have it all without having to traverse the land mine that comes with being the more powerful one in a relationship. I am hopeful that the future will effectively make the situation Musgrave describes a forgotten remnant of the past.