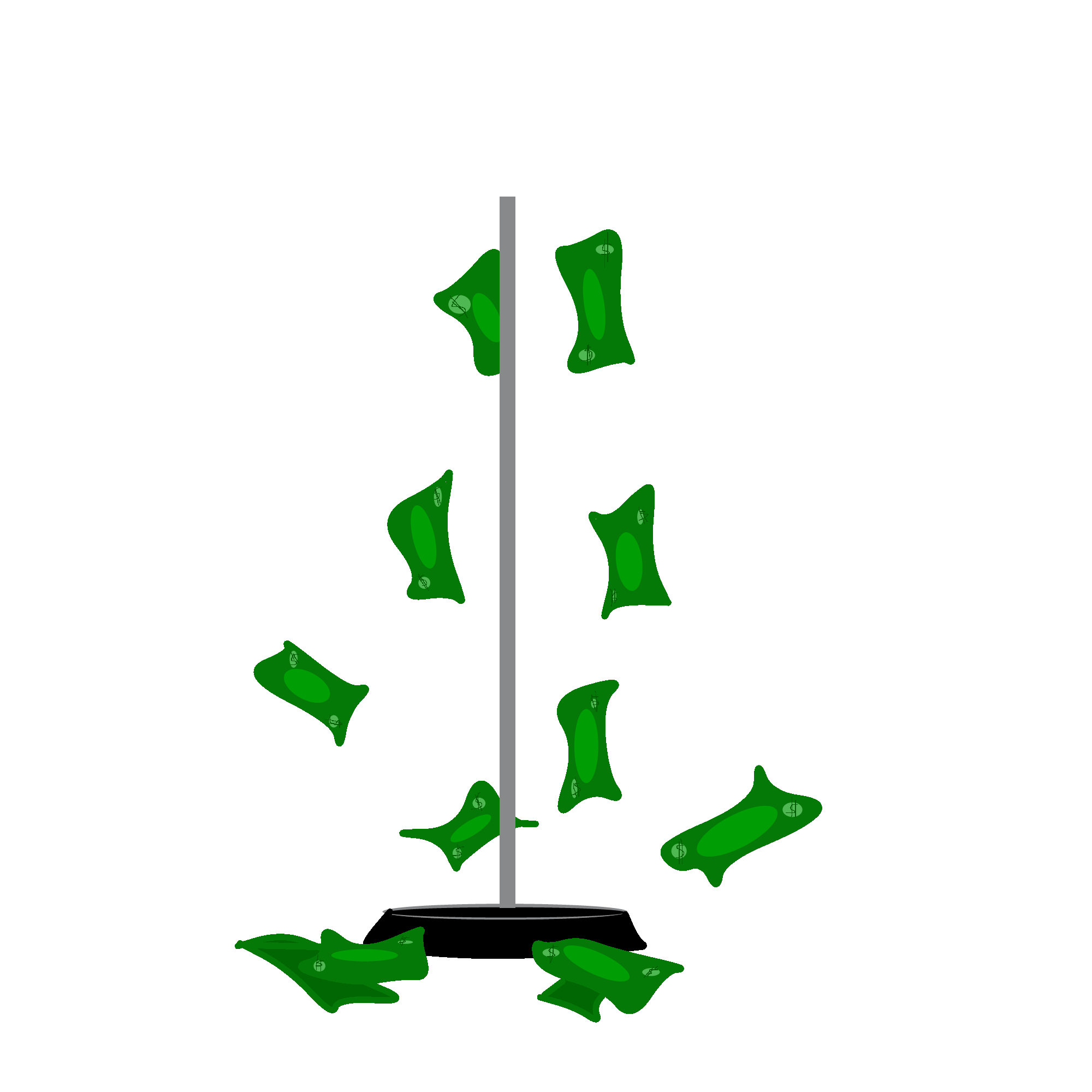 On the surface, it’s very easy to dismiss Hustlers as some kind of chick flick meant to capture female moviegoers. With a cast like Jennifer Lopez, Constance Wu, Lili Reinhart, Keke Palmer, Cardi B, and Lizzo, it sounded like every young millennial or old Gen-Zer girl’s past and present would collide. Where else would you find a movie with True Jackson and Betty Cooper acting alongside two of the hottest new female artists from the past two years?

Loosely based on New York magazine’s 2015 article “The Hustlers at Scores” by Jessica Pressler, Hustlers follows Dorothy (Constance Wu), known by her stage name Destiny, as she works to make ends meet as a stripper in 2007 New York. Early on in her career, she meets veteran stripper Ramona Vega (Jennifer Lopez), who takes Destiny under her wing and eventually ropes her into a Robin Hood-like scheme to steal money from their wealthy Wall Street clients after the 2008 financial crisis.

I think everyone has a moment where they instantly connect with Hustlers. It’s a moment where every component of the movie seems to fall into place: writer-director Lorene Scafaria’s brilliant screenwriting and storytelling methods, the provoking cinematography, the incredible performances of every actress and actor in the movie, the Great Recession-era atmosphere that Scafaria perfectly recaptures.

For me, it’s the moments when Elizabeth (Julia Stiles), a journalist meant to represent Pressler writing about Ramona, probes into Destiny’s family history and discovers her inner mindset — of Destiny waking up alone in the backseat of a moving car, with no one at the driver seat, climbing over to drive and stop the car. It’s Destiny’s flashbacks to a childhood with distant parents, who left her at her grandmother’s doorstep at a young age, never coming back, that kicked off an entire life of feeling alone and self-dependent. Not only are these scenes stellar examples of exposition alongside blatant narration, but they make Destiny’s thoughts and feelings come alive; audiences can see and understand how she is feeling. The writing is poignant, moving, and speaks to a larger human necessity: a desire for human connection, kinship, and lifelong bonds with one another.

The emotional bedrock of Hustlers — Destiny’s conflict between her own morality and loyalty — helps this connection feel universal. It’s impossible to even try to dismiss the sisterhood and family that Destiny, Ramona, and their crew have formed. Even as it inevitably falls apart, you can’t help but crave, appreciate, and long for the bond between this criminal group. Their squad feels like what you want your group of best friends to still be five, 10 years into the future: still hanging out for Christmas with each other’s growing families, giving each other gifts, drinking too much wine, and remembering the good old days. It’s this strong bond that keeps Destiny in the game for so long: she’s found connections and family that she doesn’t want to let go of, even at the cost of her life.

Constance Wu is the perfect choice to play Destiny. She carries the audience through Hustlers with incredible wit and grace. In portraying Destiny’s inner conflict, Wu creates a balancing act between a calm, cool, and collected leader and a struggling woman trying to get by in every single aspect of life, reaching unexpected and heartbreaking layers of emotional depth. Wu also has amazing chemistry with Jennifer Lopez, who deserves all the praise the media is giving her. Her show-stopping entrance perfectly sets up Lopez’s presence, characterization, and performance throughout the entire movie. Ramona is a perfect foil to Destiny; while Destiny approaches things with caution, Ramona charges into battle. While Destiny hesitates, Ramona refuses to give up. Ramona is constantly taking initiative, “always in control” as Destiny says in the movie — and it shows. Every time Lopez is on screen, she commands it. It’s impossible to look away, and it’s so easy to be mesmerized by her.

In Hustlers, Scafaria uses each of these cinematic components and pieces to tell the story, rather than just letting them be backdrops or meaningless additions. Every little choice — from cameos to costumes — is intentional, making Hustlers a period piece of the Great Recession. Every actor and actress in this movie lets Scafaria’s incredible writing truly shine. Every storyline wraps up in its own meaningful way, each with its own message and story to share. Every bit of humor is perfectly placed, and is later balanced with an emotional weight that further pulls you in. Amid all the glitter, glamour, and money, every component of Hustlers makes for an incredible story and movie with heart and human connection.