Scientists use Peltier element to cool object without energy 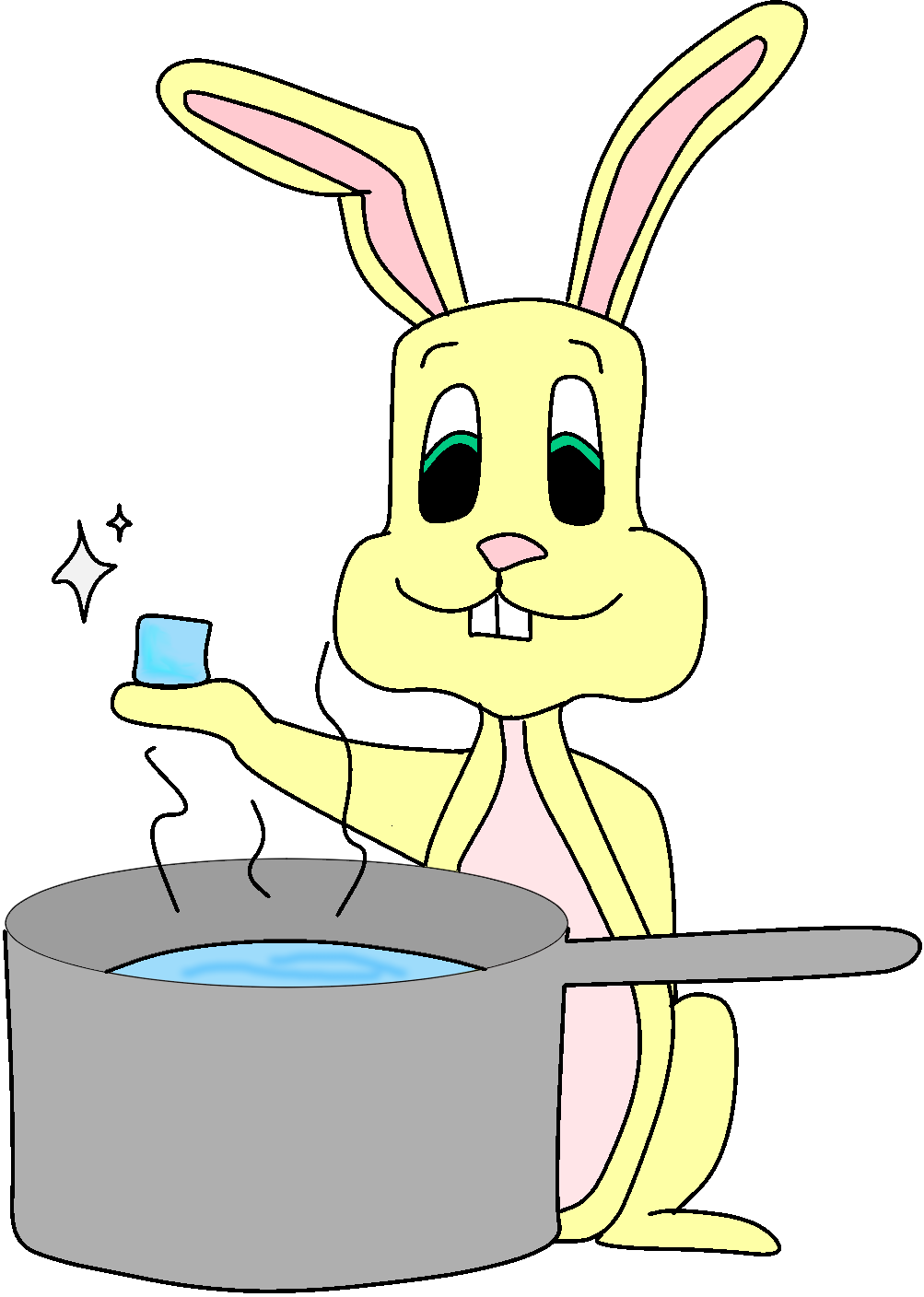 Of the many things that we learn from our STEM education, there are a few that are as deeply ingrained as reflexes. We know, for instance, that the mitochondrion is the powerhouse of the cell, PV = nRT, nothing moves faster than the speed of light in a vacuum, and that the entropy of the universe is always increasing. We take such truths for granted as the foundations of countless experiments and theories, confident that they regulate our world in predictable and observable ways.

What we often don’t realize is that these laws of nature, as well-defined as they are, still leave room for some pretty strange phenomena, as physicists as the University of Zurich recently proved with a thermodynamics experiment. Using a Peltier element — a component that can transform electrical currents into temperature differences — researchers created a simple device that can temporarily allow heat to flow from a cold to a warm object without an external power supply. This goes against the intuition that under passive conditions, heat flows from a warmer object to a cooler object until the two achieve thermal equilibrium, not the other way around. While at first this finding appears to contradict the laws of physics, the researchers showed that the entropy of the entire system continued to increase throughout the process, meaning that it remained in accordance with the second law of thermodynamics and does not actually break science.

Of course, the potential applications for this technology are still far in the future. The temperature differences measured in the study were only around 2 °C, pointing to the limitations of the commercial Peltier elements. This technology could theoretically perform amazing feats, such as cool boiling water down to ice without any energy input, but that would require the invention of a more efficient Peltier element. Such challenges mean that the large-scale use of this technology is not in the near future.

Nevertheless, this seemingly magical act shows us that there is a lot of gray area when it comes to what is possible and impossible according to our current laws and encourages us to think beyond present boundaries. With equal parts imagination and scientific rigor, who knows what we will discover next?