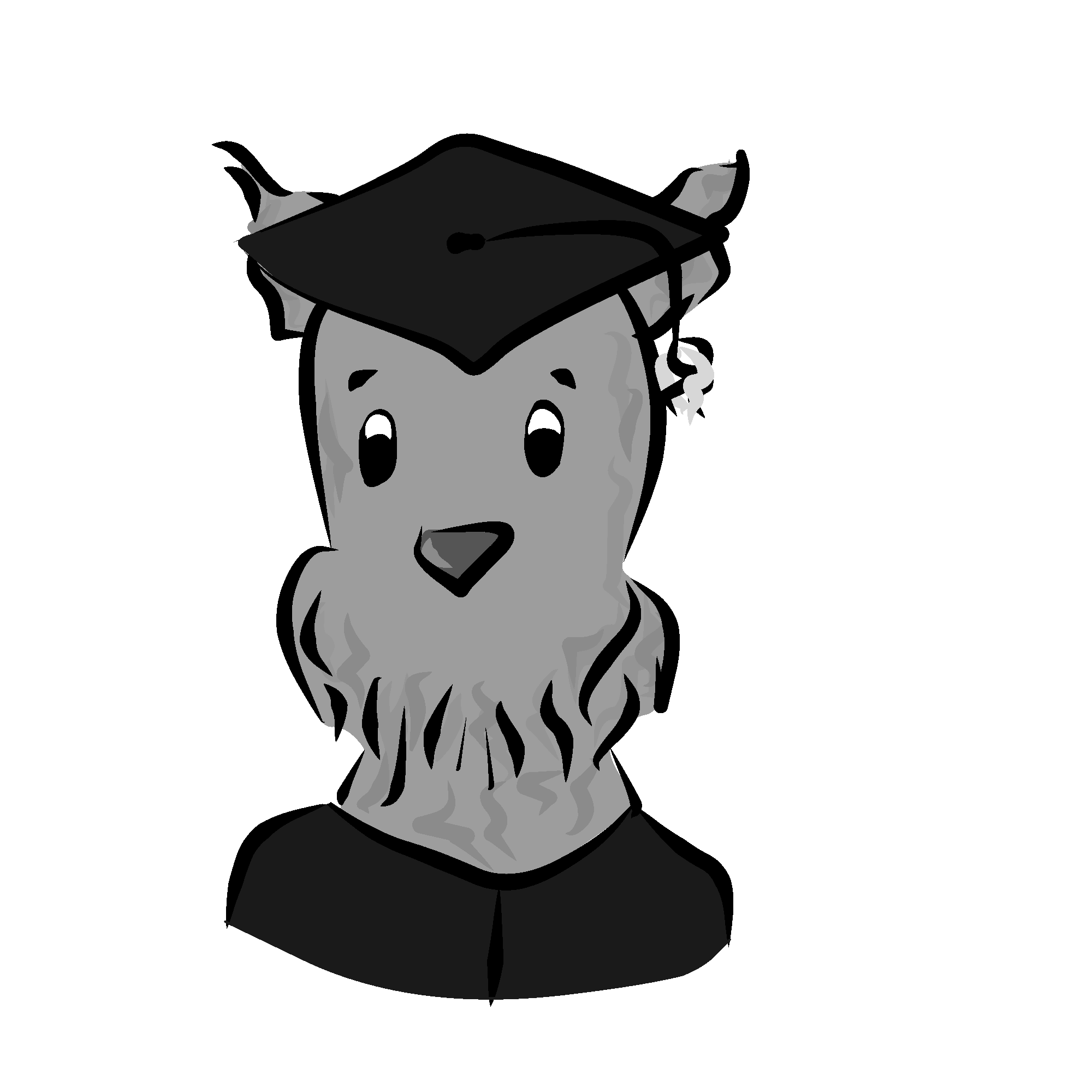 Now that finals and summer break are just around the corner, it’s a good time to reflect. Specifically, it’s a good time to reflect on our collective attitudes about stress and summer break. After a year of rigor and stress, students are under the impression that the summer exists only for more rigor and stress, whether it’s from that coveted internship, taking an infinite number of summer courses, or research. There’s as much unhealthy stress surrounding what to do during the summer as there is around academics.

Carnegie Mellon’s culture of hard work and stress is well-documented. Based on one Business Insider ranking, Carnegie Mellon is ranked fourth in terms of the most hard-working students. Lists consistently rank the university as one of the most stressful colleges in the US. This reputation that precedes the university has an impact on the student body too. Students are generally aware of this and know how tough it is here. The stress of the university is a source of endless jokes, and there are constant complaints about the rigor and difficulty of the university.

While the work is difficult, this cycle of stress is mostly self-inflicted. The university pushes students to take more and more difficult courses, but stress culture is not solely the fault of the university. Rather, it’s that students can’t seem to find a good balance. As a whole, the student body opts to take as many difficult courses as possible during the semesters to make themselves more competitive and qualified. Sometimes, students will do it just for the sake of it. Everyone has an anecdote of those friends who take Concepts and 112 in the same semester because “they have to,” or because others are doing it. To top it off, there is constant pressure around future plans, from what to do for the summer or what to do after college. This generates a feedback loop as a result, where in order to secure a good future plan, students overwork and tire themselves out.

Future plans are important. But there is a misconception, promoted by Carnegie Mellon, that studying at a university is a gateway to getting a job. While there's some truth to that, there's much more to it than that. Colleges are communities for individuals who value education and learning. They're opportunities to explore, meet new people, and develop passions. But students don’t treat it as such. The mentality is that the work is all in service of a "greater" goal, mostly to either get a job or find some stereotypical form of success.

As a result, many students don’t find university a fun place to be, and many just can’t wait to leave. Going to school isn’t inherently fun, but it shouldn’t be such a dreadful experience that the only thought a student has while there is how much they want to leave. Imagine how much more productive and fulfilling university life could be if the mentality changed from maximizing the likelihood of getting a job to maximizing how much they can get out of their university experience.

We speak about this problem universally because Carnegie Mellon is not alone in this issue. The problem is very apparent here, but the culture of overwork is hugely prevalent in modern society. College stress culture is a plague for many universities and there is no easy way to address it; it's so rooted in our society’s views of what success means that it may not be possible to completely separate the two.

The worst aspect of stress culture is our view of breaks. Breaks are no longer a time to be able to de-stress; instead, they have become an opportunity to do more work. If students don’t get a prestigious internship during a break, then that’s viewed as a failure in their eyes and only prompts them to overwork themselves more during the semester.

But it doesn’t have to be this way. There are small things that we can do to deal with stress culture. Maybe instead of studying all night for an exam and trying to cram in as much information as possible, get some sleep and trust your ability based on what you know. Instead of taking every difficult course in one semester, spread out the workload instead.

Most of all, we want to encourage everyone to use your breaks wisely. If you are working at some company, doing research, or taking classes, try to take it easy as much as you can. If you don’t have any summer plans and are frantically looking for something, don’t stress about it. Everyone should use the summer as a time to rebuild themselves and branch out, explore, and maybe even have some fun.

The present is fleeting, and the future will be affected by how you treat your present. If you treat it as a time to stress yourself out, then that just negatively impacts your future. You’ll look back on your time with anxiety and you’ll likely continue the same practices of stress in your future. So take the time to slow down now and take a break: a real one. Your future self will thank you for it.