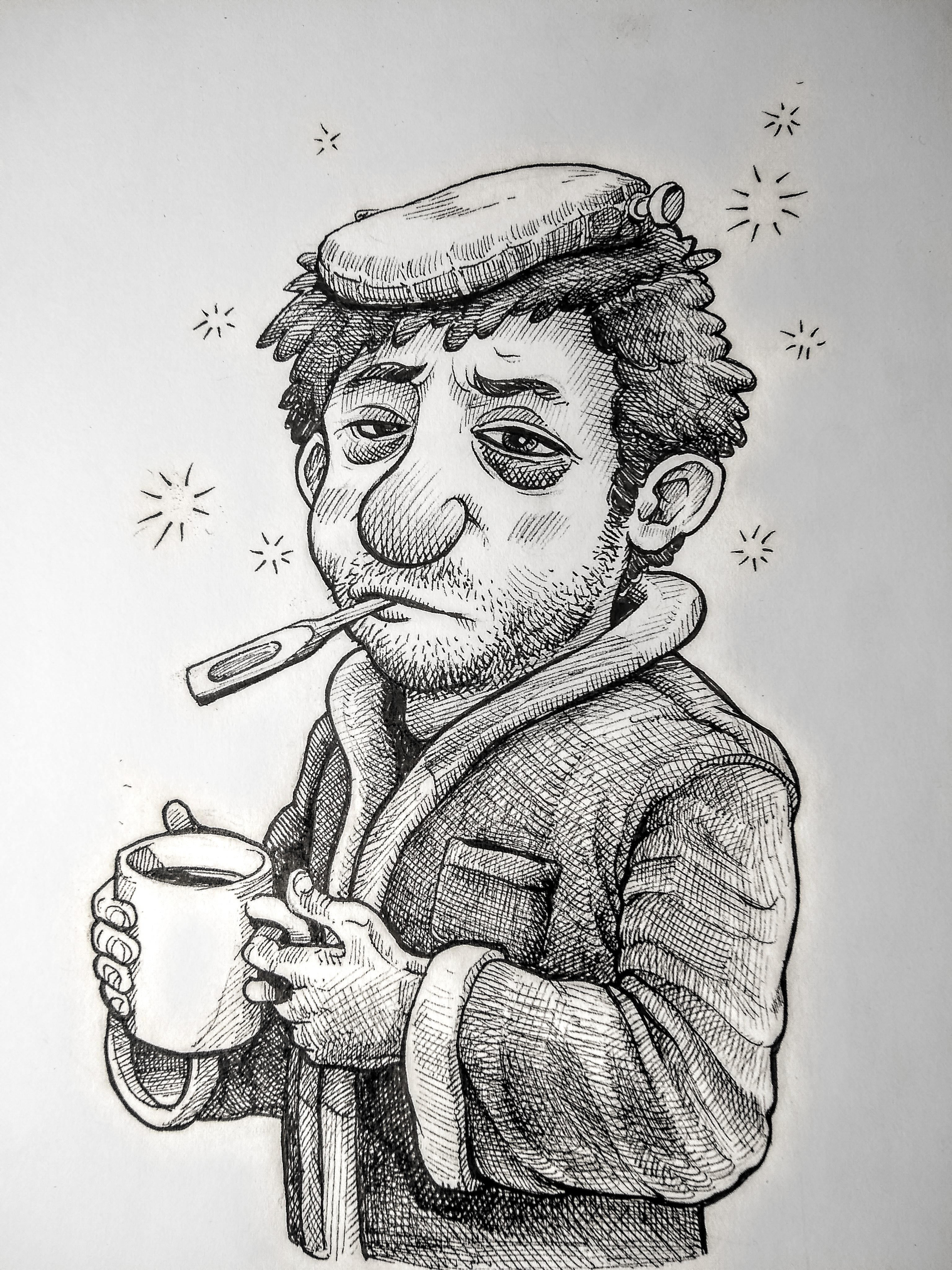 While students at Carnegie Mellon University and much of the northern United States battle the polar vortex, it almost feels like the flu season has been nearly non-existent, away from minds preoccupied with staying warm and finishing schoolwork. But the flu is very much alive, though at much more average levels compared to last year’s epidemic.

The 2017-2018 flu season was the worst since 2009, with the influenza-like-illness percentage at 7.5 percent. It was also one of the longest flu seasons in years, ramping up in Nov. 2017 and peaking in Jan. and Feb. 2018 across the country. While reports discussed low effectiveness levels of the vaccine, the larger reason why the flu season was so widespread was because of a low number of vaccinations.

Skirting the vaccine is common among college students — the percentage of vaccinated college students is modest, ranging from as low as 8 percent to 39 percent each year, according to a 2016 report by the National Foundation for Infectious Diseases. The flu virus is most harmful for the elderly and young children, and it has proven to be difficult to attract young, healthy adults to get vaccinated. For students particularly, it’s just not on their radar.

Sophomore computer science major Andrew Conlon was one of the students who did get the flu vaccine last year, though it didn’t have any effect for him. He was not protected from the virus and contracted it early in the season in Dec. 2018. This year, Conlon, as he does each year like clockwork, received the flu vaccine and has stayed healthy thus far.

For Carnegie Mellon’s University Health Services, getting more students vaccinated is a top priority. Hanging posters, sending out emails, and holding vaccine clinics are some of the different methods they have used to reach students and spread the word about getting vaccinated, even if they feel completely healthy. So far this year, though the flu season has been quite normal, Health Services has seen an uptick in vaccinations compared to this time last year.

While many students who walk into Health Services for the vaccine are healthy and proactive, Health Services also has measures to aid students who are already showing common flu symptoms. The flu is not bacterial, so antibiotics will not help combat it, but Health Services offers an anti-viral, symptom-reducing medication that helps control the illness.

For students and the general public who are interested in learning more about the flu, and seeing what may be coming next, consider Carnegie Mellon’s Delphi Group, which conducts research on epidemiological forecasting on illnesses, especially the flu. Delphi’s forecasts have been named by the U.S. Centers for Disease Control and Prevention (CDC) the most accurate for four consecutive years.

Delphi uses two main systems to make forecasts on the current and future states of the flu season, a statistical system and a human system dubbed “Wisdom of the Crowd.” The statistical system combines historical data and additional data from other sources that correlate with flu trends, such as flu-related queries searched on Google, and it has been more accurate with short-term flu forecasts. The Wisdom of the Crowd system uses predictions and comments from humans collectively to see what is coming next, and has been marginally more successful in creating long-term forecasts.

Currently, Delphi uses Pennsylvania state data to make their predictions. Ryan Tibshirani, Associate Professor of Statistics and Machine Learning and co-leader of Delphi, says that the group is looking to gain access to local data to make accurate forecasts at a local level.

“At the moment, we’re using data at the level of the state, which is better than regional or national data, but it’s still far too big,” Tibshirani told The Tartan. He continued, “It’s not really a public interest yet…If I told you that [the flu in] Pennsylvania was worse than New York, that wouldn’t affect your daily life that much.”

Tibshirani compares the importance of local-level predictions to that of weather forecasting. People check the weather app every day, sometimes multiple times of day, from the moment they wake up. If weather forecasts only predicted the weather at the state level, they wouldn’t be applicable to the general public.

He elaborated, “it’s going to take a while, and it’s going to take better data… but it would be absolutely fantastic if you have an app on your phone where you check not only the weather, but you check how risky it was to go out in Pittsburgh that day for fear of flu and other major things. That would I think be a fantastic resource.”

For now, students are best equipped the combat the flu by taking care of themselves and being vigilant as they go about their daily lives. Kotarski and Health Services are focused on getting the word out on getting vaccines, but simple things like sleeping enough each night and eating meals are also vitally important to protect against the illness.

“We’re hopeful that… students are getting the message about taking care of themselves, getting enough rest, getting good nutrition, getting good sleep, washing their hands a lot, you know, those basics that really go so far in protecting our immune systems, and that’s really the message about trying to prevent the flu,” Kotarski said. “Not everybody is going to prevent it that way, but many, many people will, and that helps all of us.”