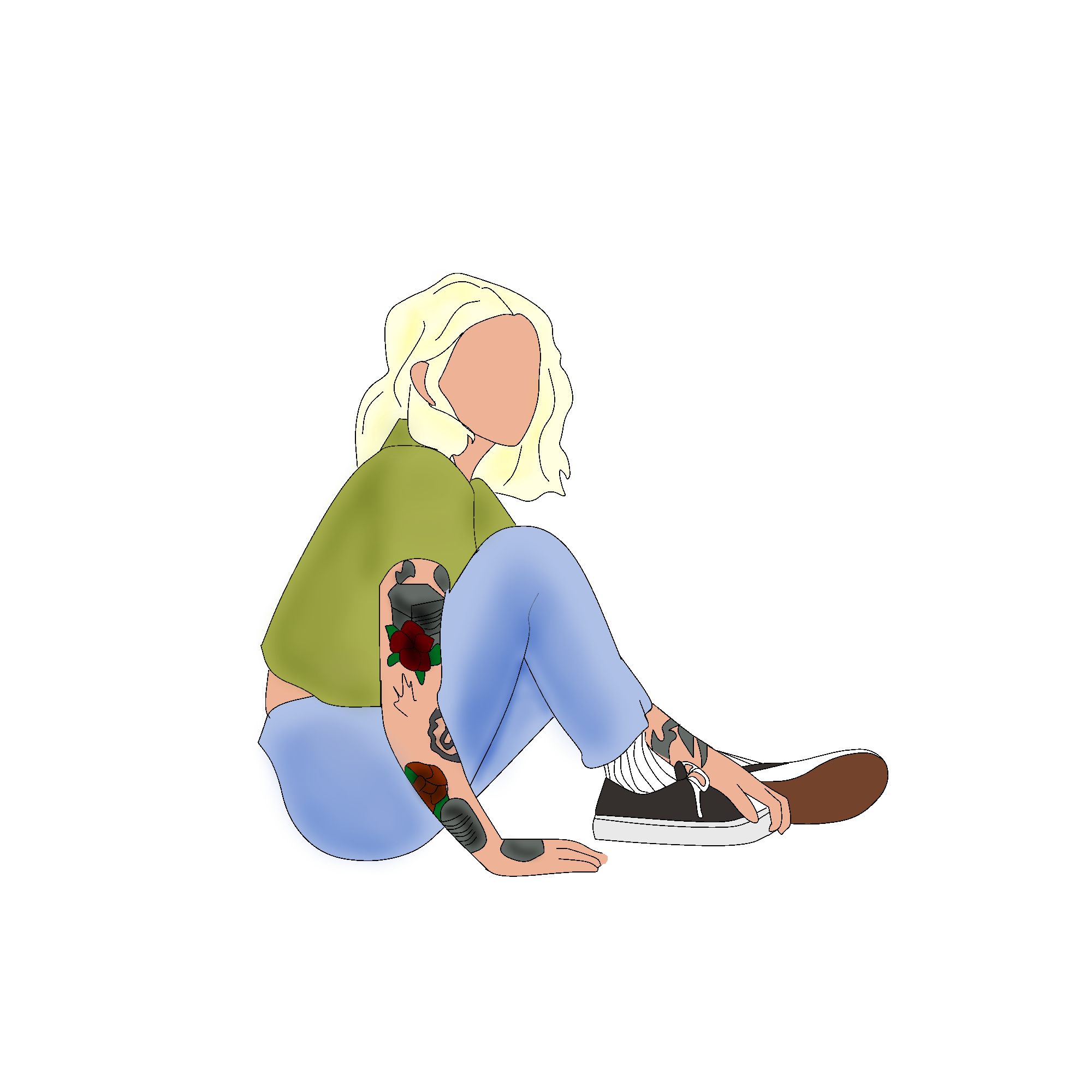 Since her debut single “Issues” released two years ago, songwriter-turned-singer Julia Michaels has attracted listeners like myself with her unique voice and honest lyrics. Although I didn’t follow most of her early work, her name has stayed on my radar. After listening to some of her recent collaborations with some of my favorite artists, like Lauv’s “There’s No Way” and James Bay’s brand new “Peer Pressure,” I was particularly excited to hear that she recently released an EP, Inner Monologue Part 1. Based on the title of her EP, I was curious to see how Michaels would take her reputation for honest lyrics and continue that theme throughout.

Of all the songs on this EP, this is probably the most honest, with Michaels expressing how it feels when those around you don’t understand what you’re going through, particularly regarding her struggle with anxiety. I could really connect with and relate to Michaels on a personal level, particularly when she sings, “I got all these thoughts, running through my mind / All the damn time and I can’t seem to shut it off” and “Feel like I’m always apologizing for feeling / Like I’m out of my mind when I’m doing just fine.”

This is one of my least favorite songs on the EP. It was a strange mix of upbeat and slow, with clichéd, confusing lyrics. The lyrics were quite vague to the point where I came up with three different possible scenarios it could apply to, without ever figuring out which one it was. Maybe there’s a certain beauty to that, but I just found it to be an even more frustrating song because of it.

Once again, Michaels carries a raw, relatable message, but in a very repetitive and incomplete way. Something does not quite connect throughout the song, and the music once again weirdly tries to pick up and become more upbeat during the chorus. But the execution is off. It falls flat of an anthem, although it feels like it is trying to achieve that vibe.

This is a bit of a wishy-washy song. First, it starts off weak, since I literally couldn’t understand what she was saying in the beginning at all. Additionally, this one is also super repetitive, and the lyrics are once again unexciting. The only thing that this song has going for it is that, unlike the other songs, it is more interesting musically. The composition just flows much better, particularly since so many of the tempo changes in other songs seem excessively choppy.

Like “Deep,” this one offers a nice musicality to it. Although at first listen the lyrics were a bit weird, Michaels’ breathy singing and request for a genuinely happy relationship — and to not overthink things — provides the EP with a refreshing change of pace and theme.

So it seems that both my favorites on this EP are the ones that feature another artist. “What a Time” is probably my top pick though. Combining strong musicality and beautiful lyrics, Michaels and Horan’s work embodies nostalgia. It takes listeners on a journey through a relationship that may not have ended well, but brings back fond memories. Michaels sings, “I wonder if my mind just leaves out all the bad parts / I know we didn’t make sense,” and yet she can’t help but reflect positively on it. However, as the song progresses, it transitions from the repetition of the sentimental refrain: “what a time, what a time, what a time,” to a more melancholy “what a lie, what a lie, what a lie.”

There were a few good songs on here — like “Anxiety” and “What a Time” — but overall the EP was pretty unremarkable and unmemorable. Although it delivered what the title promised, there was almost too much inner monologue to the point that it’s kind of messy and seemingly unfinished. I can understand how inner thoughts can sometimes be circular and spiraling, and if done well, the repetition could have been a powerful tool. But most of these songs did not capture that type of urgency, and the lyrics were not strong enough to hold my attention. It will be interesting to see if Michaels continues her train of thought nicely in any future EPs or albums, as many of the messages found in Inner Monologue Part 1 were good but not fleshed out as much as they could have been. However, despite the lack of diversity in musical composition and the repetitive nature of most of the songs, Michaels’ refreshing honesty was appreciated, as it is fairly uncommon in popular music.