Honeybees learn arithmetic by flying through a maze 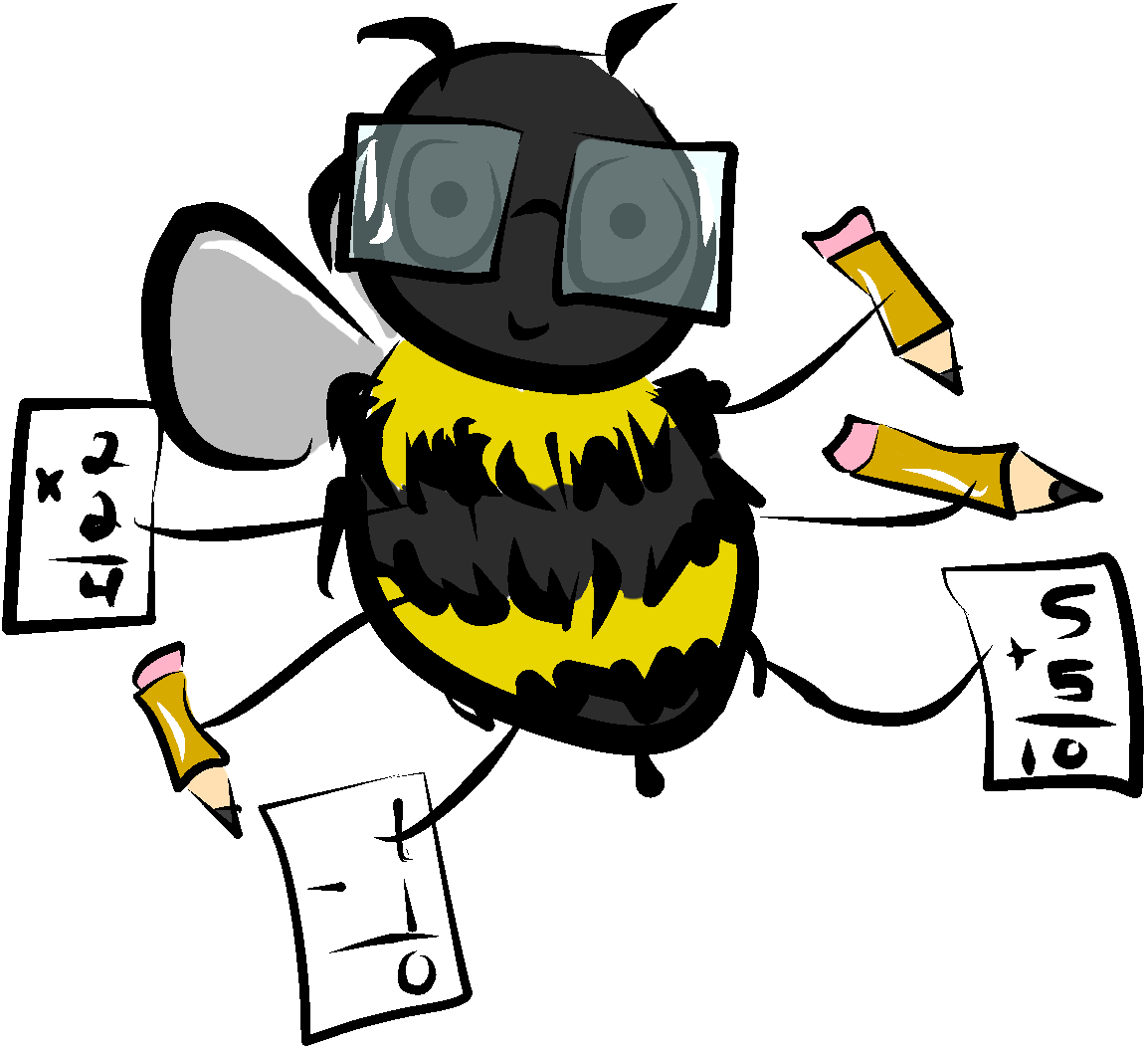 Personally, I’ve always found math to be a difficult subject. From arithmetic to algebra to differential and multivariate calculus, whenever numbers and letters come together, frustration ensues. Although high-level abstract mathematics are the sole domain of humans, arithmetic is more accessible to other members of the animal kingdom. Many species of monkeys, for example, are capable of adding and subtracting numbers in similar ways as us.

More humbling, however, is the fact that even the common honeybee can do math.

In a recent study, researchers from RMIT University in Melbourne, Australia, showed that bees can do math symbolically by associating color cues with arithmetic operations. While adding and subtracting numbers may seem simple to us, the task represents a big challenge for a bee: not only must the bee keep track of the rules surrounding addition and subtraction, it must also manipulate the numbers in its short-term memory. This duality in analysis is simple enough in mammalian brains, but the fact that an insect brain can also accomplish this task is a significant revelation for two main reasons.

First, this analysis shows us that mathematical ability and comprehension may be more widespread in nature than we previously suspected. It is often easy for us humans to underestimate the intelligence of other species, but this bias should not get in the way of recognizing that other less mentally developed organisms can accomplish surprisingly complex tasks; desert ants, for example, can navigate tremendous distances without ever getting lost, and locusts are incredibly aerodynamically efficient pilots that can fly up to 80 kilometers in one day. We should remember that appearances can be deceiving, and that simple creatures can have extraordinary talents.

Second, it demonstrates that mathematical cognition is not necessarily correlated with the brain size or processing power. The fact that a bee can add numbers to much the same effect as a human shows that intelligence is not inextricable from the physiology of the organism. This finding has profound implications for the study of animal cognition, as well as in the field of AI. If it indeed proves true that arithmetic operations and associated logic does not depend on the presence of a powerful and localized brain, then this principle can be incorporated into the design of AI systems to promote efficient and rapid learning.

But how did scientists even discover that bees could do math? In an experiment conducted by Ph.D. researcher Scarlett Howard, honeybees had to navigate through a Y-shaped maze that represented an arithmetic problem. At the entrance, the bee was presented with a set of one to five shapes, painted either blue for addition or yellow for subtraction. If the bee flew in the correct direction after reaching the decision chamber, it was rewarded with sugar water. If not, it received a bitter-tasting quinine solution. Initially, the bees made random choices in the math maze, but after 100 trials over four to seven hours, the bees learned that blue meant to add one and yellow meant to subtract one. Eventually, the bees were able to apply these rules to new numbers.

"These days, we learn as children that a plus symbol means you need to add two or more quantities, while a minus symbol means you subtract," Howard told RMIT News. "Our findings show that the complex understanding of maths symbols as a language is something that many brains can probably achieve, and helps explain how many human cultures independently developed numeracy skills."

Of course, we will likely never see insects doing integrals or derivatives, but the next time you struggle with mental math, just remember: even a bee could do it.