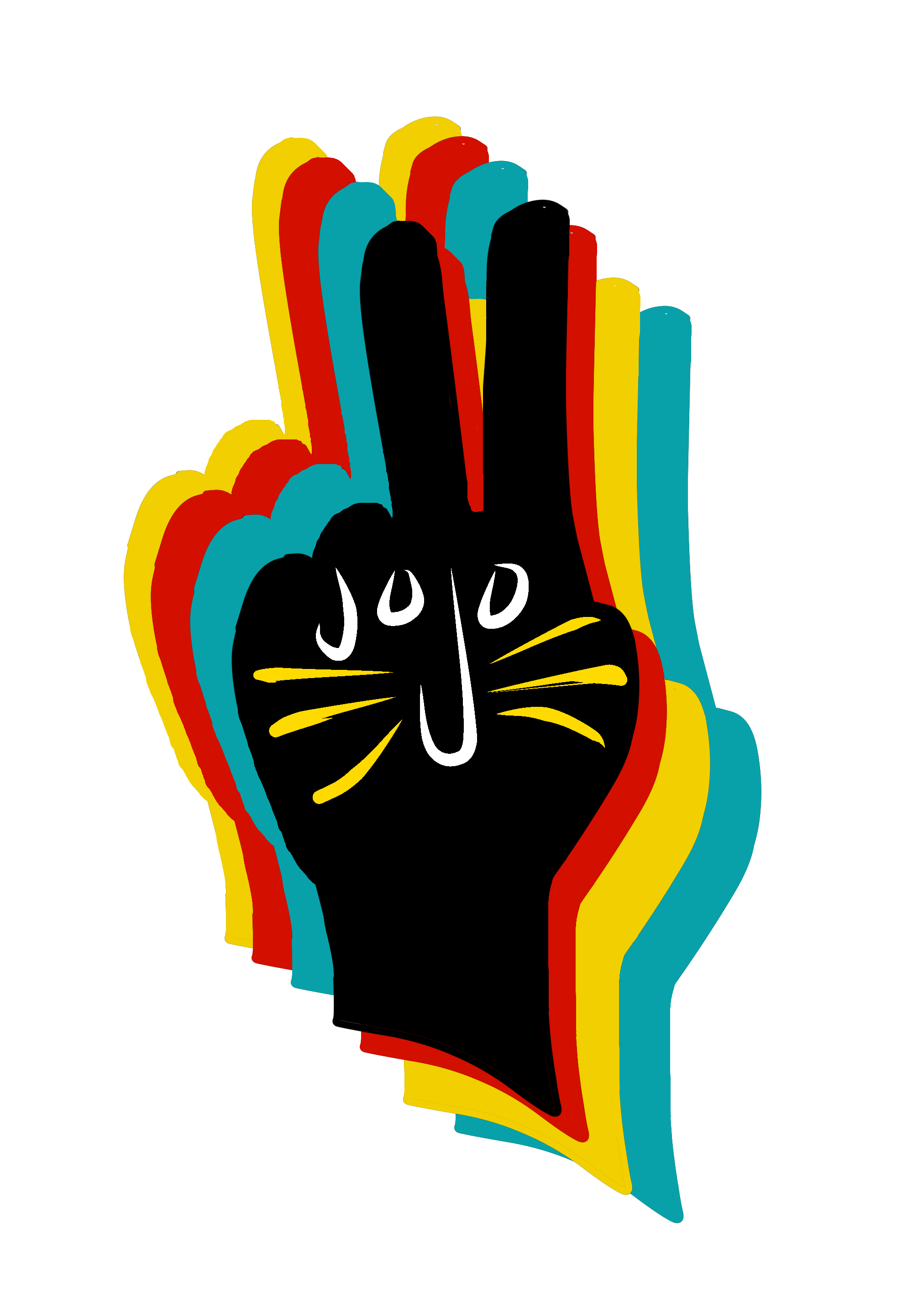 This review contains no spoilers.

Jojo Rabbit is the latest film from Taika Waititi, the writer and director behind Hunt for the Wilderpeople, What We do in the Shadows, and most recently Thor: Ragnarok. The film is essentially an “anti-hate satire”/coming of age story that happens to take place in Germany during the later years of WWII. We follow Jojo Betzler (Roman Griffin Davis), a 10 year old German boy, and his imaginary friend Adolf Hitler (Taika Waititi), as Jojo leads a life totally committed to the Hitler Youth. However, this worldview is challenged when he finds out that his mother (Scarlett Johansson) is hiding a Jewish girl (Thomasin McKenzie) in his home. The film also stars Rebel Wilson, Stephen Merchant, Sam Rockwell, Archie Yates, and Alfie Allen.

Before going into this film, I was initially a bit skeptical if this project was ultimately going to work out. The marketing and promotional materials seemed to focus on portraying this film as a parody. Mostly, I was worried about whether this film would be able to blend its emotional beats with the comedy. I felt that Waititi’s previous film Thor: Ragnarok had too much bathos, where emotional scenes are interrupted by comedic moments that didn’t allow the film to fully immerse the viewers into the story’s sentiments. It certainly didn’t help that this film had to tackle what was possibly the one of the most devastating periods in human history.

Fortunately, Waititi is very aware of this and takes a more sensitive approach to this story than he did in his previous films. The themes of tolerance and anti-hate that the film had to handle are all well-employed within the story without being preachy. Even though the film has its share of satirical elements, it is self-aware and makes sure they don’t overstay their welcome. I’d argue the large portion of the film’s comedy doesn’t even come from Waititi’s performance as an imaginary Adolf Hitler. He is portrayed as an imbecile for comic relief, but the story maintains its focus from portraying all events from the protagonist Jojo’s perspective.

Roman Griffin Davis’s performance of Jojo is absolutely the centerpiece that makes this film work. Just like the film itself, he is funny, charming, and fully captures the heart-wrenching moments whenever the story needs it. His chemistry with both McKenzie and Johansson is also joyful, and their performances are also charming. The entire supporting cast is lovable regardless of which side of the war they support, and the goodwill that these characters build for themselves truly make the darker parts of the film work effectively.

Another important aspect the film got right is its balancing of tones. There is almost no bathos throughout the film, and the humorous and heartfelt tones are fully employed within a scene without one taking over the other. Waititi completely nailed the balance of tones and made a film genuinely full of heart.

The only flaw that I would point out in this film is that the story doesn’t have a ton of buildup during its second act. Having a slower first act to have the audience invest in the characters is great, and it is something I want filmmakers to do more often. However, it became an issue for me by the second act when there was not much story buildup. There were also beats within the third act that I felt were a bit predictable.

However, none of these flaws prevent Jojo Rabbit from being the film it needs to be: a crowdpleaser that utilizes its characters well to do justice to the time period that it is portraying. It is sincere and tackles its anti-hate themes incredibly well. Jojo Rabbit is currently playing in theaters nationwide.