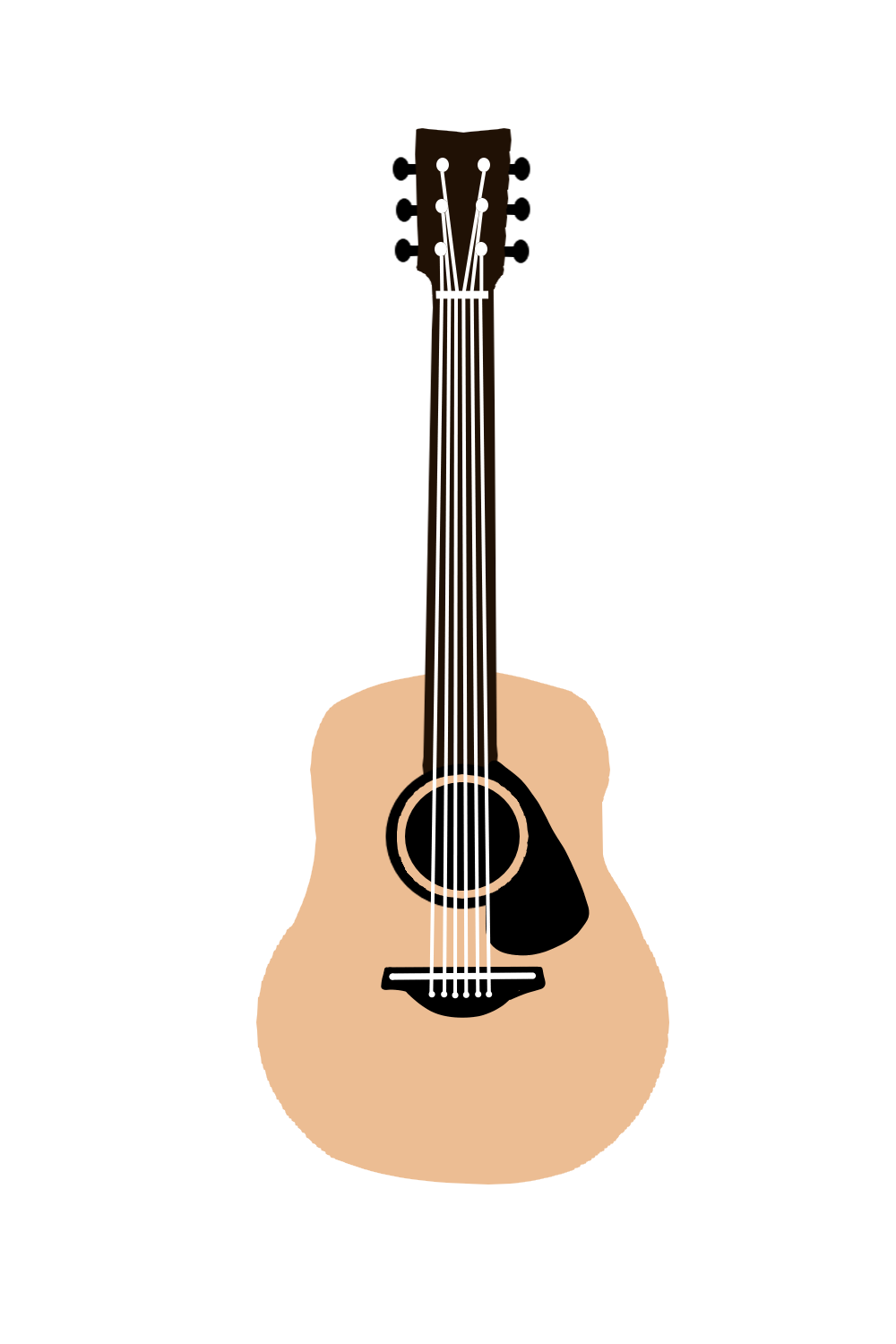 39 states. 296 performances. Immensely talented musician Joe Goodkin brought his version of The Odyssey to life in 2002, and has since performed his rendition of Homer’s classic all around the United States. Carnegie Mellon University invited Mr. Goodkin to perform last Monday, Sept. 30, through the efforts of Laura Donaldson, assistant director of undergraduate programs for the English department, and Ph.D. student Avery Wiscomb, who teaches the course "Books You Should Have Read by Now."

Goodkin’s 30-minute performance of The Odyssey is entirely written by himself, and is performed with only an acoustic guitar and Goodkin’s voice. Goodkin’s Odyssey illustrates Odysseus’s emotional journey as he makes his way back home to Ithaca, ten years after the end of the Trojan War. Goodkin himself is a trained classicist, hailing from the University of Wisconsin, and has studied various translations of The Odyssey, as well as the original text itself. Thus he made conscious and deliberate decisions when composing his songs, which led to the creation of what he calls “Joe’s Odyssey.”

After his performance, there was a ten-minute Q&A in which Goodkin explained many of his deliberate decisions. I also had the fortune of having Mr. Goodkin visit my class the next day. Written below are a few of his responses to some questions raised during the performance and classroom Q&A.

Q: Did you find there was a tradeoff between the visual components [that are from the descriptive narrative] to create these songs?
A: There are always tradeoffs between an older idiom and a newer idiom. Every time you translate something, you lose something, no matter what. Even with Homer’s original text, he translated an oral performance. Embrace this [idea] early on and think of what strengths you can bring to it… classical languages have a beauty English cannot replicate and I fully accept that. But can I create an emotional performance that audiences can resonant with? Absolutely.

Q: Why did you decide to write in first-person perspective?
A: When I first set out to write this, I did not know what it would be. But a few songs in, I realized I was extracting emotions that lay just below the surface and first person perspective was my way of showing that.

Q: How do you tune your guitar and was there a particular purpose for it?
A: I use alternate tuning, which is an unfamiliar sequence that is really not heard anywhere else. I wanted the audience to sit a little and just listen… this natural sort of dissonance that I created made me think of water and I wanted audiences to relate to that.”

Q: Throughout your 296 performances or even from night to night, do things change? Like the vibe, the emotions, the atmosphere?
A: While this is the same piece I created from 2002, things still change. The vibe, the emotions, these are just as important as the song itself. There are a lot of factors that can change my performance, whether I have allergies that day or if it is my third performance in two days. All of these things will create a slightly different performance. I like to explain this using an analogy of a boat. If you send a boat out to sea, when it returns is it still the same boat?

Goodkin drew inspiration for his own translation through a variety of factors. One is the idea of the very first performance, before The Odyssey was even transcribed onto paper by Homer. In the days of Ancient Greece, all stories were oral performance and there was a sense of fleeting emotions. Goodkin stated, “When we listen to a story told in a group, we not only have our own reactions to the story, but we perceive the reaction of the group as well.” Thus, Goodkin’s performance, which is often done in front of large crowds of students and others alike, aims to elicit similar emotions.

As Goodkin said, “Someone already did the best narrative version [of The Odyssey] and that was Homer, so I have to do my own thing.” One of the final thoughts that he left us with is the idea that this story does not belong to anyone, and anyone can do something with it. No one should be afraid to try something new with something old, as Goodkin himself did.