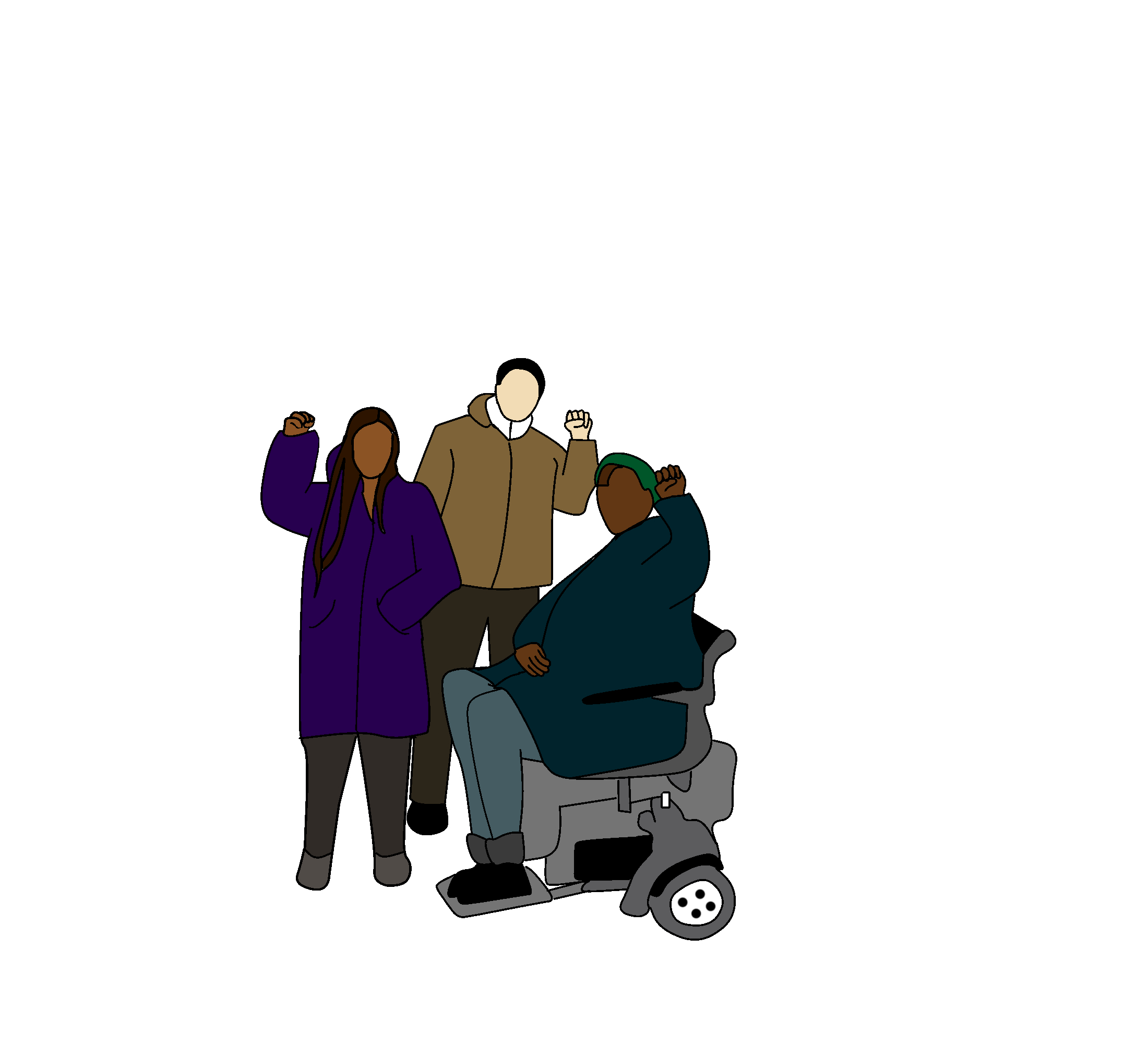 Since Carnegie Mellon Dining switched food service providers back in June 2018, business has been slower than expected. Locations such as the Tartan Pavilion and Resnik House Servery, previously bustling around lunch time, are now quiet as students flock to other places to eat.

About half of the 34 dining locations across campus are managed by Chartwells Higher Education, which replaced Culinart Group last year. Both are subsidiaries of Compass Group, the world’s largest contract food service company, which turned out roughly $2.3 billion in profits in 2018. “Is it embarrassing for us?” asked Resnik cook Cleveland, referring to the food he has to prepare. “Honestly, yes. Yes it is.”

It’s also bad for job prospects: since January 7th, five full-time union dining workers have been laid off by the company while it continues to hire part-time help, in violation of its contract with the union.

Though the management changed when Dining Services’ contract with Culinart ended last year, the employees, who are represented by the Service Employees International Union Local 32BJ (SEIU 32BJ), stayed. Layoffs like this are unprecedented in the past decade, according to one employee who works in the Cohen University Center, and the communication about them to workers was almost nonexistent. “They were having a meeting that Monday,” she said, “and they didn’t even call to let us know.”

The Monday she’s referring to is January 7th, the date of the poorly-communicated bidding meeting where Chartwells notified its employees of the layoffs. Bidding meetings are mandatory talks between Carnegie Mellon’s primary dining vendor and the SEIU where the vendor announces job openings and union employees get to “bid” on desired jobs based on their seniority (number of years in) the union. In the past, these meetings have occurred once or twice a year with plenty of notice from the company.

While laying off employees to cut costs during periods of low revenue is standard practice for many businesses, Chartwells is obligated through Article 8 of its contract with SEIU to give job priority to full-time union employees over part-time employees. The five people laid off, without wages and benefits like health insurance, were all full time workers and union members. Chartwells has hired several part time employees since the bidding meeting, and bumped many full-time workers down to part-time hours.

The reason? One Dining Services worker, who wished to remain anonymous, explained in an interview with The Tartan that “when you’re full time you have full benefits: health insurance, 401K, pension, holiday pay, disability. You don’t get any of that part-time.” Previously, he had to work 180 hours part-time to become a full-time employee with union benefits, and remembers feeling relief after qualifying just a few months ago. This employee, who has a two-year-old daughter at home, has been working part-time for three weeks now after being bumped down from full-time status.

The lack of revenue, say many of the workers, is due to an unwillingness to listen to the experience of the people who have been cooking and serving food at Carnegie Mellon for years. “We know what students like to eat, and they don’t listen to our ideas,” said another employee. Cleveland, who is entering his eleventh season here, said that under Chartwells’ management, he has less autonomy over what he cooks.

“I was making my own menu at Chef’s Table,” he said, “they won’t let me do my thing.” He reminisced about cooking under different management, where he made homemade mac n’ cheese, alligator gumbo, and even turned a corned-beef Rueben into a sausage. Now, he cooks what the head chefs give him, as determined by Chartwells.

Whether or not the layoffs were Chartwells’ or Carnegie Mellon Dining’s decision is unclear. Director of Dining Pascal Peter said that while Dining “collaborates with all on-campus dining partners, including Chartwells, with the goal of enhancing the overall dining experience,” since Chartwells employees aren’t Carnegie Mellon employees, “Chartwells does not defer to Carnegie Mellon regarding employment decisions.”

According to a union spokesperson, at the end of last semester there were 118 full-time (union) employees and around 35 part-time (non-union) employees. At the meeting on January 7th, Chartwells initially proposed cutting 18 full-time jobs. SEIU workers responded quickly with demonstrations and meetings with Chartwells’ site manager Jeff Sinciline, and negotiated down to five layoffs.

Their goal, however, is to return all of their employees to work and to ensure that full-time employees are given priority over part-time employees. The union wrote a proposal for Chartwells that would accomplish those goals by merging some positions and rehiring the laid off workers, but Chartwells has not accepted the proposal.
In response to inquiries from The Tartan, Chartwells, through its parent company Compass, said that it values its relationship with Carnegie Mellon and “will continue to work with the union to minimize the impact of staffing changes.”

Awareness of these issues spread into the student community with a flyer campaign organized by SEIU members and a subsequent informational meeting. Last week, students started a petition for Compass to accept the union’s proposal, which had gathered over 250 signatures by Saturday. The petition informs signers that Carnegie Mellon dining vendors “play a significant role in our relationship with the Pittsburgh Community, as their employees come directly from the city our school calls home.” Students have also started a Facebook group titled “Support CMU Food Service Workers,” which features a link to the petition and more information. For more information visit the “Support CMU Food Service Workers” Facebook page.

As of the original printing of this article, there are 5 Chartwells employees who are without pay and benefits.