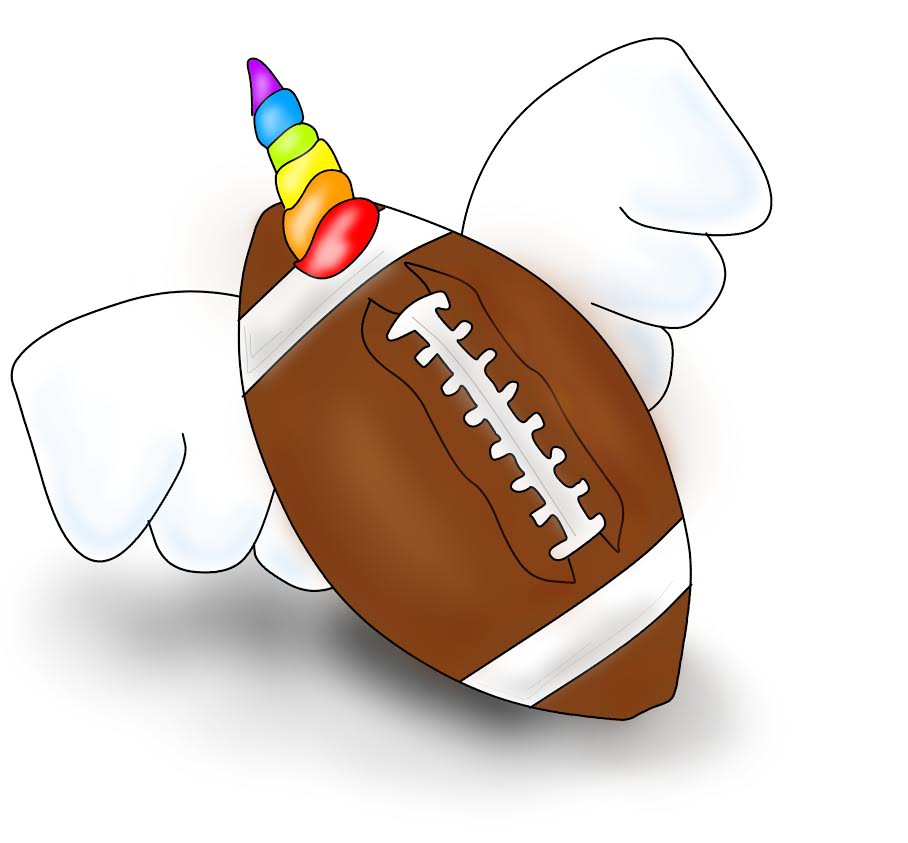 The start of the NFL season means something else: fantasy football is back! For the third consecutive year, The Tartan has formed a league, and this column will feature our weekly recaps through the end of the season, when we crown the Tartan Fantasy Football champion.

Since half the league had never played fantasy football or didn’t even know what it was, we decided to autodraft. While the suspense of a live draft is unmatched, the autodraft allowed us to start as fair as possible, and it was pretty cool to wake up to find a team ready for you. Getting players according to NFL.com’s top rankings led to some interesting matchups. Without further ado, here is Week 1’s recap.

Le’s team had one of the best autodrafts of the league, landing Carolina Panthers quarterback Cam Newton, Cincinnati Bengals running back Joe Mixon, and Atlanta Falcons wide receiver Julio Jones. Each of her stars delivered: Newton passed for 161 yards and scored a rushing touchdown on his way to 18.24 points, Mixon rushed for 95 yards and a touchdown and added 54 yards through the air for 20.90 points, and Jones had 10 catches for 169 yards for 18 points. But it was Kansas City Chiefs wide receiver Tyreek Hill who pushed the team to the win. Hill’s 169 yards, two touchdowns, and 91-yard punt return totaled to a team high of 29.30 points.

This league is Sio’s second this season, and she, a New York Jets fan, lamented that she autodrafted three New England Patriots players. No matter, she started Patriots quarterback Tom Brady, who collected 21.28 points in a 277-yard and three-touchdown performance. Los Angeles Rams standout running back Todd Gurley rushed for 109 yards and a passing touchdown to 20.70 points. Pillbox was let down by Falcons running back Devonta Freeman who scored a measly 5 points, and is out for the next few weeks. Sio also left 20.20 points on the table by benching Green Bay Packers wide receiver Randall Cobb.

The only matchup of the week where both competitors were familiar with fantasy football ended up being quite anticlimactic; Operations Manager Adam Tunnard soundly beat Publisher Caleb Miller with three standout performances.

Miller’s team Last Manning Standing was on a literal crutch at the start, as he forgot to bench Philadelphia Eagles quarterback Carson Wentz, who has been out with an injury since last season. Lackluster performances from Jacksonville Jaguars running back Leonard Fournette (5.50 points), Oakland Raiders wide receiver Amari Cooper (1.80 points), and Chiefs tight end Travis Kelce (0.60 points) wasted 34.10 points from New Orleans Saints running back Alvin Kamara on 141 yards from scrimmage, three touchdowns, and a two-point conversion. Hopefully Miller remembers to bench Wentz, but his only option, San Francisco 49ers quarterback Jimmy Garoppolo, isn’t coming off a great Week 1.

Mattson’s newz defeated mmichelle123 through several reliable Week 1 performances. New York Giants running back Saquon Barkley scored 18.80 points on 106 yards on the ground and a touchdown, Patriots tight end Rob Gronkowski had 16.30 points on 123 receiving yards and a touchdown, and Detroit Lions wide receiver Golden Tate caught a respectable 79 yards with a touchdown for 13.90 points. Despite the win, Mattson should look to starting Chargers quarterback Philip Rivers, who amassed a team-high 28.96 points on the bench, while her starter, Lions quarterback Matthew Stafford, scored just 8.04 points.

Madlansacay’s team, mmichelle123, was projected to take the win over newz, but some good performances were marred by lost points on the bench. Minnesota Vikings quarterback Kirk Cousins threw for 244 yards and two touchdowns, totaling 20.36 points, and Pittsburgh Steelers wide receiver Antonio Brown recorded 93 yards and a touchdown for 15.30, a relatively low point total for him, but still decent nonetheless. Starting running backs Alex Collins of the Baltimore Ravens and Derrick Henry of the Tennessee Titans and Eagles tight end Zach Ertz scored only 13.80 points combined, bringing her team down.

As Sports Editor, I am beyond embarrassed to have scored a paltry 58.22 points, but I can explain (see below). Congrats to Photo Editor Lisa Qian for her first ever win in her first ever experience playing fantasy football.

Qian’s simply-titled team TARTAN FANTASY didn’t have to put up a lot of points to win, but her team still boasted performances worth smiling about. While like me, one of her players (Seattle Seahawks wide receiver Doug Baldwin) didn’t score a point, but unlike me, she had other players to fall back on. Saints wide receiver Michael Thomas’ 22 points from 180 yards and a touchdown carried her team, which also saw Packers tight end Jimmy Graham score only 0.80 points. Next week, Qian should look to starting Saints quarterback Drew Brees over Houston Texans quarterback Deshaun Watson, who didn’t have a great first week.

In the end, one player decided the week for me. When I autodrafted stellar Steelers running back Le’veon Bell, I was at first celebrating, until I remembered that he was sitting out games over a contract dispute. I traded for running back James Conner, who took Bell’s place as the Steelers’ starter. But I forgot to start him. Conner’s 29.20 points would have given me the win, but instead, I wasted a 20.42-point week from Seahawks quarterback Russell Wilson and 11 points from the always-reliable Ravens kicker Justin Tucker.

In Week 2, Sio’s Pillbox faces off against Miller’s Last Manning Standing, and Madlansacay and I battle for our first win. In the matchups of Week 1’s winners, Le’s futbol looks to defeat Tunnard’s Slugs and Qian’s TARTAN FANTASY takes on Mattson’s newz. Check back next week to read how it all goes down.