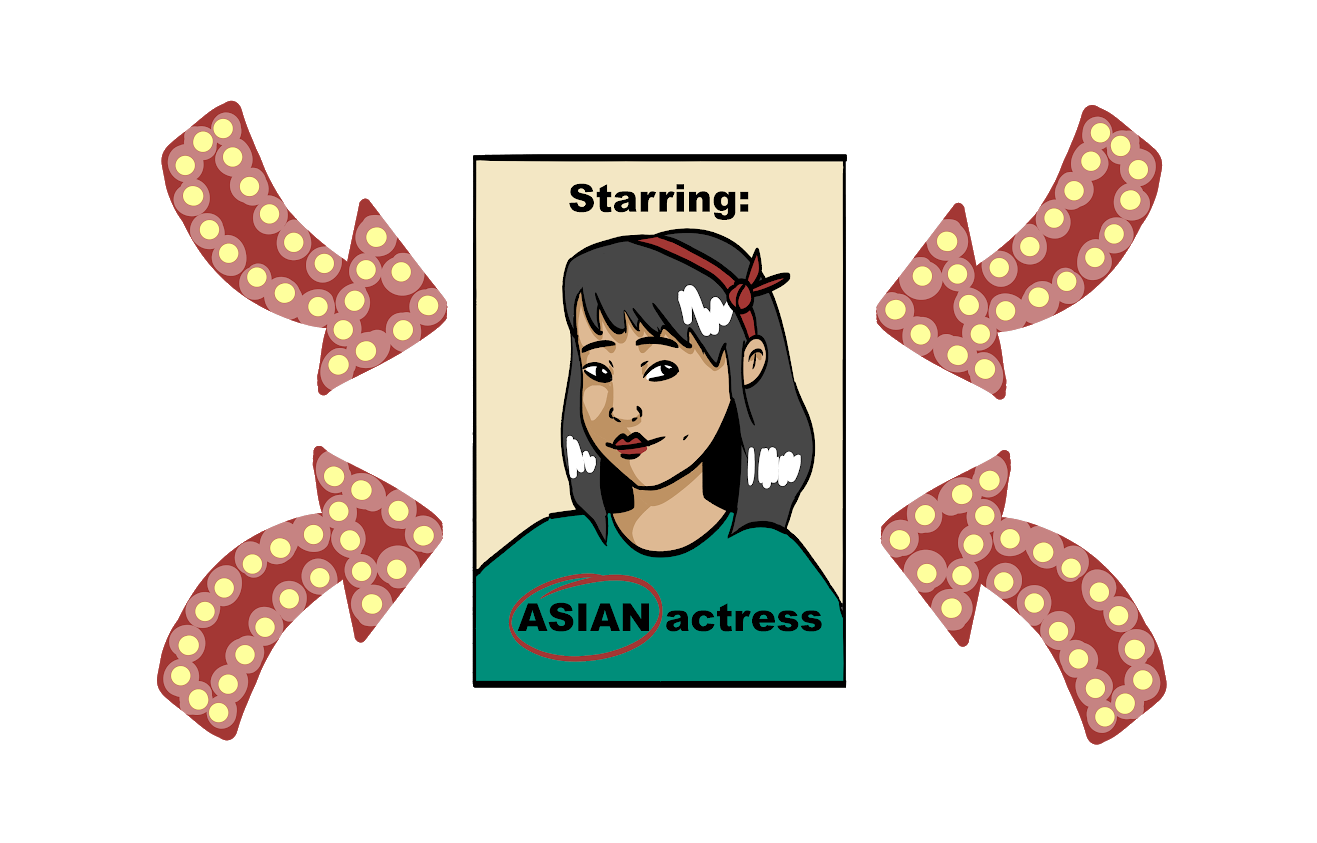 I recently got around to watching Crazy Rich Asians. It was a film that I had been looking forward to watching for quite some time. The trailers weren’t very impressive, but the film was being marketed as Hollywood’s first all-Asian cast in 25 years. To top if off, critics tripped over themselves to shower the film with praise. Audiences loved it, Crazy Rich Asians exploded at the box office, and it made people cry. So, against my normal jaded nature, I was relatively excited to watch this film.

I left the theater unenthused, disappointed by a film that had so much potential yet squandered a lot of it. It certainly is an important milestone for Hollywood, yet it was very cheesy, safe and cliche rather than being subversive and smart. It’s stylistically very bland, with uninspired cinematography and shot composition despite some wonderful production design. Save for a handful of individual, incredible scenes I won’t spoil, the characterization and plotting are generally uninteresting and occasionally frustrating. It felt very much like a Hollywood product than something authentic and genuine. Because of all of this, it felt more like a movie trying to pander towards Asians and Americans too lazy to watch a foreign film rather than being an actual movie that just happened to be about Asians who are also crazy rich.

If you take away the fact that the characters are Chinese, the film doesn’t really hold up as a romantic comedy. Yet, despite the movie being about the lives of a Chinese family in Singapore, it doesn’t do much on that front either. The reason for this is that the character writing and plotting is considerably formulaic. The film could have had a more of a satirical bite to its humor, which there were only hints of throughout the film. Nick and Rachel, the two protagonists, could have had a lot more tension between them for Nick’s family secret. The Big Sick did this very well, where protagonists Kumail and Emily are driven apart by Kumail’s decision to hide his family’s secret from Emily, which created a lot of interesting conflict and arcs for them. Even many of the side characters could have been less one-note in Crazy Rich Asians or could have done more to add to Rachel’s arc. There was clearly effort put into the film, but there is also a very conscious feeling that the film is self-aware of what it represents, so the script plays it mostly safe.

Crazy Rich Asians is one significant part of this new diversity trend that has swept Hollywood in the last few years. In my usage of the word “trend”, I am not trying to say that diversity is bad. Rather, Hollywood treats diversity like a marketing gimmick rather than a cause to be championed. It fills a niche market for a certain demographic, and other audience members who are not totally against that initiative tag along to watch it, and the film profits. It’s unfortunate that diversity is relevant if and only if the bottom line is involved, which makes the success of Crazy Rich Asians that much more important. But taken as a whole, the movie can’t seem to be separated from the entire marketing, which is somewhat troubling for the discussion about the merits of the film as well as the surrounding political discourse.

Part of this marketing strategy, of course, is that if money isn’t made on the gimmick, then Hollywood has no incentive to do it again. Diversity has always existed, but as the media tends to do, an observation of a diverse casting gets overblown and overhyped. Hollywood executives notice this and realize that they can capitalize on it, but are also typically hesitant at the idea of giving original scripts and good roles to diverse casts that aren’t based on previous intellectual properties, such as a superhero cinematic universe or upcoming remakes of older films. Crazy Rich Asians differs in that way where now there is a script with potential available for a diverse cast. Yet, there is always a risk involved for the producers. If the movie doesn’t do well, then that would mean that having a diverse cast isn’t marketable or profitable, and Hollywood would stop. So then the movie is safe and appeals to a mass in a certain time period rather than standing as a work of art that will last a long time.

It also helps shield the film from criticism. Having gone through several reviews to try and see what made the film critically successful and taking anecdotal accounts from friends, a lot of the praise was consistently focused on the casting and cultural impact rather than any other element of the film. Even negative reviews of the film have to acknowledge it because it is such a significant portion of the film. However, then this brings us back to square one, where without the diverse cast, the film doesn’t have much else to offer as a result.

To end this article, let’s talk about a little film I watched in the same week called Searching. Essentially, the film takes place entirely over a computer, where a man searches through the rabbit hole known as the Internet for clues in order to find his missing daughter. It takes a very by-the-numbers plot and turns it into a smart and subversive thriller with lots of suspense, visual detail and storytelling, memorable characters regardless of how small their roles are, and real emotional weights towards the end. It also features an Asian lead, but the fact that he is Asian doesn’t matter. That’s where Hollywood should be heading, and slowly, with movies like Searching, it is heading there. But in order to get there, movies like Crazy Rich Asians need to do well too.

So my request is to see films like Crazy Rich Asians so that films like Searching can be made, where better scripts are given to diverse casts. Then watch films like Searching so that more original scripts can keep being made. Eventually, with some effort and voting with our wallets, we can get rid of the term diversity entirely and instead have an inclusionary casting process, where different demographics and ethnicities are the norm rather than a reactionary cultural trend.