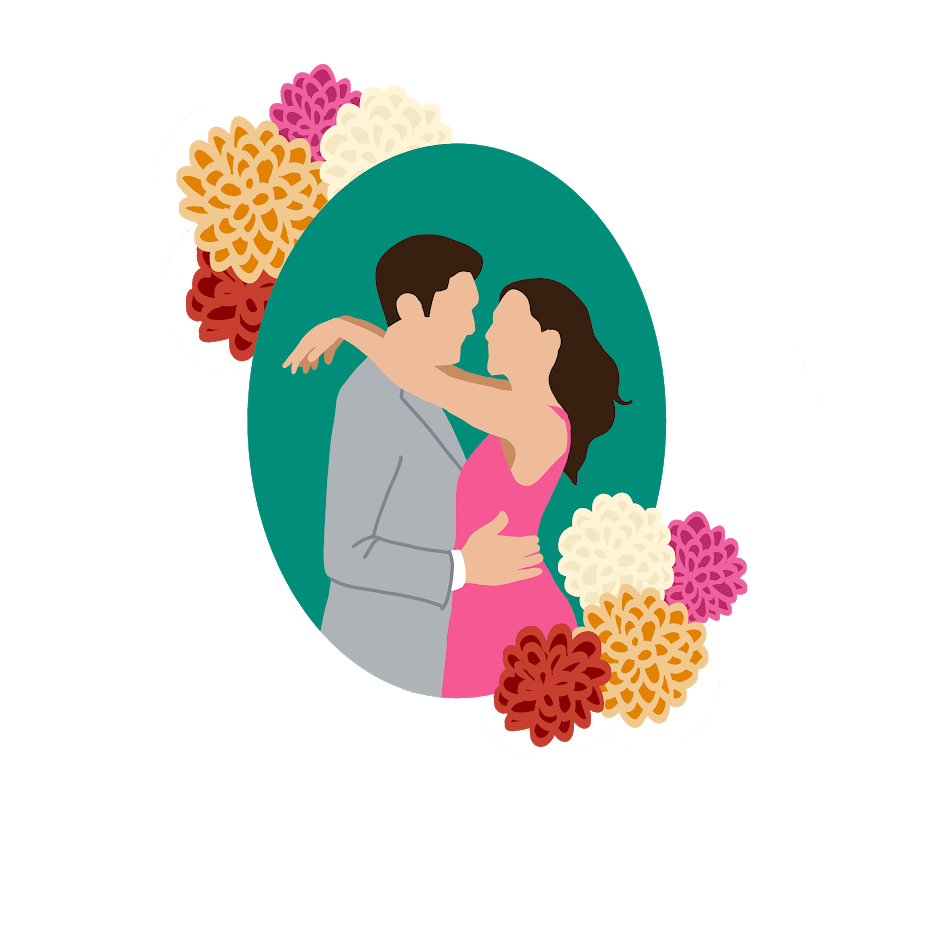 “He would never give up trying. He would take an impossible situation and make everything possible,” wrote Kevin Kwan in his bestselling novel, Crazy Rich Asians. To many, it may have seemed impossible for Crazy Rich Asians to be adapted to film at all, much less become a blockbuster this summer. But director Jon M. Chu and author Kevin Kwan were determined to have this film in theaters, no matter the cost, even turning down a huge offer from Netflix to guarantee that the film got the audience it deserved. And it paid off, with several consecutive weeks at #1.

Crazy Rich Asians tells the story of Rachel Chu (Constance Wu), an Asian-American economics professor who is invited by her boyfriend, Nick Young (Henry Golding), to his friend’s wedding in Singapore. Unbeknownst to Rachel, Nick is somewhat of a celebrity in Singapore and across the Asian continent due to his family’s wealth and illustrious company. So when Rachel goes to Singapore with Nick, she has no clue what she is about to be thrown into when she arrives.

When I first entered the theater, I honestly had no idea what I was about to experience. I knew it was going to be good, but the minute the theater went dark, I was immediately hooked. The movie opens with child Nick and the rest of the Young family trying to check into their hotel after a long day of travel and getting caught in the rain. However, their hotel staff is extremely rude and disrespectful to the family, even kicking them out and not allowing Nick’s mother, Eleanor (Michelle Yeoh), to use their telephone. Very quickly, however, Eleanor pulls some strings and completely turns the hotel upside down when her husband completely buys out the hotel. That moment, while not a major plot point, was a powerful start to the movie. To see Eleanor exert her influence—instead of being submissive like many people may expect Asians to be—was really incredible to see.

Almost instantly I found myself tearing up. Between Eleanor’s show of strength and oddly enough, simply being introduced to Nick’s quirky family, I felt so empowered and inspired. Even in this brief montage of footage about each of the characters, there was already so much more nuance to them than I had ever seen in any other movies. Whereas films in the past have rarely bothered to flesh out the Asian side characters, all the characters in Crazy Rich Asians, no matter how large or small their role, felt palpable.

As the story progressed and I got to see Rachel struggle to deal with the hardships of disapproval, alienation, and scrutiny, I could feel even more of a connection with her and the rest of the characters. Rachel’s story gave me that raw and authentic feeling of not being good enough or Asian enough to satisfy everyone who was watching her. While I may not have ever had to experience crazy ex-girlfriends and their minions leaving dead fish in my bed, that feeling of being shut out to some capacity is definitely one that people can universally relate to.

Despite all this pain and criticism she faces, Rachel remains strong. She is one of the bravest and most selfless characters I have ever seen on screen. She keeps her head up high and stands up for herself through it all, and finds even the tiniest of victories in the worst situations. Most importantly, she stays true to herself and her heart, even when faced with tough decisions. Watching her journey was an emotional experience, and I’m surprised I managed to survive the experience without a box of tissues by my side (I definitely could have used it).

Although there were some very sad moments in the film, the movie was still a romantic comedy at heart. Interwoven through it all was fantastic comic relief from Rachel’s best friend Peik Lin (Awkwafina) and her family, as well as some of Nick’s weird relatives. I found myself laughing hysterically at the crazy antics of these characters, and swooning over Rachel and Nick’s romance. Their relationship definitely had its ups and downs like any other, but it was so clear even during the worst of it all how much they cared for and loved each other.

I very rarely cry in happiness but I was almost sobbing from the pure, unadulterated feelings. It was the Cinderella story I didn’t realize how desperately I needed. Needless to say, I was a puddle of emotions by the end of the film. Never have I ever fallen so passionately in love with a movie.

At this point, everyone’s probably heard about how groundbreaking it is to have a movie with an all-Asian cast hit the big screen. I just hope that this trend continues, and that we not only see more movies with Asian casts, but that we have realistic representations of all minorities in all movies. It’s hard to truly understand that feeling until you still find yourself crying hours after the movie ended because you finally feel represented. That was me after seeing Crazy Rich Asians, and I hope that everyone can feel that way too someday.