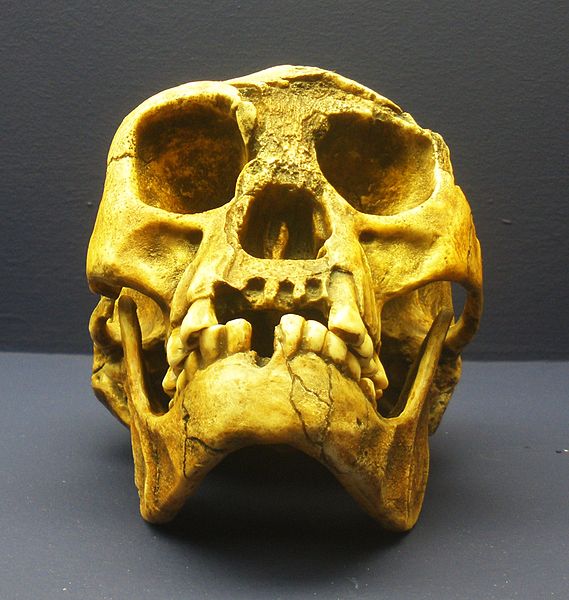 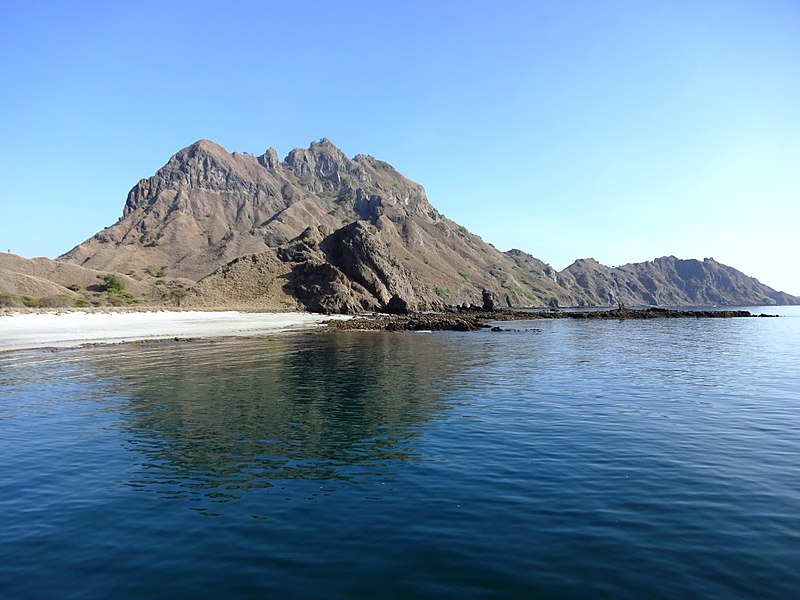 Islands can do funny things to an animal population.

Foster’s rule states that populations will get smaller or larger when isolated on an island depending on the available resources. When resources are limited, the species competing for those resources get smaller over time. This process, known as insular dwarfism, occurs when a population’s range is limited to a small area. Smaller animals require fewer resources, and a reduced size means shorter gestation periods and generation times.

We often forget it, but humans are not immune to the forces of evolution.

A recent report published in Science found evidence for two separate instances of insular dwarfism arising in hominins on the Indonesian island Flores. The first is the ancient extinct species Homo floresiensis. This diminutive species lived on the island for a period beginning about 700,000 years ago to 60,000 years ago, and had an estimated average height of only 106 cm (about 3’ 6”), earning them the nickname “hobbit.”

Not far from the Liang Bua cave where the hobbit fossils were found (along with several giant and dwarfed animal species – giant rats anyone?), there is a modern population of pygmy humans living on Flores. The researchers wanted to know: are the two populations related?

The question, though simple, is difficult to answer. We don’t have DNA from the Homo floresiensis fossils, so they couldn’t just identify ancient genes and then search the modern pygmies’ genomes for familiar fragments. To answer the question, the researchers from Princeton University had to go in the opposite direction.

The researchers looked at the DNA of 32 modern pygmies, who live on Flores in a village called Rampasasa, and have an average height of about 147 cm (4’10”). These modern pygmies have inherited genes from Neanderthals and Denisovans (another extinct hominin species). Scientists know enough about the genomes of these two extinct species to identify “chunks” of them in the modern humans’ DNA. Then, they can scan the genome for unfamiliar chunks that come from a different source, such as Homo floresiensis.

The researchers didn’t find any evidence of genetic material from an unknown source. This led them to conclude that there was no gene flow from the hobbits to the modern population. The modern Flores pygmies are most closely related to other East Asians, but about 23 percent of their ancestry comes from New Guinea. The lack of evidence for admixture of Homo floresiensis in the modern pygmies’ DNA suggests the action of a process called polygenic selection. As a polygenic trait, height is affected by variations of alleles at many different fixed positions on chromosomes (as opposed to one gene that can be ‘on’ or ‘off’).

The researchers found that the genomes of the population from Flores were enriched for height-decreasing alleles — more of these height-related loci contained variants that are associated with shortness. These genes were present in a common ancestor of both the modern Flores pygmies and Europeans. This means that natural selection worked with the genetic material present in the early population; genes from Homo floresiensis are not necessary to account for the reduction in height.

This method of investigation was potentially the only way to learn about the hobbit’s genome from extant populations. While the results are disappointing, they do lead to an interesting conclusion: insular dwarfism arose in two independent hominin populations on the same island. It’s not just animals that islands impact; they change humans too.