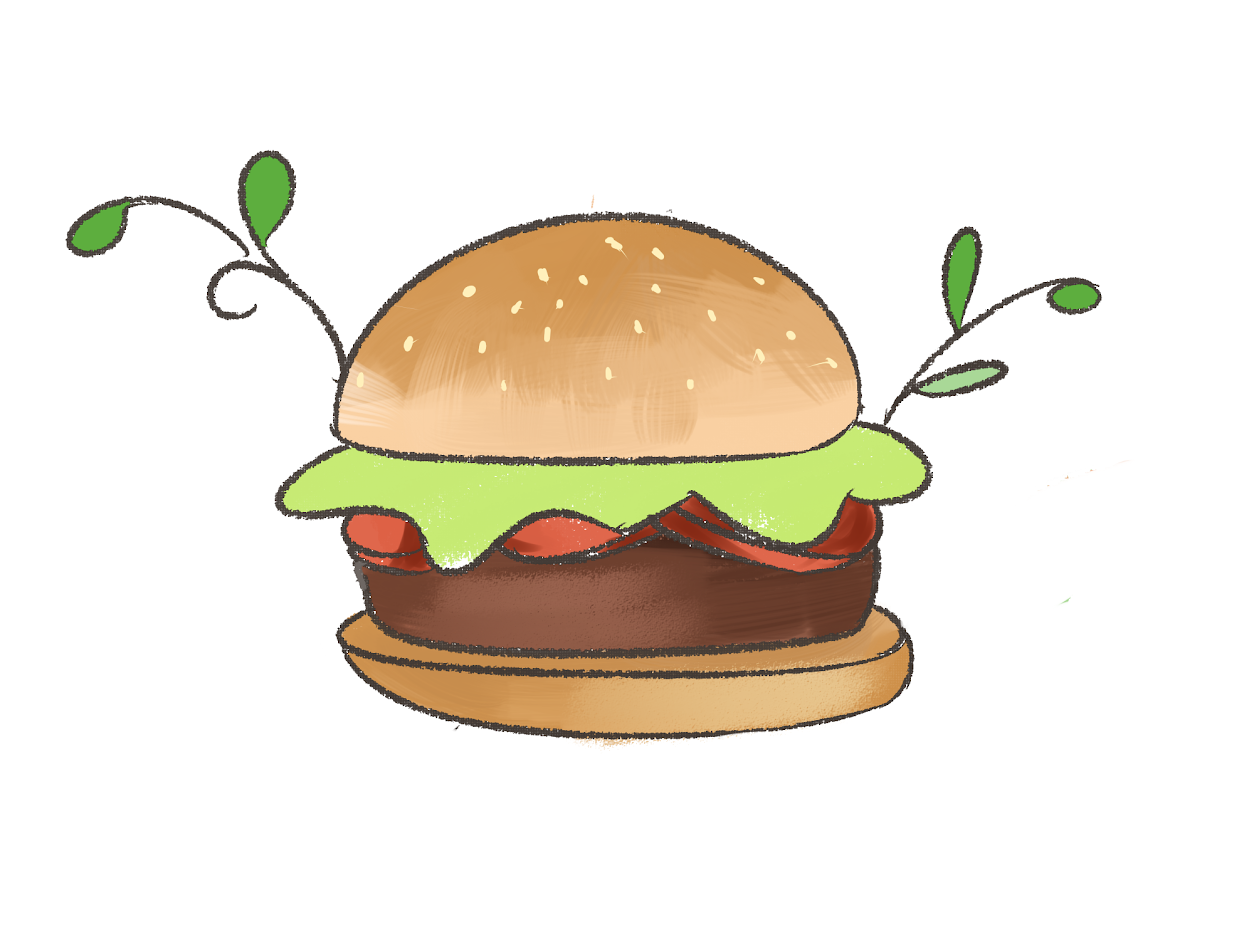 It’s a full sensory experience: taste, smell, sound, sight, and feel. It’s fragrant and savory. It sizzles on the grill. It has a browned exterior and a pink, juicy middle. You know to make sure there’s a napkin nearby before you take your first bite.

Now imagine all that, but the patty is 100 percent plant-based. Sound impossible?

But, that is exactly what the aptly-named company Impossible Foods has done. Started by Dr. Patrick Brown in 2011, their mission is to reduce the environmental impacts of the meat industry by creating foods that could fool even the most hardcore carnivores. They claim their burgers use 95 percent less land, use 74 percent less water, and emit 87 percent less greenhouse gases than the real thing.

Their food scientists have been working hard to mimic the qualities of ground beef. And, they have a lot of support — the company has received nearly $400 million in investments.

Beef is widely recognized as one of the worst foods for the planet. For each kilogram on your plate, about 27 kilograms of CO2-equivalent greenhouse gases are emitted into the atmosphere. Beef consumption has been decreasing in the U.S.; according to a study by the National Resources Defense Council (NRDC), the average per capita consumption went down by 19 percent between 2005 and 2014, which they estimate is the equivalent to removing the annual tailpipe pollution of 39 million cars.

This study is a good indication that Americans want to reduce their beef consumption, but there is a long way to go. Beef still is responsible for more greenhouse gas emissions than any other food in our diets; 34 percent of our per capita food-related greenhouse gas emissions in 2014, per the same study. There are also concerns that eating a lot of beef can lead to negative health effects such as increased cancer risk and heart disease.

So, how do we get the burger without the beef?

Like any good veggie burger, the “Impossible Burger,” which was first sold in 2016, has a base of plant protein. Wheat protein (also known as gluten) provides the “chew”, while potato protein is responsible for water retention, creating that juicy consistency, as well as the crispy seared exterior. Binders, including xanthan and kojac, hold the patty together. Coconut oil makes the burger sizzle when it’s on the grill; like beef fat, it’s solid at room temperature, but melts when it hits the heat. Flavors, vitamins, and one special compound round out the ingredient list.

The team at Impossible Foods worked hard to figure out what it is that makes meat taste so meaty. They identified the compound heme, which they claim is what sets the Impossible burger apart from all other imitation meats.

Myoglobin is an abundant protein in muscle cells that carries oxygen and contains heme, an iron atom bound in the center of a ring.

As the meat cooks, the myoglobin breaks down and releases heme. Some of the iron escapes and catalyzes reactions responsible for the characteristic flavor and aroma of beef. It is also what causes the color to change as beef cooks: it is red to start, but then turns brown as it oxidizes.

Nodules on the roots of legumes, such as soy, contain leghemoglobin, a heme-containing compound similar to myoglobin. Instead of digging up lots of soy plants to get the heme, the team at Impossible Foods took the genes responsible for leghemoglobin production and engineered yeast that can make the protein in a fermentation process.

When added to the mix, it gives the plant-based burger a meaty flavor and the same color-changing abilities as a beef burger.

You can’t buy the Impossible Burger in grocery stores just yet (though Whole Foods carries the Beyond Burger, which is similar), but you can see (and taste) for yourself just how convincing it is at 18 different restaurants in the Pittsburgh area.