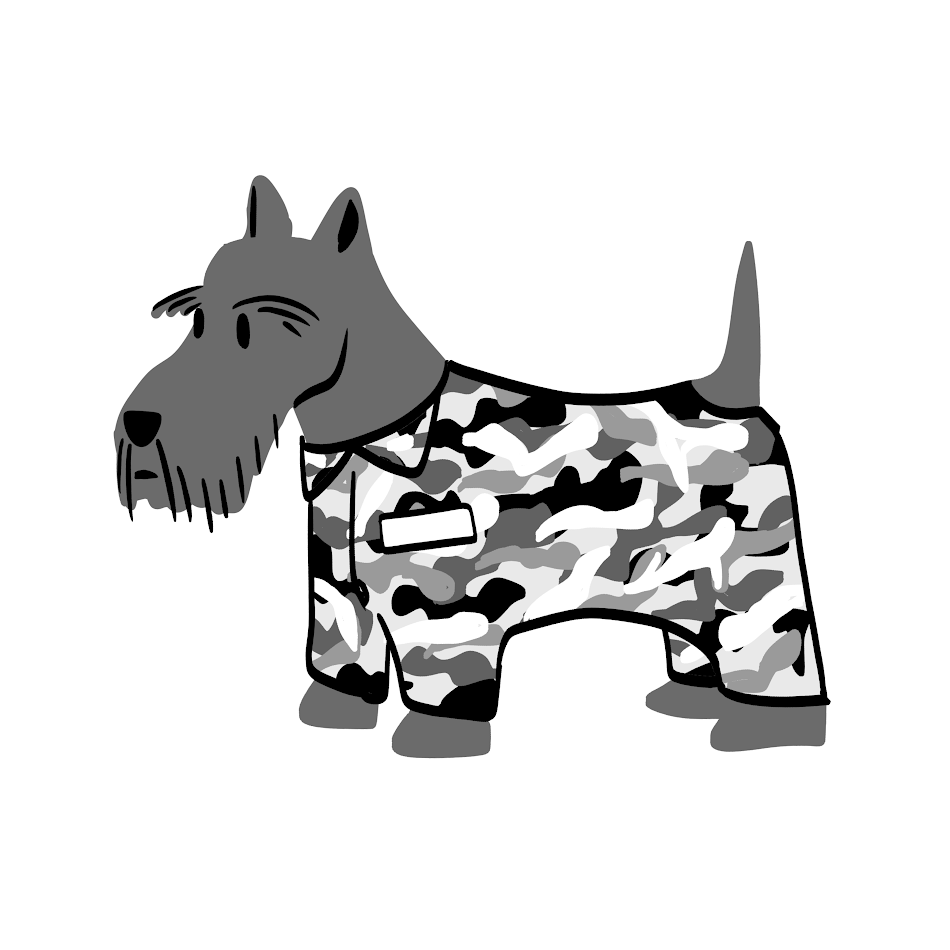 As established in a joint ceremony this past April 17, Carnegie Mellon University has joined the Army Research Laboratory (ARL)’s Open Campus initiative, bringing a new long-term research partnership to the College of Engineering.

Director of the ARL Philip Perconti and Dean of the College of Engineering James H. Garrett, Jr. signed the collective partnership with the goal of addressing “homeland and national security issues by providing soldiers with the most cutting-edge equipment and technology to ensure their safety and increase their effectiveness,” according to a university press release. Topics of future research include “digital engineering, machine learning, autonomy and artificial intelligence.”

This partnership is far from the first of its kind, as the ARL has a network of 15 research centers throughout the United States that focus on specific facets of military and defense research. According to their website, “leveraging expertise, facilities, and capabilities on an international scale to address challenging research problems critical to the U.S. Army and National Security,” is the primary purpose of the program.

In 2016, while attending the Defense Manufacturing Conference, Carnegie Mellon University representatives were “briefed on the Open Campus initiative and established a strategic relationship with Dr. Philip Perconti,” the office of Dean Garrett told The Tartan.

Upon further consideration, it was determined that developing this relationship could provide “faculty and students with access to real-world, challenging problems and data sets, as well as access to ARL facilities, infrastructure, and equipment,” thereby “drastically [enhancing] our research,” they continued.

Dean Garrett speaks with clear optimism about the partnership, saying at the ceremony, “ARL's Open Campus is transforming the national security research culture by bringing together researchers from varying backgrounds and providing a framework for collaboration,” and continuing, “the initiative will have a profound positive impact by accelerating the pace of innovation to provide increased capabilities for national security and defense.”

This being established, not everyone is as optimistic as Dean Garrett about the prospect of the Open Campus partnership on campus. Amelia Smith, graduate student in the Department of Philosophy and researcher on the ethics of autonomous weapons systems and moral responsibility in mixed human-machine teams, told The Tartan, independently from her department, that statements like the partnership’s stated goal of making “soldiers safer, stronger and more effective” is “designed to appeal: it focuses on the moral positives of the research and obscures some less desirable features.”

She does elaborate that “depending on how research is conducted,” being able to have a role in the direction of research “enables us to be in a position (potentially) to examine and discuss how technology should be developed and implemented.”

The ethical debate over military and governmental funding at Carnegie Mellon University is longstanding and unresolved. According to a 2015 research report by Vice News, Carnegie Mellon University ranks as the 27th most “militarized” university in the United States, with $72,511,000 of research and development funding coming from Department of Defense and with governmental affiliations including National Intelligence, the NSA, Homeland Security, the FBI, and Military ROTC Programming.

Events regarding this debate in the past have included an anti-war demonstration at Carnegie Mellon University's National Robotics Engineering Center in Lawrenceville in 2007 that led to the arrest of 14. Unofficially led by former Carnegie Mellon Philosophy Department PhD student and locally-prominent anarchist activist David Meieran, the Pittsburgh Organizing Group that engaged in these protests was a constant voice against Carnegie Mellon University’s military ties. The organization leveled critiques including, but not limited to, the university contributing to a “war economy” that leads to jobs depending on war.

The Pittsburgh Organizing Group disbanded in 2011, and since then, local discussion of the role of military spending on university campuses has seemingly decreased, apart from some broader anti-war demonstrations and the occasional published opinion piece. Academic partnership with the military, and using military funds for research remain a point of contention for students and faculty at Carnegie Mellon alike, though evidently not something Dean Garrett or the College of Engineering has ethical qualms with.

When questioned on how the new partnership was going to be funded, or if funding had anything to do with the announcement of the partnership, the office of the Dean initially stated that the partnership was more designed to “facilitate collaborative research,” but would leave the university “well-positioned for competitive research opportunities from ARL and across the Department of Defense.”

Upon further questioning, Tara Moore, who works in the communications branch of the College of Engineering, clarified that “the initiative is not about funding — it's about collaboration and shared resources, which is why we don't really have an answer about funding,” and that “the point of the Open Campus initiative is for everyone involved to work together to make our soldiers, and our country, safer and stronger.”

All this being said, the announcement of the Army’s Open Campus initiative in 2014 notes that “cooperative agreements,” which are when “parties wish to work together on the same project while sharing each party's expertise, facilities and equipment,” allow for “funds [to] be passed from the government to the partner,” but not the reverse.

It is not made clear whether the agreement between Carnegie Mellon University is this type of agreement or what they note to be “Educational Partnership Agreement,” a STEM education and research encouragement program, and thus the transmission of funds from the Department of Defense to Carnegie Mellon University remains an unanswered question. The Tartan has submitted a Freedom of Information Act request to determine if any amount of money has been exchanged, and if so, how much, but a response is not expected within this academic year.

Ms. Smith concluded her statements to The Tartan with the notion that partnerships like this one require “asking hard questions about what certain types of technologies (drones, algorithms, and so on) should be responsible for or how and what values we use when assigning them their duties.” She also urged researchers to understand that their work will be used in ways they need to be fully understanding of, something also raised by Meieran in peak times of his anti-military spending activism.

The issue of military funding and involvement on campus has sparked discussion and protest in the past, but as of now, it is unclear how this partnership is to be received in the campus community. It is an ongoing discussion, and events like the newly announced partnership with the ARL’s Open Campus initiative will certainly contribute.