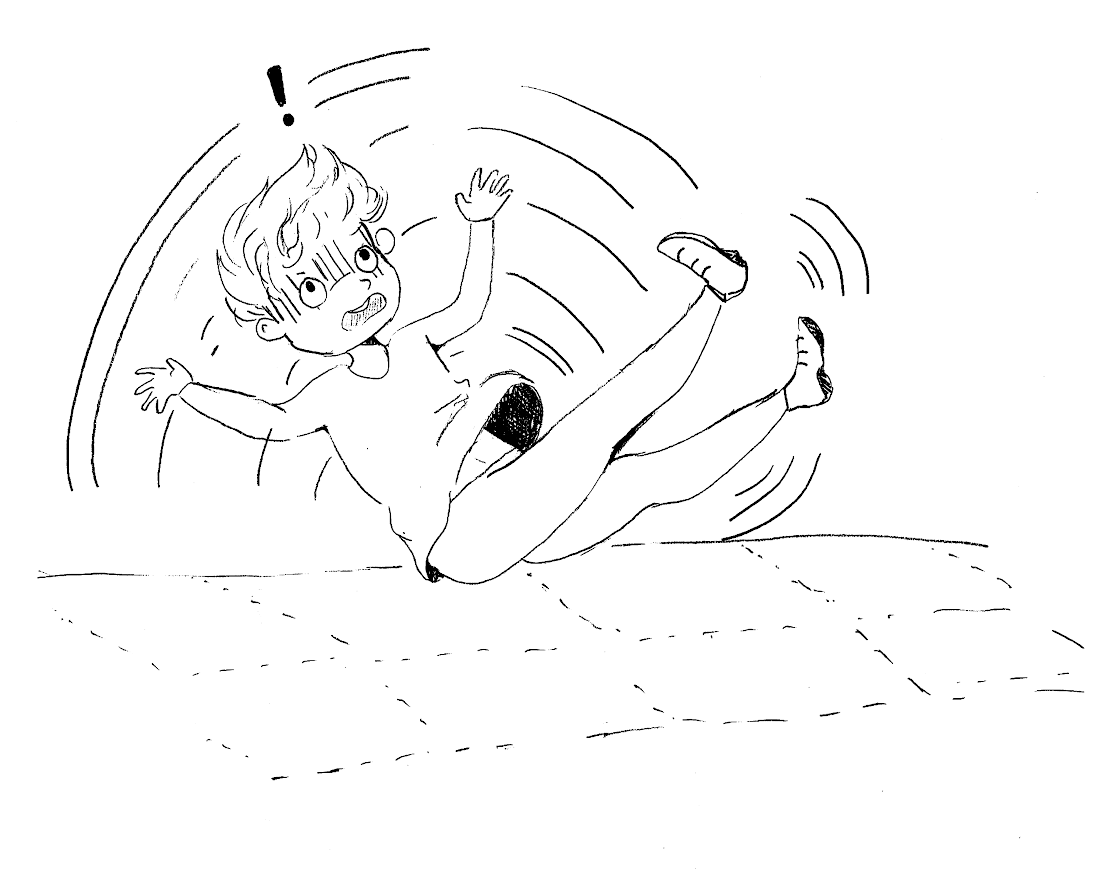 Smart buildings are no longer restricted to the realm of Disney Channel original movies.

Dr. Hae Young Noh, an assistant professor in the Civil and Environmental Engineering (CEE) department at Carnegie Mellon University, works on “structures as sensors” — that is, embedding sensors in buildings and other objects so they can tell us what the humans in and around them are doing.

Vibrations in buildings are often thought of as a nuisance, but according to Dr. Noh’s team, they actually contain a lot of information.

One promising application of this information is location tracking. Whether it be in a retail store, a bank, or a hospital, we often want to know where people are, and what they are doing without having to keep an eye on them ourselves, according to a Carnegie Mellon press release.

The researchers use sensors called geophones, which measure vibrations and convert them into voltages.

Because the vibrations from footsteps are often very small, it can be easy to miss a few. So, they use an amplifier to make sure they capture the signal from each individual step.

It takes a certain amount of time for a vibration to propagate through the floor and reach each sensor, depending on how far the sensor is from the location of the footstep. The system measures the difference in the time it takes for that signal to arrive at each sensor; with four sensors, it can figure out where a person is walking, accurate within about a foot.

These systems don’t just measure location; they can also tell us a lot about the walker’s gait. Dr. Noh’s sensors can be calibrated to measure walking speed, stride length, and how much force is associated with each step, to within five percent of the individual’s body weight.

This aspect of the system makes it a promising tool to protect the elderly from dangerous falls when it’s installed in buildings.

Elderly folks with imbalances in their walking patterns are almost three times more likely to fall than those without. There are many different tests to measure gait imbalance, but they are often subjective and require a lot of direct attention from the evaluator. Recently, more technological approaches have emerged, such as pressure-sensing mats, 3D video capture, and wearable devices. But they aren’t perfect; they might be restricted to specific rooms full of sensors, or require direct interaction from the user.

One advantage of Dr. Noh’s system are that it requires relatively few sensors, and can quantify the imbalance, while other methods are often only qualitative.
Another advantage is that it is completely unobtrusive — it only needs to be present in the room in order to do its job.

The system needs to be calibrated for each new location, because of all the possible different types and configurations of floors. But, because they know the way waves propagate through solid materials, if the team can identify the floor’s structural properties, they can figure out how strong the original force was. From there, they can compare the forces from steps on someone’s right and left foot.

The system can be trained to use the information gathered to predict when a person’s gait is deteriorating, which is a big predictor of fall risk. One potential application is a warning system for an individual, a sort of alarm saying “don’t push yourself.” They can also design a system that notifies emergency responders and family members, even if the person is unconscious.

These types of sensing systems aren’t restricted to floors — the team is also testing the use of such sensors on beds.

Dr. Noh, along with Dr. Pei Zhang, Associate Professor of Computer Engineering, and several doctoral students, will install the sensors for testing in a local hospital. The sensors measure the vibrations in the bed frame as its occupant moves around, and the program can be trained to identify their intent: are they trying to get up, or just roll over?

Roughly one million patients fall in hospitals each year. It isn’t always possible to have staff monitoring patients who are at high risk for falls, but with this system, a nurse or caregiver can be notified in time to reach the patient and prevent a potentially serious injury.