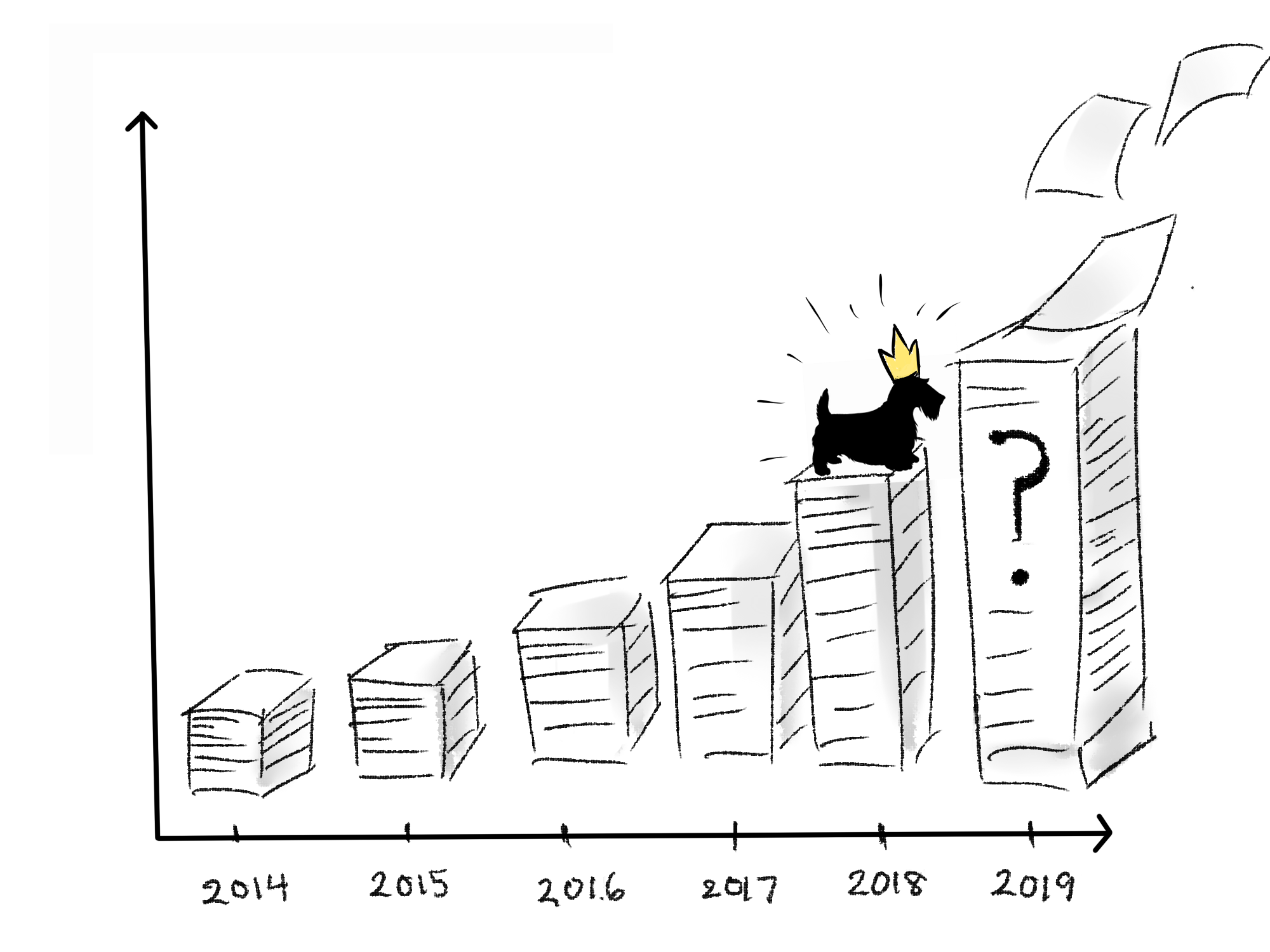 Coming off the heels of record-breaking admissions years, Carnegie Mellon University is experiencing another phenomenal year in 2018. In 2016, according to the university, the percentage of women in Carnegie Mellon's computer science and engineering programs were more than double the national averages. In 2017, for the first time ever, the university enrolled more female undergraduates than male; additionally, the number of admitted students who chose to attend Carnegie Mellon spiked from 30 to 37 percent. This year, the number of applications Carnegie Mellon received skyrocketed by 19 percent, a record high for the school.

In response to the spike in applications, President Farnam Jahanian said in a university press release, “This rapid growth in interest from potential undergraduates reflects a growing recognition among students and their families that Carnegie Mellon is the destination of choice for those seeking to make an impact on the world.”

This year’s increase is just the latest milestone in a long-term trend in rising application numbers. For context, in 2008, 13,527 people applied to Carnegie Mellon. In 2018, that statistic had swelled to 24,351.

This year's massive leap was not confined to just one college — all six of Carnegie Mellon’s undergraduate colleges experienced substantial increases. The largest increase was in the School of Computer Science, which received 30 percent more applicants compared to last year. It was trailed closely by the Dietrich College of Humanities and Social Sciences, which had a 29 percent increase, the Tepper School of Business, which had a 26 percent increase, and the Mellon College of Science, which shot up 20 percent. Additionally, the College of Engineering and the College of Fine Arts reported growth in the double-digits.

The Dean of Admission, Mike Steidel, discussed the effect this increase will have on Carnegie Mellon’s acceptance and recruiting process in an email to The Tartan. Steidel clarified that the university would not be changing its review process for applicants, stating that “Regardless of the number of applicants, our admission process is designed to identify a diverse group of candidates with the highest level of academic or artistic accomplishment, evidence of collaboration, leadership, service and community engagement.”

When asked what Dietrich’s 29 percent spike means for the future of the college, Steidel warned that more applications does not necessarily correlate with an increase in the quality of the applications. However, he claimed that “in the case of Dietrich, there has been a stunning increase in the quality of our admitted and enrolling classes over the past few years,” hinting at a bright future for the College of Humanities and Social Sciences.

Steidel also divulged that the surge will be affecting the Office of Admission’s recruiting strategies. He explained how Carnegie Mellon has been adjusting its recruiting to “focus on fit rather than demonstrated interest” in an effort to discover “the right prospects rather than just an increasing number of them.” Additionally, in the university’s statement, Steidel stressed the importance of diversity, asserting that “when you think about what makes a university great, it's really not a homogenous community, it's a diverse community that makes us so significantly stronger.”

With a record number of applicants this year, the Office of Admission will have their work cut out for them in deciding who to admit, especially since this year provided a “truly outstanding group of candidates to consider,” according to Steidel. Applicants will hear back about their admissions decision by March 31. Those who are admitted will have to decide whether to accept or decline the offer by the national reply date of May 1. When those numbers come in, perhaps Carnegie Mellon will be able to add to its record-breaking list of accomplishments from the past several years.