Genetic matches for the Taino found in modern Caribbeans 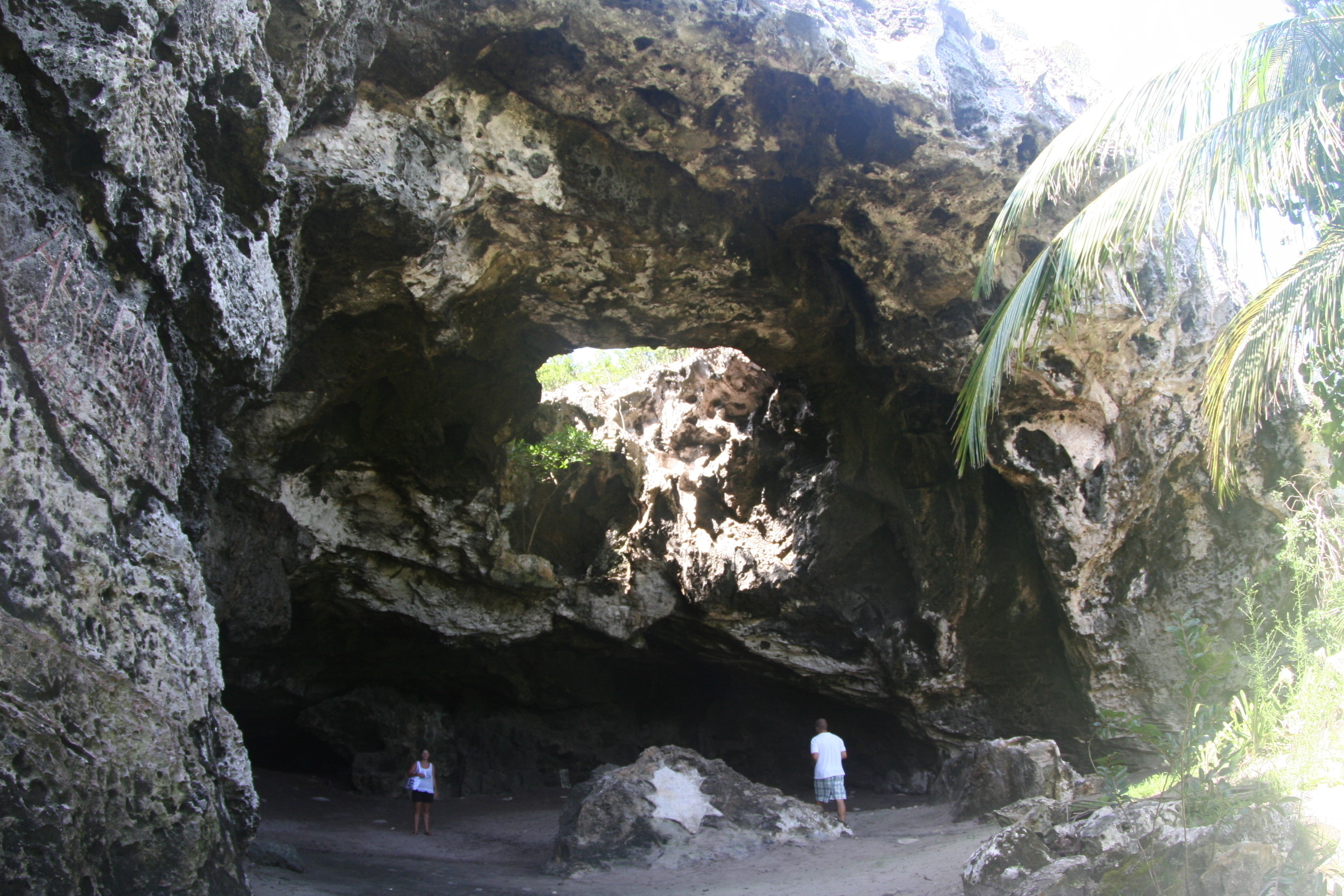 Members of the Taino culture, indigenous to the Caribbean, have maintained their cultural history for hundreds of years through oral tradition. It is believed that the Taino were the Indians present on the coast of America when Christopher Columbus "discovered" it in 1492. After 50 years of living together, the relationships between the Taino and the colonizers began to crumble, and the Taino population began to drop. Ricardo Alegría, a Puerto Rican researcher, claims in a 2011 interview with Smithsonian Magazine that, "Their culture was interrupted by disease, marriage with Spanish and Africans, and so forth, but the main reason the Indians were exterminated as a group was sickness... By 1519, a third of the aboriginal population had died because of smallpox." As time passed, colonization did more harm than good to the Taino people and, by the early 1500s, according to some controversial records, more than 85 percent of their population was wiped out. In fact, with the publication of some recent archaeological evidence, most researchers insisted that the Tainos were an extinct people.

“According to Spanish accounts, we went extinct 30 years after [European] contact,” says Jorge Estevez, an expert on Taino cultures at the Smithsonian Institution’s National Museum of the American Indian. Historians and anthropologists usually cite disease and brutalization as the cause of Taino extinction.

A sizable percentage of people in the Caribbean lay claim to indigenous ancestry, and still participate in traditional Taino cultural practices, but many researchers still insist that they are not truly Taino descendants. Though genetic surveys of these people reveal DNA signatures indicative of indigenous origins, most researchers believed this was because they were really descended from native North Americans brought to the Caribbean as slaves.

This perception may finally change as undeniable genetic evidence comes to light.

A thousand-year-old skeleton that belonged to a Taino woman, found in a cave in the Bahamas, has had its genome sequenced in extreme detail, providing far more precise insight into Taino DNA than ever before. It's the most complete precontact Taino genome ever analyzed. And when researchers compared her genome to those of modern Puerto Ricans, the resemblance was undeniable.

“It’s almost like the ancient Taino individual they’re looking at is the cousin of the ancestors of people from Puerto Rico,” says Maria Nieves-Colón, a geneticist who studies ancient and modern Caribbean populations at the National Laboratory of Genomics for Biodiversity in Irapuato, Mexico.

“These indigenous communities were written out of history,” says Jada Benn Torres, a genetic anthropologist at Vanderbilt University. "They are adamant about their continuous existence, that they’ve always been [on these islands]. So to see it reflected in the ancient DNA, it’s great.”

By analyzing the Taino woman's genes, the researchers were able to determine that her people were not inbred, restricted to the small island she lived on — they spanned many islands in a wide trade network. “It looks like an interconnected network of people exchanging goods, services, and genes,” says William Schaffer, a bioarchaeologist at Phoenix College who helped excavate the remains.

“You know what? These people didn’t disappear," says Nieves-Colón. "In fact, they’re still here. They’re in us.”