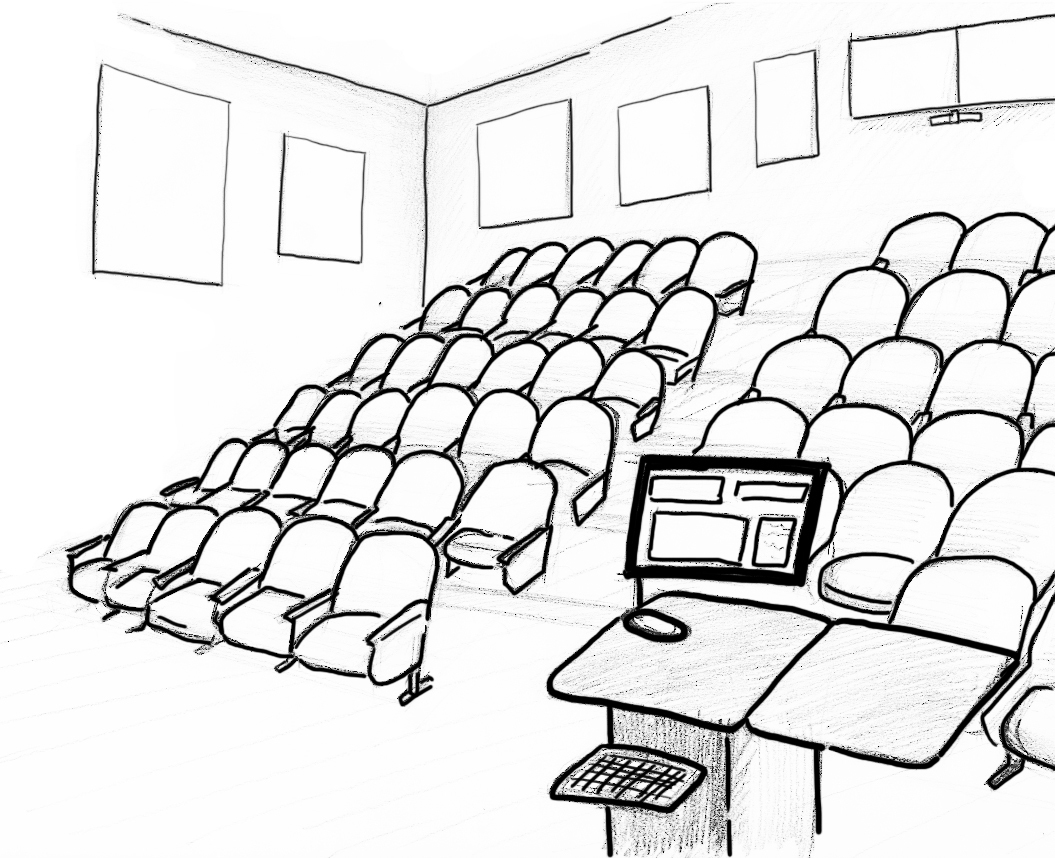 This past Thursday, Carnegie Mellon announced that five faculty members had been awarded the prestigious Sloan Research Fellowship. Sloan Foundation president Adam Falk, via a Carnegie Mellon press release, described fellows as “the brightest minds, tackling the hardest problems, and succeeding brilliantly — fellows are quite literally the future of 21st century science.”

The Sloan Research Fellowship is a unique opportunity for early-career researchers of Chemistry, Computational and Evolutionary, Biology Molecular Biology, Computer Science, Economics, Mathematics, Neuroscience, Ocean Science, and Physics. In addition to the prestige, the Sloan Foundation, who awards the Fellowship, gives lump sums of $65,000 to winners, with very few strings attached.

As one might expect, the competition for such an award is fierce. The award can be used for anything that will further the research of early-career, distinguished scientists, and since its creation, it has been a contested and selective award. Over 700 researchers were nominated by their institutions this year for just 126 fellowships.
In order to be considered, one must be on track to receive tenure at a degree-granting institution, hold a Ph.D in one of the aforementioned disciplines, and have received it after Sept. 1, 2011. The applicant must also show strong ability to do independent research, and be in the beginning of their career.

In past years, Carnegie Mellon University has received far fewer Sloan Research Fellowships, averaging just under two a year. Receiving five fellowships in one year is a feat that has never been achieved by Carnegie Mellon faculty since the award’s inception in 1955.

50 Carnegie Mellon University faculty have been granted the fellowship since 1955. This year, five top campus scientists join this prestigious list. They come from different backgrounds and study a myriad of subjects but are now all members of a very select, elite group of scientists.

Venkat Viswanathan, an assistant professor of Mechanical Engineering, researches energy storage and battery technology, with goals of innovating a more sustainable economy. He received his Ph.D from Stanford University and joined the Carnegie Mellon faculty shortly after in 2014.

Assistant professor of Computational Biology Andreas Pfenning is studying computational and experimental genomic techniques, with a goal of understanding how speech developed and understanding Alzheimer’s disease. He received his Ph.D from Duke University, and joined Carnegie Mellon faculty in 2016 after post-doctoral research jointly with Harvard Medical School and Massachusetts Institute of Technology.

Andrew Pavlo, an assistant professor of Computer Science, studies database management systems and large-scale data analytics. After getting his Ph.D from Brown University in 2013, he joined the Computer Science Department at Carnegie Mellon.

Jointly appointed in both the Computer Science Department and the Electrical and Computer Engineering Department, assistant professor Bryan Parno studies the design and creation of secure systems. He received his Ph.D from Carnegie Mellon University and was named a top 30 scientist under 30 by Forbes in 2011.

Assistant professor in the Human-Computer Interaction Institute Chris Harrison also directs the Future Interfaces Group, which researches sensing and interaction techniques in relation to mobile devices and touch interfaces. He received his Ph.D from Carnegie Mellon University, and was also named a top 30 scientist under 30 by Forbes in 2012, in addition to other awards.

All of the described Carnegie Mellon faculty do impactful and innovative research that will shape the future of our world. Their accomplishments so early in their career are sublime and indicative of the forward-thinking work of Carnegie Mellon researchers. Carnegie Mellon University is certainly lucky to have these professors all on campus, teaching and researching, and there is sure to be a lot to look forward to in terms of what they pursue with the force and the funding of the Sloan Foundation behind them.