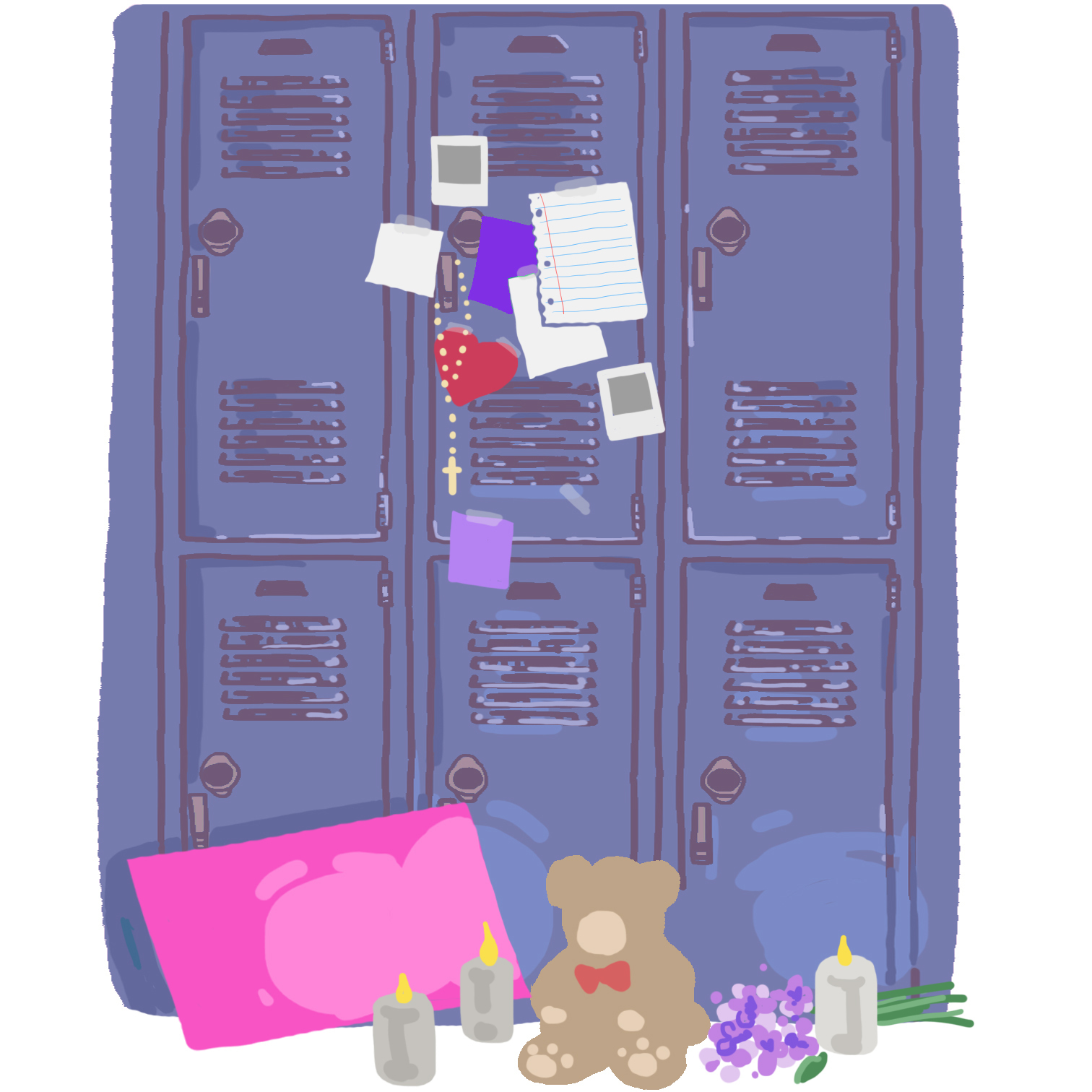 On Feb. 14, the United States experienced one of the deadliest school shootings in its history. Nikolas Cruz, armed with an AR-15 semiautomatic assault rifle and magazines of ammunition, opened fire in the hallways of Marjory Stoneman Douglas High School in Parkland, Florida.

According to The New York Times, Cruz arrived at the school shortly before dismissal time via an Uber, and made his way towards the freshman building. Cruz shot at people in the hallways and in five classrooms on the first and second floors. He discarded his weapons on the third floor and fled the scene. As of Feb. 18, the death toll is 17 people: 14 students and 3 faculty members. Cruz is currently facing 17 counts of premeditated murder and is being held without bond at the main Broward County jail.

The incident in Florida especially hit home this week, as Carnegie Mellon faced a credible online threat by a student indicating a desire to go onto a roof with a sniper rifle. The email threat, sent to an internal Carnegie Mellon University web platform, contained threatening rhetoric possibly copied from a post on Reddit, an online discussion board, and pasted without further context. A Carnegie Mellon University professor, upon discovering the threat, immediately notified the police.

The Carnegie Mellon undergraduate is facing misdemeanor charges for making terroristic threats, and was removed from campus. With a misdemeanor level offense, the student was charged by summons. He was not arrested but, according to an email from Interim President Farnam Jahanian, has been “removed from our community,” and is currently not being held in jail.

Gina Casalegno, Vice President for Student Affairs and Dean of Students, reviewed the protocols of Carnegie Mellon University security when it comes to threats on campus in a statement to The Tartan. “No threat of physical harm to members of our community is acceptable... the stakes are too high,” she said in an email to The Tartan, “If we learn of a potential threat to this community, we work in consultation with law enforcement to immediately assess any risk. If we believe our community is in danger, we will use our emergency notification system, employing text, cell phone, and loudspeakers to instruct members of our community how to be safe.”

This year marks a gruesome year for gun violence in this country. According to The New York Times, three of the 10 deadliest mass shootings in modern United States history have come in the last five months. Among them are the Florida shooting this week, the Las Vegas massacre at the Harvest Music Festival where 58 attendees were killed, and the Texas Baptist church shooting in Sutherland Springs that claimed 26 lives.

All three of these shootings have one commonality: the gunmen used assault rifles to commit their crimes. None of the FBI’s Instant Criminal Background Check Systems indicated that Cruz and the Texas gunman should be barred from owning firearms, despite their histories of agitation and misconduct.

The events contribute to a historically contentious debate on gun control between Democrats and Republicans, especially surrounding the availability of semi-automatic weapons such as the one Cruz used. Assault rifles like the AK-47 and AR-15 are relatively easy to acquire given their price and usability. Variants of the AR-15 were used in the mass killings of the movie theater in Aurora, Colorado, and Sandy Hook Elementary School in 2012. Additionally, according to The New York Times, there is little regulation on retrofitted accessories, such as the bumpstock the Las Vegas festival shooter used that harnessed recoil to accelerate a semi-automatic rifle’s rate of fire. According to law enforcement, the AR-15 Cruz used was purchased legally a year ago at Sunrise Tactical Supply in Florida.

Despite having unprecedented rates of gun violence among the most developed countries, the U.S. has done little to combat the problem. In fact, according to Everytown for Gun Safety, the number of gun deaths has increased in the past years; gun deaths rose by 5,000 between the years 2012 and 2016. U.S. Congress is gridlocked on whether tightening measures of gun control is constitutional, despite frequent outcries of harsher measures and universal background checks after devastating incidents such as the Florida school shooting. Given previous cases of school shootings, it is possible that the following debates on gun control in the legislature will not lead to momentous gun reform.

You can help out the victims of the Florida school shooting by donating to the Stoneman Douglas Victims’ Fund at https://www.gofundme.com/stonemandouglasvictimsfund. Proceeds will go directly to the families affected by the event, and will cover funeral and medical expenses. Please beware of fraudulent accounts that may pose as funds for the victims.

Lastly, the recent Carnegie Mellon University incident is a reminder of the chilling reality of gun violence in America. Educational institutions should take extra precautions. If you see something suspicious, do not hesitate to contact authorities.

Vice President Gina Casalegno advised that “these episodes may be a good occasion for all of us to spend time re-familiarizing ourselves with university resources and guidance about staying safe.” She recommended reviewing The Word: Student Handbook’s section on emergencies and emergency notifications and safety tips on active shooters on the University Police’s website, both of which can be found at cmu.edu, before finally stating she was “deeply grateful to the expertise and care of our University Police Department every day in assuring our community’s safety.”