Public education is unequal on local and regional levels 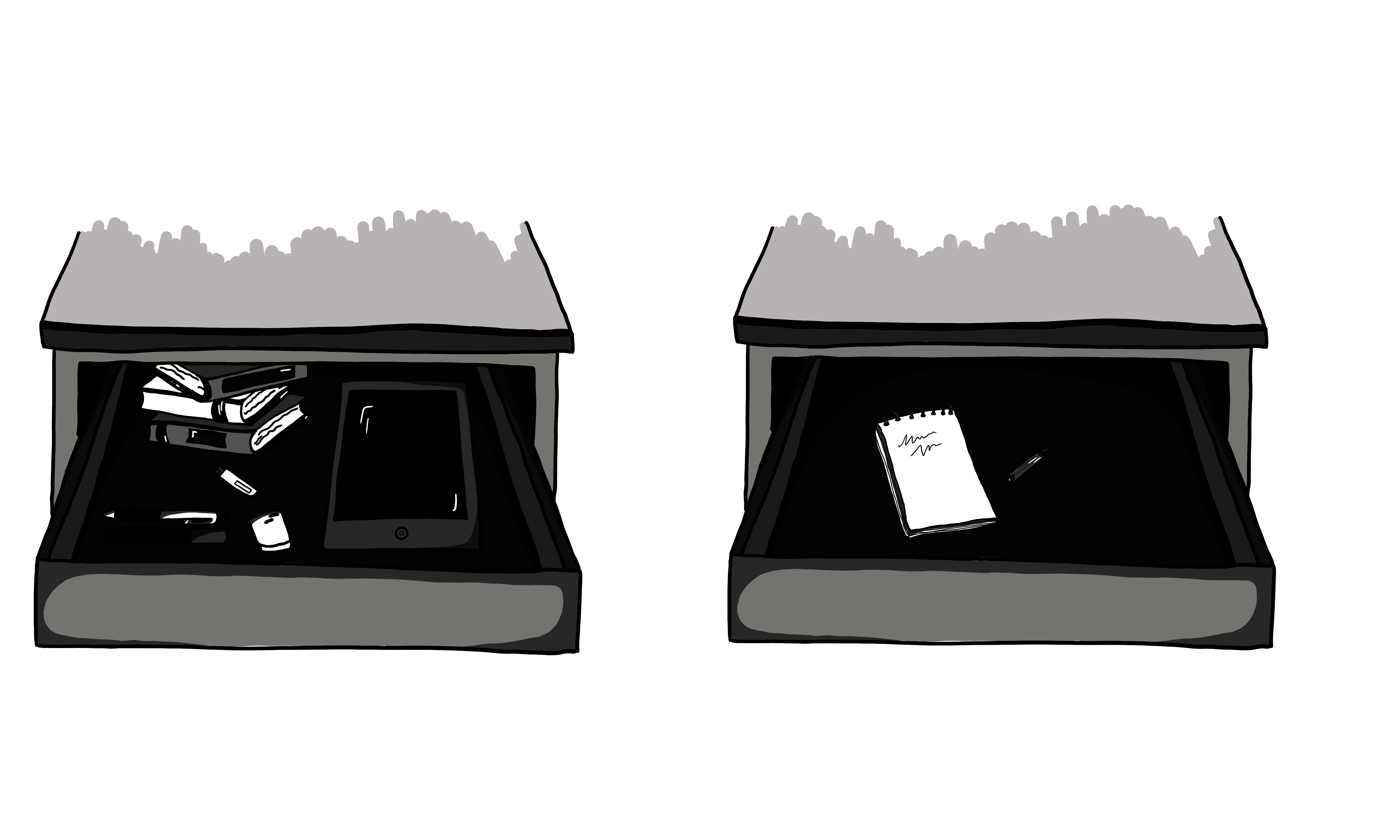 Credit: Tracy Le/Visual Editor
Editorials featured in the Forum section are solely the opinions of their individual authors.

The U.S. Commission on Civil Rights started off 2018 with a published report on public education funding inequity, a 100-page briefing on the organization’s key findings on public education in K-12 schools. The Commission majority found that “many students in the U.S. living in segregated neighborhoods and concentrations of poverty do not have access to high-quality schools simply because of where they live.” The problem, according to the commission's report, is that too many schools remain segregated along racial and socioeconomic lines. Moreover, there are significant disparities in school funding from state to state, district to district, and school to school. These disparities exacerbate the problems of struggling students, and research even shows that students living in poverty often show up to school needing extra help and extra resources. Secretary of Education Betsy DeVos, who has stated that “equal access to a quality education should be a right for every American,” has been consistently under fire for school privatization efforts, putting a disproportionate amount of attention on charter school, private school, and religious school systems.

Perhaps her neglect of public school systems is rooted in the scope of its complications. Since the 1954 court ruling of Brown v. Board of Education that public education is a “right which must be available on all equal terms,” racially segregated public school facilities have been unconstitutional. However historic the decision is, the ruling provided little guidance on how to desegregate schools, moreover on how to provide equal access to educational facilities across all socioeconomic and racial platforms. With little practical guidance and resistance to reinforce the law in the South, desegregation took decades to fully occur. The South's segregation in housing policies exacerbated the problems black Americans faced as well, while efforts to change it, such as the 1968 Fair Housing Act, were palliative, piecemeal, and not thoroughly effective. As school enrollments changed, many predominantly minority schools experienced double de facto segregation, or segregation by both race and concentrated poverty. Because schools are largely funded by revenue generated from local property taxes, schools in poorer communities are often underfunded. This is part of a negative feedback loop that contributes to the “dropout factory,” where students in these communities face challenges in achievement, lower graduation rates, high teacher turnover, and instability of enrollment.

If the country is intent on fixing the existing side effects of school segregation and housing discrimination, the Commission provides a handful of recommendations to start. Among them is a need to develop a national standard for eliminating school segregation, and increase federal funding for desegregated school districts. This is a tricky suggestion in that precedence from court rulings such as San Antonio Independent School District v. Rodriguez Supreme Court declared that the federal government is not constitutionally obligated to provide public education. However, such decisions should be revisited, especially in the wake of a broken system of under-performing public schools overcome with poverty, and financial disasters that struck poorer states the hardest. The longstanding and persistent reality is that the vast funding inequities in state public education systems are significant in rendering the education available to millions of American public school students profoundly unequal.

In the end, the debate on equal funding for public schools is centered on whether the role of the federal government in providing resources to ensure equity on a state level is compulsory. However, what is indisputable is that the federal government granted that public education is a right which must be available on all equal terms. Implementation of that right has been insufficient since the Supreme Court’s declaration, and because the federal government has decided to act upon the precedence by enforcing desegregation by the 1970’s, it must finish its job by establishing long-term policies that will grant equal opportunities for all children in the public education system.