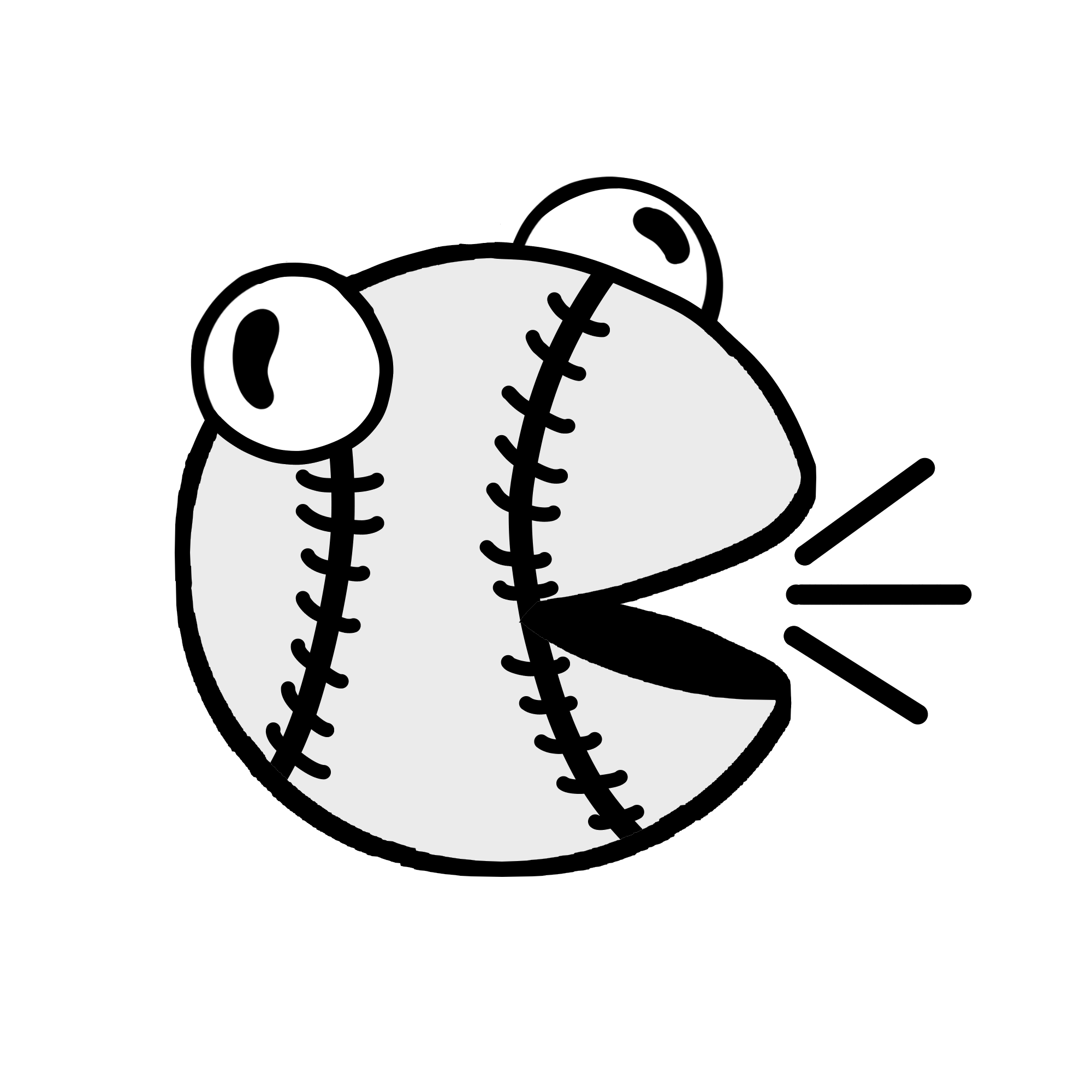 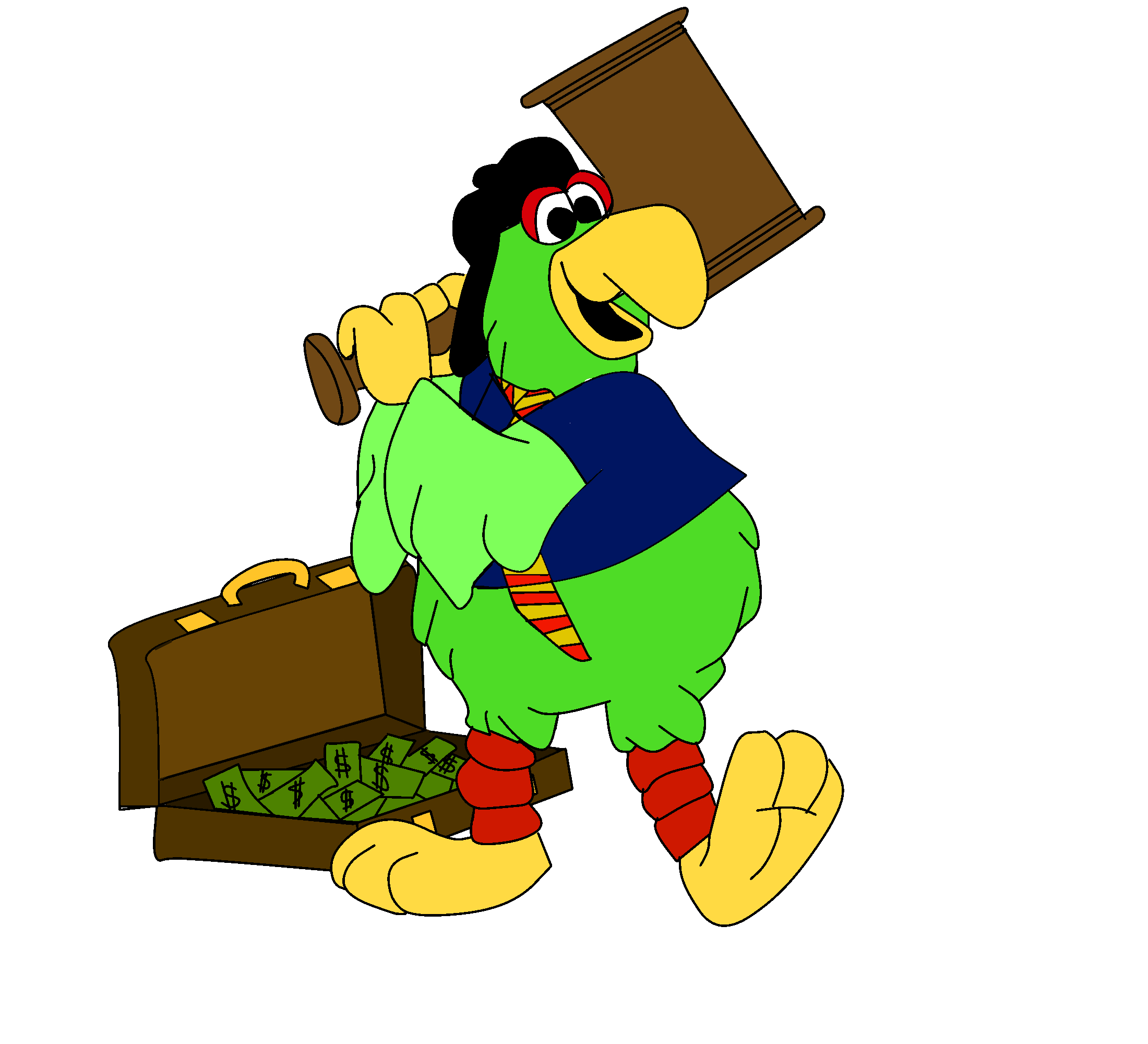 Last Tuesday, the magic mascot conch shell blew calling for an assembly of MLB mascots in Kansas City. Fortunately, Pittsburgh’s very own Pirates Parrot heeded the call and joined twelve others of his partners-in-crime, from the Houston Astro’s Orbit to Mr. Met and whatever bat out of Looney Tunes Hell passes for the Atlanta Braves’ mascot Blooper, for a day of things that mascots do.

We were able to get a hold of the Parrot for an interview to hear more about the day, but he was only able to repeat things we said back to us. However, the Parrot’s agent was on hand to tell us a little more about the conference. “The day started with a roundtable discussion on the current state of the world of mascotting, and it revolved mostly around topics of social justice, specifically the lack of mascots attending the conference from already underrepresented teams. I mean, where is the Tampa Bay Rays’ Raymond?” said the agent.

From there, the day turned into a series of leadership exercises and icebreakers. At least one of the exercises involved the mascots walking in circles with their eyes closed; the focus of the exercise was to teach mascots about spatial relationships. Time after time, Mr. Met would lose his head due to it being much larger than his body.

As for the icebreakers, almost all of them involved the mascots actually breaking the ice. The de-icing contest saw the mascots race around the Kansas City Royals’ Kauffman Stadium to see how quickly they could get rid of the icicles hanging around the freezing stadium. There was the ice sculpture competition, where the mascots had to sculpt a partner while wearing a blindfold. Not to mention, the final icebreaker that crowned this year’s Most Valuable Mascot featured the mascots taking turns bowling the Athletics’ mascot, Stomper the Elephant, across a frozen pond. Whoever breaks the ice first is crowned the winner and Most Valuable Mascot of 2018. Unfortunately for the Pirates Parrot, parrots don’t have arms, so he was unable to compete fully with his compatriots.

The night ended with hugs and smiles all around because the Los Angeles Dodgers and the New York Yankees still don’t have mascots — at least the Flyers have Gritty.