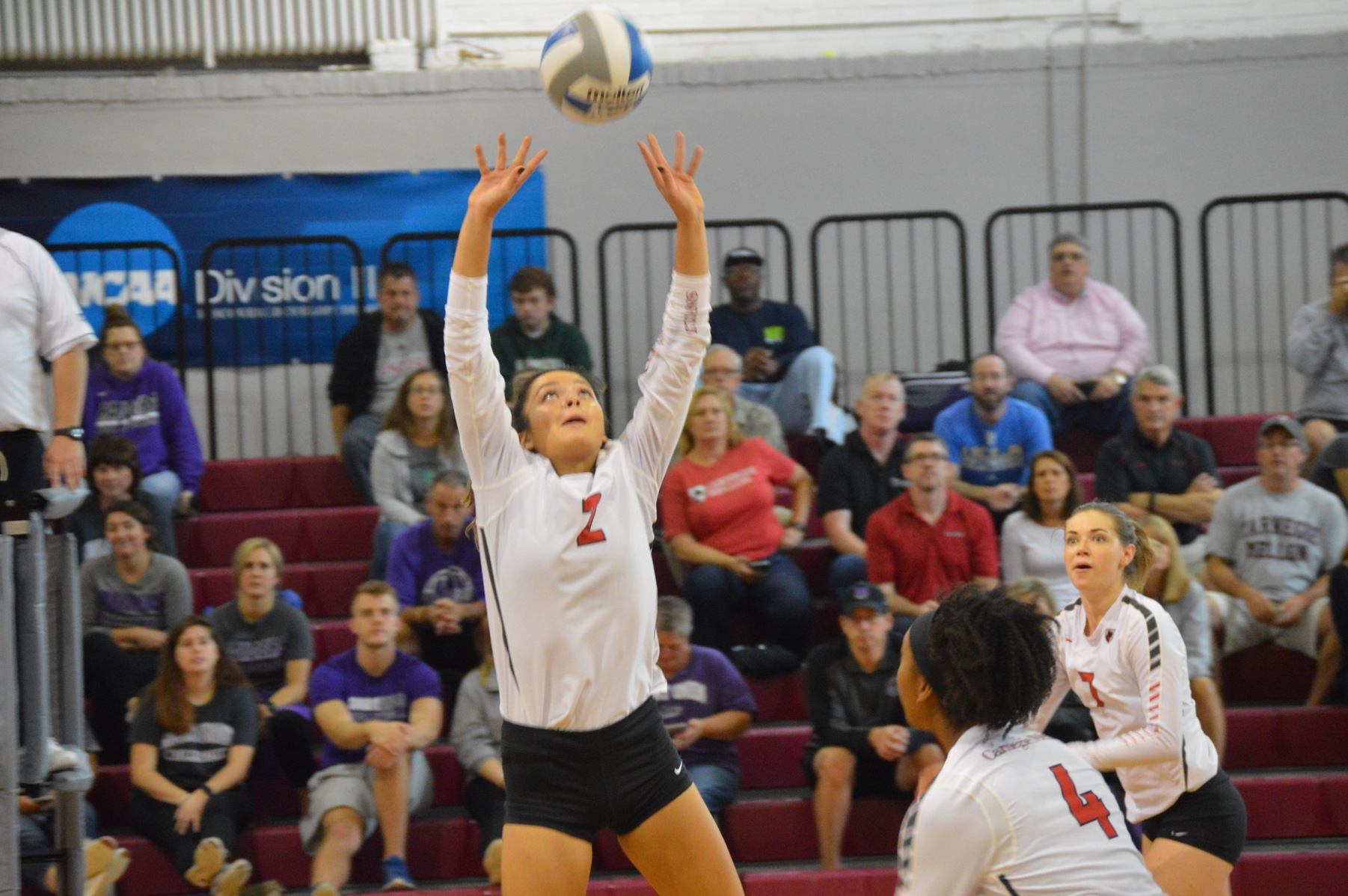 Several team members were recognized as All-America Honorable Mention nominees for their effort and their amazing season by the American Volleyball Coaches Association. Two others gained even higher distinctions. Junior Maia So-Holloway was named Second Team All-America and junior Sarah Jurgens secured a spot on the third team. This week, The Tartan sat with team co-captain So-Holloway, who was also named a first-team all-University Athletic Association (UAA) honoree.

So-Holloway is a junior business administration major with a global systems and management minor from Oakland, CA, who plays setter for the Carnegie Mellon volleyball team. Because she was recruited to play volleyball for the university, she cites the sport as her main reason for choosing to attend Carnegie Mellon, but she also chose to come to Pittsburgh because she knew she would be able to balance playing the sport she loves with high-quality academics.

So-Holloway acknowledges that being a part of the team takes up a significant amount of her time, but says her favorite part of being a part of the volleyball team is getting a break from school every day to play the sport she loves with her teammates, who have since become close friends. Though she doesn’t have a lot of down time, her favorite pastimes are spending time with friends, getting dinner, and, of course, playing volleyball. Off the court, she is also a part of the Kappa Alpha Theta sorority on campus.

As for volleyball, she says her proudest moment and favorite memory since joining the team is this year’s NCAA Championship tournament, where the team made it to the round of 16 for the first time in university history. Nonetheless, she recognizes that being a part of the team can be challenging. This season, the team began slowly, losing four of its first seven matches. This string of bad results forced the team to reflect on its performances and commit to working harder. The team’s commitment led to more competitive play on the court, improving their record for this past season as well as earlier seasons’ results. Upon reflection, So-Holloway says that overall, this season served as a lesson for her and the team to not let recent bad results get in the way of the work and preparation for what lies ahead.

Now that the 2018 season is over, So-Holloway is looking forward to next season, her senior season. She eagerly anticipates being able to meet the new first-year team members and playing with her teammates, both returning and new. Now a co-captain of the team, she is also embracing the opportunity to act as a role model for her fellow team members.