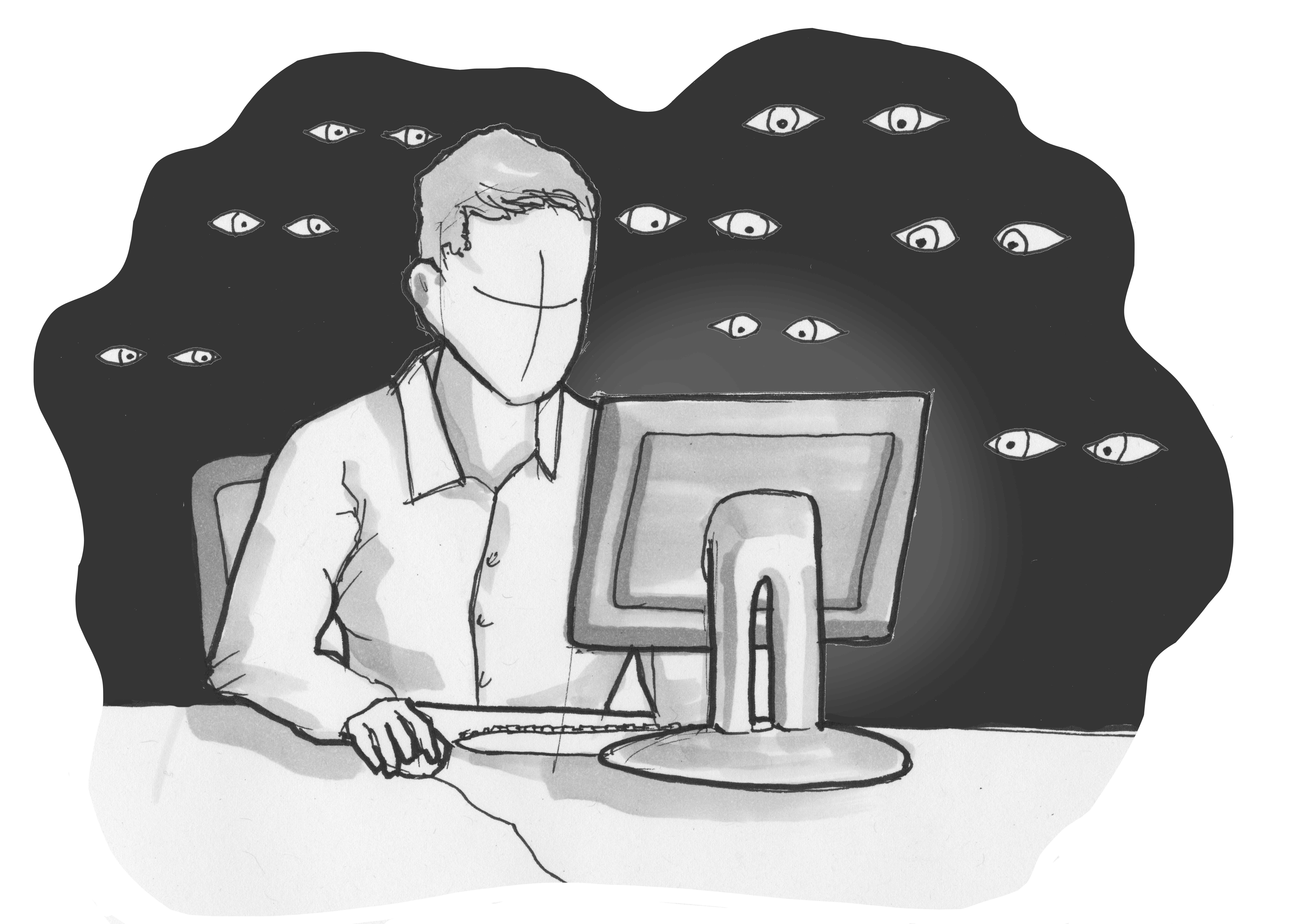 As technological growth in the 21st century continues its exponential climb, data and the internet weave themselves into the fabric of society in seemingly irreversible ways. Data privacy, or how data is distributed and collected in relation to the public, has been a growing concern of most internet users due to unprecedented technological progress. Each year since 2014, this particular issue is brought to light here at Carnegie Mellon University in observance of International Data Privacy Day.

Dr. Lorrie Faith Cranor, an organizer of the event, said in an email to The Tartan that “privacy loss tends to sneak up on people,” and she hopes that the event helps “educate people about these issues and show them some tools they can use to protect themselves.”

This event, which also sought to publicize Carnegie Mellon’s innovative Privacy Engineering Master’s program, was an open, public showcase of the great research being done at Carnegie Mellon and how it can apply to our lives. Graduate and doctoral students presented their research in and around the Connan Room of the Cohon Center, on topics from cybersecurity information sharing, to health app privacy concerns.

There was much emphasis on general privacy in the “internet of things,” or the network of all manifestations of the internet: including smartphones, computers, software, sensors, and everything’s network connectivity. One of the presenters was Daniel Smullen, a PhD student in Software Engineering, who noted that “we don’t have implicit rights to privacy in the internet of things.” Because of this lack of implicit privacy, he and other researchers have spent the last few years developing a personal “privacy assistant” website and app that alerts users of the various data collection techniques we are subjected to daily, from wifi routers, to facial recognition cameras, to location tracking.

Such presentations on research findings were prevalent, but in addition, booths were set up to educate the Carnegie Mellon community on how to protect their own privacy. One booth allowed people to type in a password they frequently use and test how strong it actually is. Another handed out flyers about how to avoid privacy intrusions on Facebook or Snapchat. One taught how to opt out of targeted advertising that operates by tracking your actions on the internet and selling your data.

The research and presentations suggested that the movement for data privacy, comprised of top academics and researchers as well as ordinary internet users, is only going to continue to grow in the wake of the general public’s realization that the internet isn’t as private as they might expect.

The issue of privacy in the ‘internet of things’ is an issue that is relevant to almost all of the three billion people that currently have access to the internet. Events like International Data Privacy Day bring together academic institutions, companies, governments, and the general public to create a fruitful conversation on an impactful and topical issue.

At Carnegie Mellon, it was no different. That being said, if you were not able to attend, or happened to miss the many bubbling graduate students donning “Privacy Matters” shirts in the Cohon Center, there is access to many of the resources presented at the event at the Carnegie Mellon University Privacy Day website, located at http://cups.cs.cmu.edu/privacy-day/2018/. Many of the presentations and educational resources are archived and available.

As a school that exports so much innovation and educates many future creators of technology, Carnegie Mellon University also has a responsibility to also educate people on the ethical implications of certain privacy-infringing technologies.

With important events like Data Privacy Day happening on campus, new research being conducted and presented to understand the breadth of the issue, and more programs like the Master’s in Privacy Engineering that is being offered at the School of Computer Science, it is hard not to feel more hopeful about the future of data privacy research and awareness.