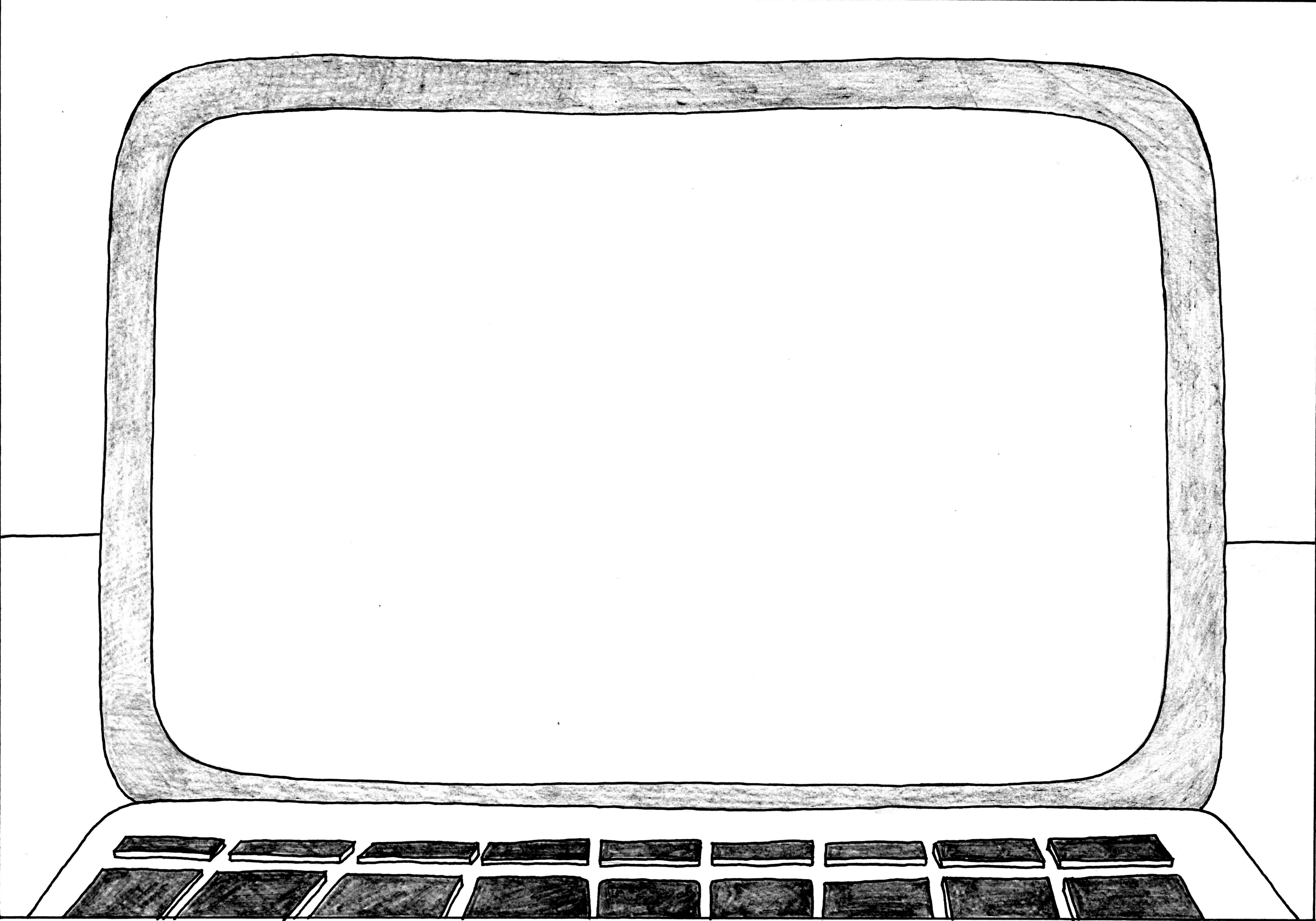 The Andrew W. Mellon Foundation has awarded Carnegie Mellon and the University of Pittsburgh an 18-month-long $60,000 grant to support a project known as “Digits.” The project is led by Carnegie Mellon digital humanities specialists Jessica Otis and Scott Weingart as well as Pitt’s Matt Burton, visiting assistant professor, and Matt Lavin, clinical assistant professor of English and director of the digital media lab. The aim of Digits is to optimize the software containers used in publishing scholarly research in order to make it easier and cheaper for scholars to publish their work and maintain it.
In the age of digital communications, the distribution and general maintenance of many traditional printed scholarship materials fall to the publisher while the same tasks for nontraditional mediums tend to fall to the original authors themselves.

“Hosting costs, maintenance, peer review, and preservation for non-traditional publications almost always fall upon the original authors; the equivalent duties for print scholarship, instead, are taken up by publishers, libraries, or scholarly organizations,” said the leaders of the project in a co-interview over email with The Tartan.

Thus, out of an intent to mitigate this inefficiency, the Digits project was born. The team began using software container technologies — a term that refers to allowing software to deploy easily without much modification across different platforms, which makes software maintenance simpler, more automatic and less costly — to develop, in the project leaders’ words, “an infrastructure that could work like scholarly journals, but is tailored to born-digital publications.”

The current digital publication system can lead to issues such as link rot, which happens when scholars change web hosts or let subscriptions expire, making the publications no longer available. “The responsibility of digital preservation needs to be shifted from individual researchers to journal publishers or university archives,” said Lavin in a university press release.

Another feature of the project will allow scholars to update their work more easily.

“It is often considered double-dipping or even cheating to publish nearly identical research as more data becomes available,” Weingart said in the press release. Thus, the leaders plan to incorporate an update feature into the software infrastructure they develop.

During the grant period, the project is exploring the use of software containers in the sciences, social sciences, and humanities to develop better software systems for future scholarship purposes, and investigating the specific software needs of the Digital Humanities, a field combining the use of computational and digital tools with traditional humanities subjects. At the end of the grant period, the project’s leaders are planning to assemble a board of American and British scholars to create a blueprint for a new digital scholarship platform based on the software container technologies explored in Digits.

The results of the project — including code, documentation, and technical specifications — will be open sourced in various institutional repositories and on GitHub, and are expected to form the basis of the actual implementation of the Digits platform.