Inclusiveness has a positive impact, especially in the beauty industry 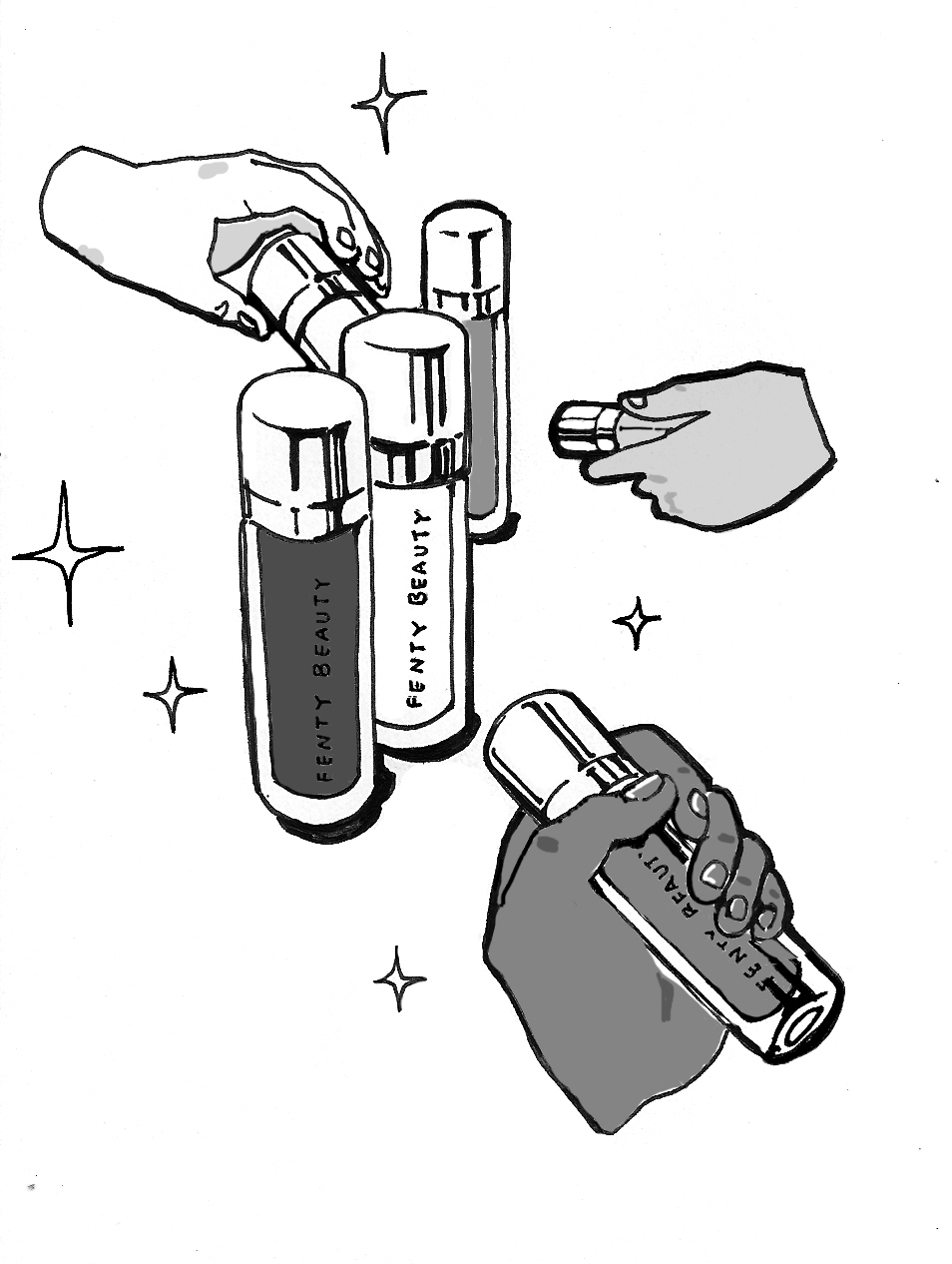 The beauty industry has been facing noticeable changes recently. CEO of Coty, Camilla Pane, points out that "the beauty industry is becoming increasingly complex... But we either embrace it, or we’re not going to be around.”

Consumers are starting to care more about ethics behind their favorite products, as can be seen in the move towards brands not testing on animals. The market is easier to enter, putting independent brands on the same playing field as many well-established brands, allowing them to thrive. However, one area has revolutionized the beauty industry and sparked conversation: diversity.

Representation has been and continues to be a concern, especially for racial minorities. Kenneth and Mamie Clark's famous doll experiment showed that children, when presented four dolls of different skin shades, associated positive traits such as beauty to the doll with the fairest skin. Although this experiment was conducted decades ago, we still have a long way to go in terms of accepting beauty of all shades. In 2014, actress Lupita Nyong'o shared her experiences growing up and only seeing beautiful people as those with lighter skin and being taunted about her dark skin. What changed her perception of herself was seeing a celebrated model "dark as night" being praised by many, including Oprah. Seeing that beauty was not exclusive to white people, Nyong'o realized that she, too, was beautiful. Years later, Nyong'o rose to fame and her prominence led to an emotional letter from a little girl who was about to lighten her complexion until "[Nyong'o] appeared on the world map and saved me," teaching her to embrace her beauty.

Western society is not alone in facing this problem; this can be seen in East Asian cultures as well. South Korean beauty products are increasing in popularity, yet the industry fails to adjust to their now worldwide demand by continuing to provide a mere handful of shades that complement Caucasian-like skin shades. Lighter skin is seen as more desirable, and it is not uncommon for people to undergo surgeries or use skin creams to lighten their complexions. Even in the midst of these standards, Korean industries could greatly benefit from expanding shade ranges so that they can expand their market and include consumers from all across the globe.

Recently, an innovator with great power decided to take a step in fixing this problem. On Sept. 8, critically acclaimed singer Rihanna launched her new beauty line Fenty Beauty. This line is more than just another trendy fad created by an influential artist; by releasing products that accommodate an incredibly diverse demographic, she welcomed "everyone...[of] all shades, personalities, attitudes, cultures, and races." Rihanna continued that she "wanted everyone to feel included," confirming the need for the beauty industry to better include all beauty fanatics, not just those with lighter skin. Her sneak peek features women of various skin tones and races, demonstrating that Fenty Beauty was truly meant for everyone. This has led to other brands to put more emphasis on their shade ranges, something that many of them had not done as much prior. Despite all this, there is still much left to be desired in the beauty industry holistically. Many people on social media, most notably black women, are pointing out the lack of inclusiveness.

One prominent example is Nyma Tang, a makeup enthusiast known for testing the darkest shade that various different brands carry. Although there have been some products which have succeeded to include darker skin-tones, she shows that the "deeper end of the spectrum is completely left out most of the time." By leaving out a significant demographic of customers, companies not only harm themselves by missing out on a critical marketing opportunity, they cause their consumers to feel as though they have been "completely disregarded." Despite countless disappointments, Tang has found that Fenty Beauty accommodated her needs and mentioned that seeing other women of her skin color being "matched at Sephora" with the same products filled her with so much elation, knowing that Rihanna recognized and acknowledged her darker-skinned consumers.

People with darker skin are not the only excluded group who find acceptance by Rihanna's line. Krystal Robertson, an African-American woman with albinism, was able to find a perfect match for the first time in her life. Now, her shade is sold out, showing the large demand on this end of the spectrum as well. Her albinism, which lowered her self-esteem and made her victim of bullying, is now celebrated as something that made her beautiful.

Although Fenty Beauty is a line with high-quality products and similar prices with other top-brand cosmetics, that is not its top asset. Keeping a consistent formulation across shades is not an easy task, but the fact Rihanna has been able to do so causes her brand to become a new standard for the beauty industry.

Forty Shades of Fenty has set the new standard for beauty industries. In order to catch up with the expanding market, it is in the best interest of other companies to take on this notion of diversity in their consumers. Makeup is a fun experience, and nobody should be barred from this creative outlet because of skin color.