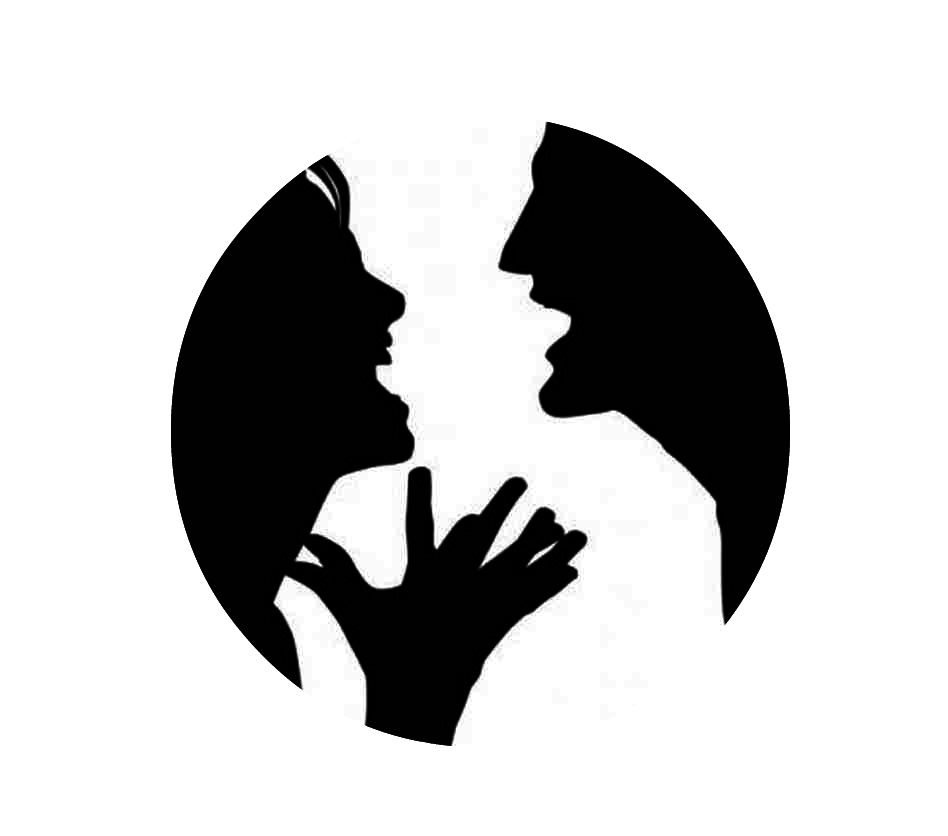 From the start of his 2016 Election campaign, President Donald J. Trump made big promises to his voter-base to eliminate the North American Free Trade Agreement (NAFTA), which he referred to as “the worst trade deal maybe ever signed anywhere.” Why then, as he planned to sign an executive order to withdraw from this agreement, did he change his stance and decide to bring it up for renegotiation? Perhaps his change of heart is the result of realizing just how much his voter-base could be damaged by the elimination of such an agreement.

NAFTA is an agreement between Canada, Mexico, and the United States that reduces or eliminates most tariffs between these three countries and has been in effect for over 20 years. As the world’s largest free trade agreement, it has boosted trade and resulted in more affordable products and significant economic benefits. Since its enactment, trade between the countries in this agreement has quadrupled from $297 billion to $1.14 trillion according to the United States Census.

Critics of NAFTA attribute job loss to this significant increase in trade between Mexico and the United States. They aren’t completely wrong. According to the Economic Policy Institute, as of 2010, the trade deficit with Mexico can be attributed to a loss of 682,000 American jobs. However, the story is not this simple. According to The Balance, American manufacturers created 800,000 jobs in the first five years of NAFTA alone. While some factory positions have been moved directly to Mexico, the fact that American companies can now specialize processes between Canada, Mexico, and the United States has incentivized them to keep production in North America, which will create more jobs than moving to Asia and boost the economies of all three nations involved.

While we imported $294.7 billion worth of goods from Mexico in 2015, critics of NAFTA fail to realize positive effects that the agreement has had on American auto and agricultural companies. According to the United States Census, America exported $236 billion in goods to Mexico in 2015. According to The Balance, economists have attributed exports to Canada and Mexico to up to 0.5 percent increase in GDP growth per year. This has resulted in agricultural exports to Canada and Mexico increasing 156 percent and a significant increase in service exports.

According to author Gary Clyde Hufbauer, “8500 manufacturing jobs are supported by every $1 billion of US exports.” Based on this figure, it is estimated that the increase in export of U.S. goods from NAFTA has resulted in over 100,000 new jobs. Therefore, while some jobs have been displaced by NAFTA, arguing that it has been detrimental to U.S. employment is not looking at the big picture and failing to take into account improvements in the economy as a result of both cheaper goods and a boost in U.S. exports.

By creating cheaper products, free trade improves the lives of those that critics of NAFTA argue are affected most by it. This is because it results in significantly cheaper clothing and other goods. Because they spend a significantly higher proportion of income on clothing, lower income families are affected most by tariffs and other measures of protectionism. According to a 2015 study by Pablo Fajgelbaum and Amit K. Khandelwal, if we completely shut off trade, the average real income loss for the top 10 percent would only be four percent, but it would be an astounding 69 percent for those at the bottom 10 percent. NAFTA and other trade agreements are the reason that stores like Walmart can offer impressively cheap clothing and products to those who need them the most.

While it can result in the displacement of jobs in some regards, there are some significant benefits to the North American Free Trade Agreement, and eliminating it would have more negative effects on the lives of Americans than positive effects. Ironically, by providing cheaper products and keeping it economically feasible for American companies to manufacture in North America, NAFTA has been overall beneficial to the population segment that President Trump argued had been most affected. Perhaps this is why he chose to open his eyes and realize that such an agreement between Canada, Mexico, and the United States is not only beneficial but necessary to ensure the maximum well-being of his voter-base and the nation as a whole.