So, What is Carnival? 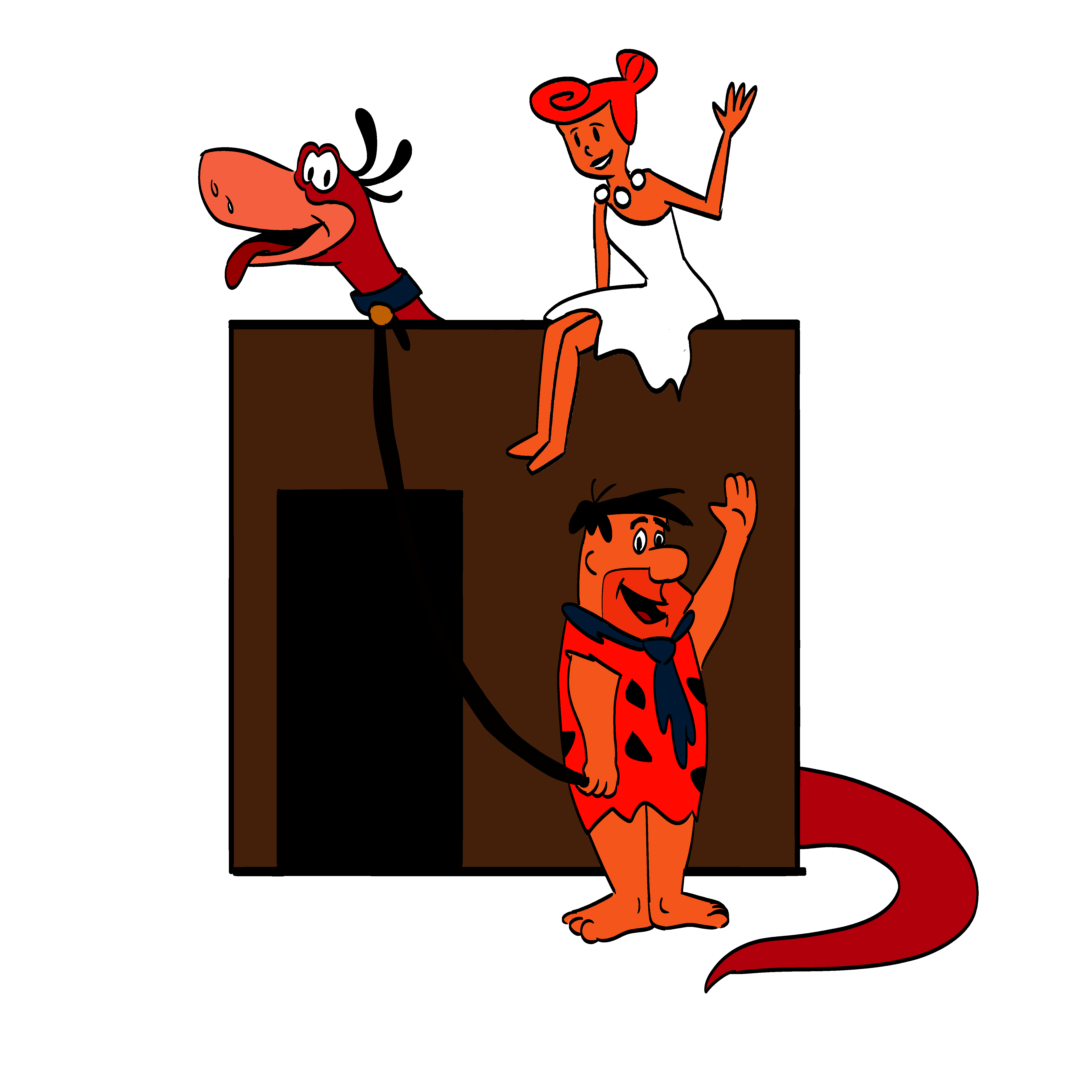 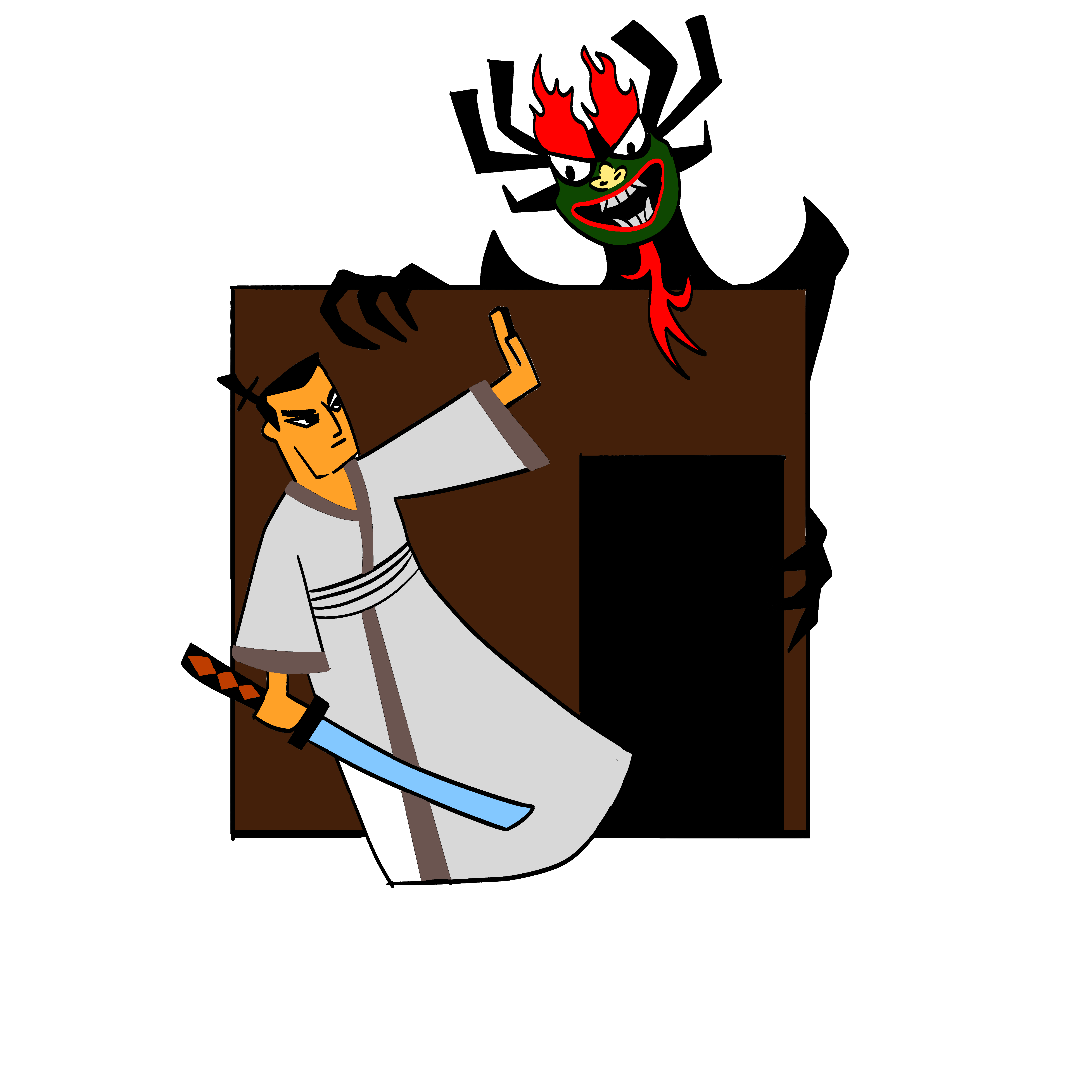 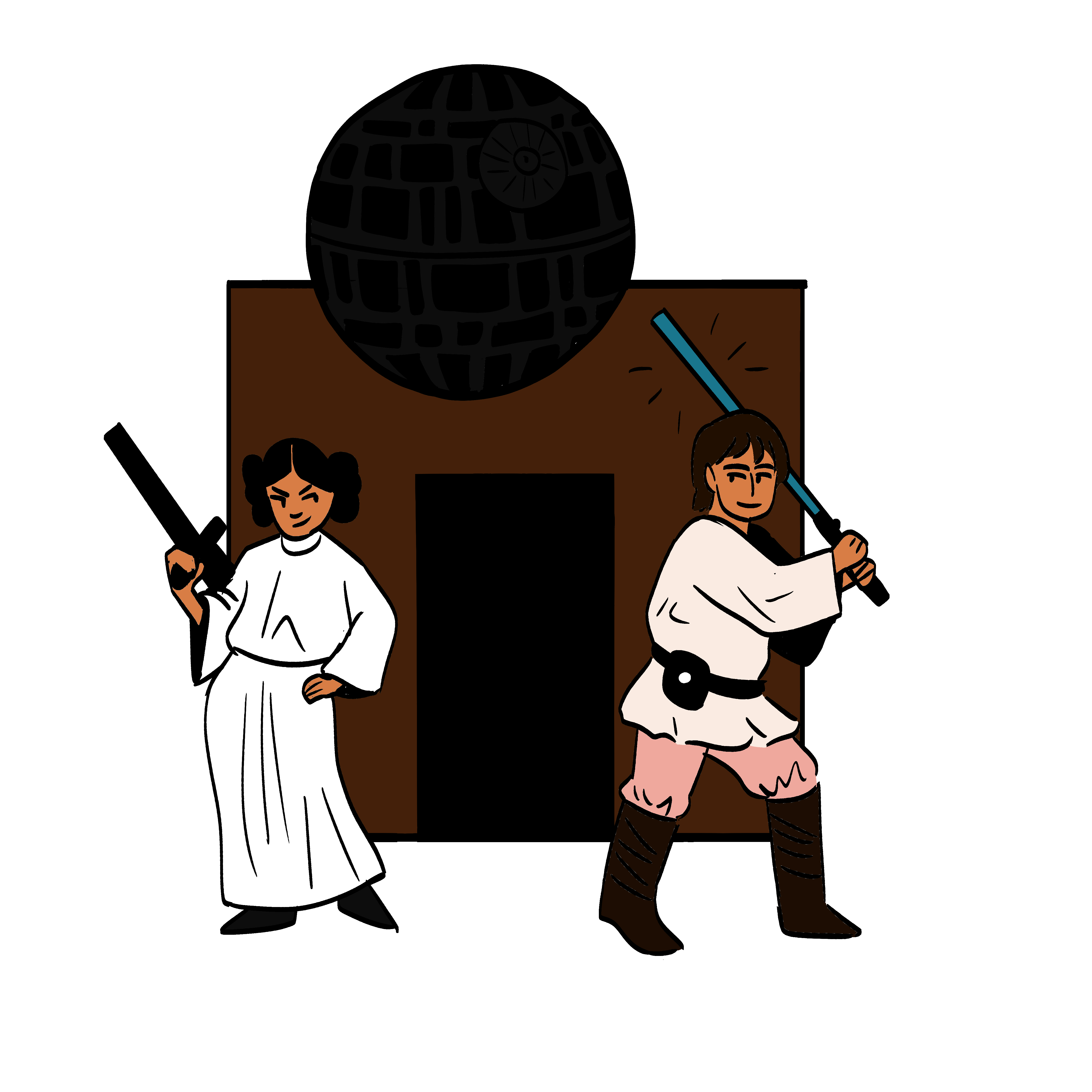 It all started four years ago, when I first set foot on Carnegie Mellon’s campus. I was a high school junior at the time, doing the college tour circuit. Carnegie Mellon wasn’t like anywhere else I had visited. Campus was bursting with activity. People were setting up tents, hammering and sawing away in the Morewood parking lot, blasting music by the fence, and generally just having a good time. It was energetic. It was exciting. It was, as it turned out, the day before Carnival.

An intrepid little high schooler, I started asking around about what was going on and what Carnival was, but no one had a satisfactory answer. There was something about booth, a thing called buggy, and apparently there was an annual concert that (sometimes) got awesome bands, but I had no concept of what “booth” or “buggy” were, how this all fit together, or why everyone was so darn excited for a weekend that seemed to be mainly about building strange con- traptions. I left confused, but intrigued, hoping someday I would get a chance to attend a Carnegie Mellon Carnival.

Flash forward to now. I have three Carnivals under my belt, but when a new student asked me a week ago to explain Carnival, I found I couldn’t do any better than the people who tried to explain it to me all those years ago. So, hopes of giving a student’s eye view of the festivities and maybe painting a picture for future people who wonder “What is up with Carnival?,” here a tour of this past weekend.

While Carnival technically runs from Thursday to Saturday, any discussion of Carnival would be remiss without Wednesday night. There’s just something so special about that evening, when you finish up a short but undoubtedly brutal workweek and know you have four whole days to relax. Well, not necessarily relax, but at least
spend your time however you want. At least, it’s special in hindsight. On Wednesday evening I wasn’t feeling so optimis- tic. When 7 p.m. rolled around, I was still work- ing on a group project due Monday and was pretty much planning on spending the rest of the night on it. Then my phone lit up with an invitation to go play board games at a friend’s house. I looked at the phone. I looked at my pile of textbooks. I looked back at the phone. I looked back at the pile of textbooks. I went to play board games.

That’s one of the best things about Carnival. The time off from school gives you the flexibility to be spontaneous. On a given Saturday, I can’t just drop everything and go hang out with friends, no matter how much I want to or how sure I am that it’s going to be the kind of night I look back on fondly when I’m 50. But during Carnival, you can go make those memories.

The Thursday of Carnival started bright and early
— too early, in my opinion. While you might not have classes to wake you up during Carnival, if you live too close to Midway, you’ll have the sounds of booth building to do the job. Still, I can’t complain too much, considering they were out there in the pouring rain making incredible structures on a crazy tight deadline, while I was cuddled up in my bed catching up on Netflix.

Thursday is probably the chillest day of Carnival (if you’re not building booth). It’s a time to rest up from the school week and reset into Carnival mode. For most of us that means sleep, Netflix, sleep, good food, more sleep, and Midway. Unfortunately, this year, booths got rained out the night before and had to open a day late, but Midway was still in full swing, complete with rides and t-shirt cannons.

There are a few traditions I’ve accumulated over my Carnivals, and Thursday is a good day to fit them in while it’s the least busy. Since Carnival is scheduled right when Pittsburgh finally stops being a freezing hell-scape, I like to have a Carnival picnic. Though, it’s more a bunch of people hanging out outside than a picnic, since nobody ever has time to make food. Another tradition is baking. This year’s cakes were Mimosa (orange cake with champagne icing) and fireball (classic Carnival). The third and most important tradition is funnel cake. To be honest, fun- nel cake is my all-time favorite thing about Carnival. I’m very food focused. Don’t judge me.

Friday was when Carnival got serious. Between buggy races in the morning, the comedy show in the afternoon, and booths opening after the rain delay, there was plenty to do.

Buggy and booth were two of the most confusing aspects of Carnival to me when I first heard about it. When you ask a typical Carnegie Mellon stu- dent what Carnival is, they’ll almost definitely talk about buggy and booth before anything else. What always confused me was how these two seemingly unrelated events could combine to form the heart of Carnival. Listening to someone describe booth or buggy they can just sound like quirky traditions that you could take or leave. But there’s something about them that makes you excited to get up in the morning to go watch buggy — even if you didn’t get home till 5 a.m. the night before — and pushes you to brave the swarms of people on Midway to get a look at all the booths.

I think it’s the level of dedication that the people involved put into their product. After watching your roommate stumble to push practice at ungodly hours all semester, of course you’re going to go cheer them on at the final race, so loudly it’s almost embarrassing — and maybe take them out for ice cream after like a proud dad. I think that’s why booth and buggy are at the center of our four-day Carnegie Mellon extravaganza. The passion, drive, and dedication I found on campus were why I decided to come to Carnegie Mellon. I love being in a place where everyone is so excited about what they’re doing that it makes me excited. It’s the same passion and dedication that are on full display during Carnival.

Ah, Saturday, the grand finale. I’m always kind of impressed that people still have so much energy come Saturday, but somehow it manages to be the busiest day yet. Things start early with the buggy finals, then Holi, then, at least for me, the Scotch’n’Soda show, and finally the concert.

I’m going to be honest, I’ve gotten old. Like, I go to bed before midnight and hobble around in the morning because my back hurts, and I am basically grandma levels of old. So, by the time Saturday rolled around, the whole weekend was start- ing to catch up with me. Holi is pretty much everything I love about Carnival, being spontaneous and making memories with friends without worrying about the future or consequenc- es, in this case all the places you’re going to accidently track color and how you’re going to
make it into your room without smearing the whole door in powder. I have always wanted to go, but, unfortunately, this year my grandma nature struck again and I didn’t make it out to event. Ah well, better luck next year.

At least it meant I was colored-powder- free when I headed to the S’n’S show. The S’n’S show is always one of my favorite parts of Carnival, and this year they preformed one of my favorite musicals, Heathers: The Musical. I usually prefer the late show during Carnival because the crowd always has a great energy and gets really
into the show, but this year I decided to give the matinee a try. While there wasn’t as much laughter and heckling as the late show, the less rowdy crowd allowed me to focus on the show more and brought out some emotional moments that might have gone unnoticed amidst the laughs.

The show was the last structured Carnival event
I went to, but by no means does that mean my Carnival ended at 5 p.m. I spent the rest of the day wandering around with friends, exploring campus and the greater Pittsburgh area. This was honestly my actual favorite part of Carnival, though funnel cake was a close second. Carnival is the time of year when you can go on small, silly adventures with your friends. The school provides activities by way of all the shows and buggy and booth that can be made into adventures, or you can make your own way with your friends. I think that’s why explaining Carnival to people who haven’t been is so difficult. What on paper looks like an exhaustive, random list of unrelated events is really the frame- work for an amazing, spontaneous choose-your- own-adventure with your friends.