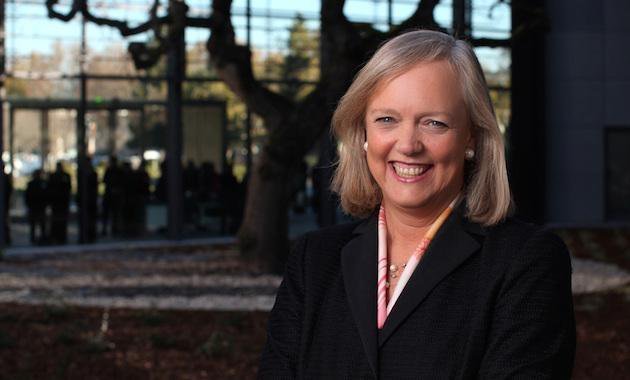 On May 21, over 5,000 bachelors, masters, and doctoral degrees will be given to students at Carnegie Mellon’s 2017 commencement ceremony. In addition to these students, Carnegie Mellon will also award honorary degrees to leaders whose work serve as an inspiration for Carnegie Mellon students, faculty, and staff. This year’s honorary degree recipients include Mahrazin R. Banaji, Vivian Davidson Hewitt, Michael Keaton, Bernard Osher, commencement speaker Meg Whitman, and student speaker Chrystal Thomas.

Mahzarin R. Banaji, the Richard Clarke Cabot Professor of Social Ethics at Harvard University, will receive a Doctor of Science and Technology degree. She is a renowned experimental psychologist, known for her study of the disparity between conscious expressions of attitudes and beliefs and their less conscious representations. Banaji is the co-author of Blindspot: Hidden Biases of Good People along with Anthony Greenwald.

Actor, producer, and director Michael Keaton, star of Spotlight, Birdman, and the upcoming Spider-Man: Homecoming and American Assassin will be presented with a Doctor of Fine Arts degree. “I am truly honored to be a part of Carnegie Mellon’s commencement ceremonies and deeply humbled being selected to receive an honorary degree from such a prestigious university,” said Keaton in a university press release. “As my career path led me away from graduating college, I am fortunate to be able to ‘spread my wings’ with the class of 2017.”

Bernard Osher, who started the Bernard Osher Foundation in 1977 to improve the quality of life for higher education and the arts, will receive a Doctor of Humane Letters degree.

Chrystal Thomas, this year’s student speaker, will be receiving a bachelor’s degree in biological sciences. Thomas became the first student from Carnegie Mellon to be named a Schwarzman Scholar and will receive funding to complete a master’s degree in global affairs with a concentration in public policy at Tsinghua University in Beijing.

Whitman also has held executive positions at Hasbro, FTD, The Stride Rite Corporation, The Walt Disney Company, and Bain & Company. She currently serves on the board of directors for Procter & Gamble Company, DXC Technology, and HP, Inc.

“Meg Whitman is among the most respected leaders in the business community and a champion for women in leadership across all sectors,” said Carnegie Mellon University President Subra Suresh. “This university is committed to providing equal opportunities for women in every field, a fact that was underlined by our record number of first-year women undergraduate students in computer science and engineering this year. We are proud and very fortunate to have Meg Whitman as our speaker.”