Meg Whitman is out of touch with ideals CMU should value 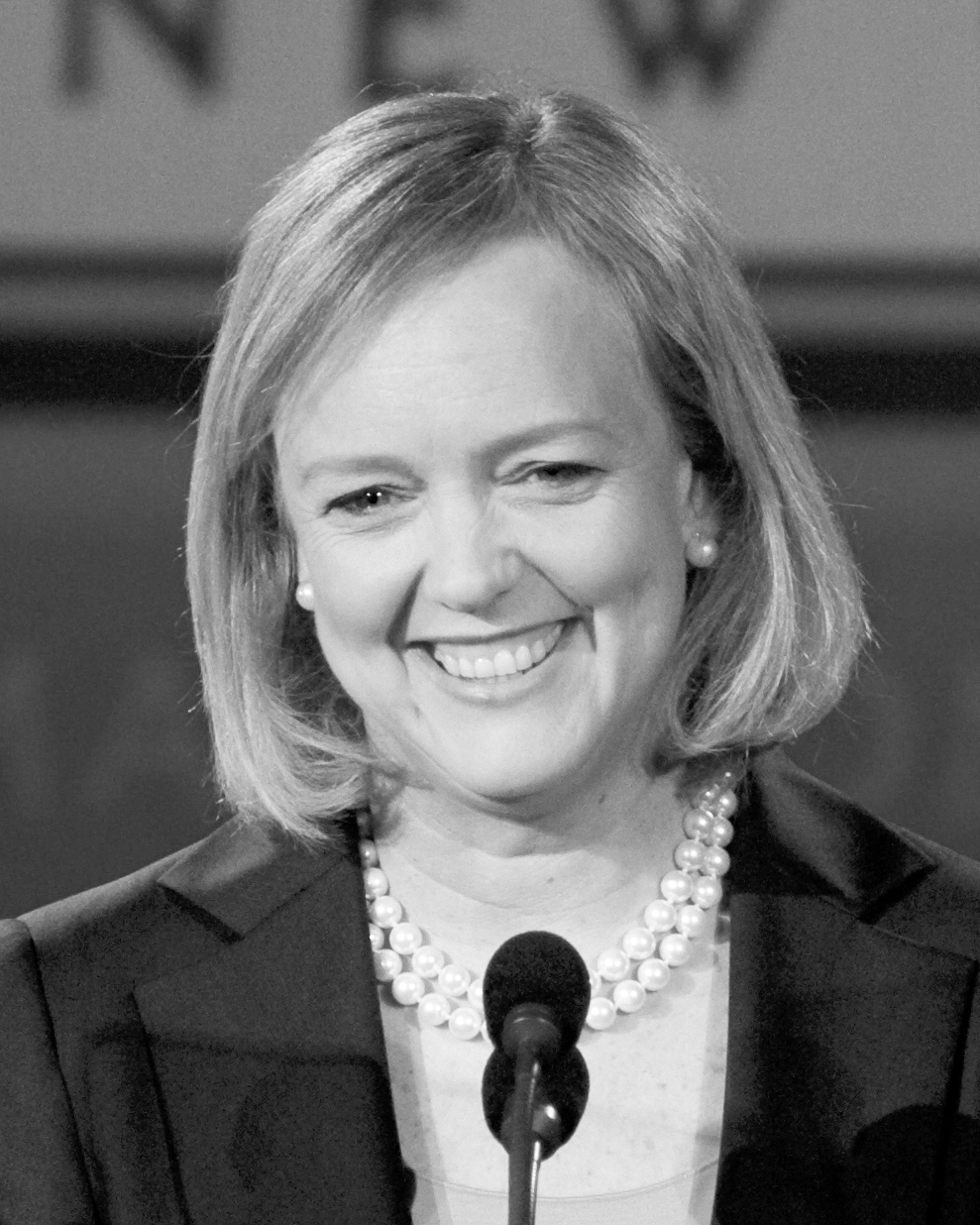 Recently-announced commencement speaker Meg Whitman is an accomplished businesswoman and current president and CEO of Hewlett Packard Enterprise. (credit: Max Morse/Wikimedia Commons)
Editorials featured in the Forum section are solely the opinions of their individual authors.

Meg Whitman, the president and CEO of Hewlett Packard Enterprise and former president and CEO of eBay, was just announced as the 2017 Carnegie Mellon University commencement speaker. Although she has had an impressive career, the selection of Whitman, described in the announcement as “a pathbreaking leader in industry and politics,” goes to show that the university is living up to its namesake by honoring a captain of industry whose practices and politics have consistently undermined the labor rights and well-being of workers on an international stage. The choice of Whitman is out of touch insofar as it ignores the sources and tensions of today’s political and social crisis while also ignoring and instead praising the root of the mind-shattering stress culture at Carnegie Mellon.

The Whitman choice seems jaded, especially considering recent political developments. People like Whitman are responsible for subverting public faith in institutions, including those of science, when they conflate technological advancement, scientific truth, and profit motive. When they advocate for deregulation, lower taxes, and anti-union policies, they exacerbate educational, occupational, and economic inequality, creating the scenario in which a populist, overtly anti-science president can be elected in a backlash to such corporat-dominated elitism.

In the United States, lack of access to education and the student debt crisis along with failing public schools in many regions has led to the tragic creation of a poor, uneducated class that is mistrustful of the science of a wealthy, educated class who often enact policies without any consideration to the well-being of the worse off.
The politics of Whitman are the politics of free market meritocracy, where the supposed “best and brightest” get the job. This thinking has, for better or worse, seen a vast economic shift away from employment in union jobs in the United States (50 years ago a third of Americans were employed in unions, today it is 1 in 10). Unions might have had the downside of protecting “slackers” as much as efficient employees, but ensured a pillar for the defense of all workers in the long term power dynamic against management.

New economy jobs are largely driven by the development of the technology and innovation sectors, where employees compete for jobs based on how much education they have and are often grateful to their employer just to be employed. Even if there are certain benefits to fairness under meritocracy, such a system does not address systemic issues of inequality, nor does it deal with the fact that intellect and abilities are not dispersed in a uniform manner, which leaves to waste a great deal of human potential that is not cookie-cut to fit into an academic, corporate suit.

After the Democratic Party lost in 1968 to Richard Nixon, the post-mortem McGovern Commission switched from the traditional labor union based demography of the Democratic Party and target younger, college-educated professionals whose social values were generally more progressive on issues like the Vietnam War and support for women’s reproductive rights. This has led to what amounts to a nominally socially progressive though often anti-labor “left” party that supports free trade (with exploitative outsourced labor) and subsidizes anti-union companies in public-private partnerships while abandoning the New Deal style ideas of government paid jobs, social programs, and defense of union rights.

The Democratic Party’s strategic shift also led to the perception of rural America and many poor, working class people as crude or racist. However, times have changed and fortunately race, though there are still many important issues to be resolved, is broadly on the downswing as a societal divider, and the attitude toward rural and working class people should be that they are economically ignored and exploited, and that their needs should be met to help them be fully able to believe in the values of tolerance and the importance of science.

The fact that a corporate boss like Whitman switched from being a major Republican donor advocating for deregulation of her industry and lower taxes to being a major Hillary Clinton supporter while still likely pushing for the same policies demonstrates the elitist problem of the centrist establishment. A major reason for the leftist Bernie Sanders’ primary success against Clinton was because he wanted to get corporate money out of politics and it is the actions of Whitman that are the very representation of the corrupting effect big money has on our politics. The frustration with such corruption and the luxurious wealth of the elite compared to the struggle of financially insecure parents who have to tell their children that they cannot afford to send them to college is what leads to emotionally appealing demagogues and con-men like Trump being elected.

Besides casting Carnegie Mellon in an exorbitantly elitist light, the celebration of such an individual as Whitman displays a marked lack of concern about the root of the stress problem among students at Carnegie Mellon. Having special activities and events may help to boost students’ psychology, a common practice implemented in Silicon Valley to make the workplace “more fun” for employees, but such practices cannot make up for the sheer amount of time and stress dedicated to maintaining coursework and extracurricular activities, which are also a professional necessity. No one who is stressed out over time management has time to go to a time management workshop. Students do not have time to do fun things or seek out psychological help when there is so much work.

Now, I may just be stupider and lazier than every other student at Carnegie Mellon, but if I were to put my finger on the root of the stress, it is that the curriculum is too intense. This is because the jobs students pursue are too intense because corporate bosses like Whitman are concerned with one thing, and that certainly is not the well-being of their workers. There is more to our lives than our work, but the paradigm at Carnegie Mellon and Silicon Valley has been to try to dress up work as fun, so that students and employees work as much as possible.

But maybe, just maybe, there is actually worth in not working as much as possible. And what is the great award for those of us who are able to run gauntlet and become meritorious, hard-working achievers like Whitman? The best case scenario is to become CEOs or university presidents bent on inflicting the same damage upon a younger generation and continuing the vicious, elitist cycle until one generation finally stands up for itself and says it has had enough of being exploited and being taught to exploit.