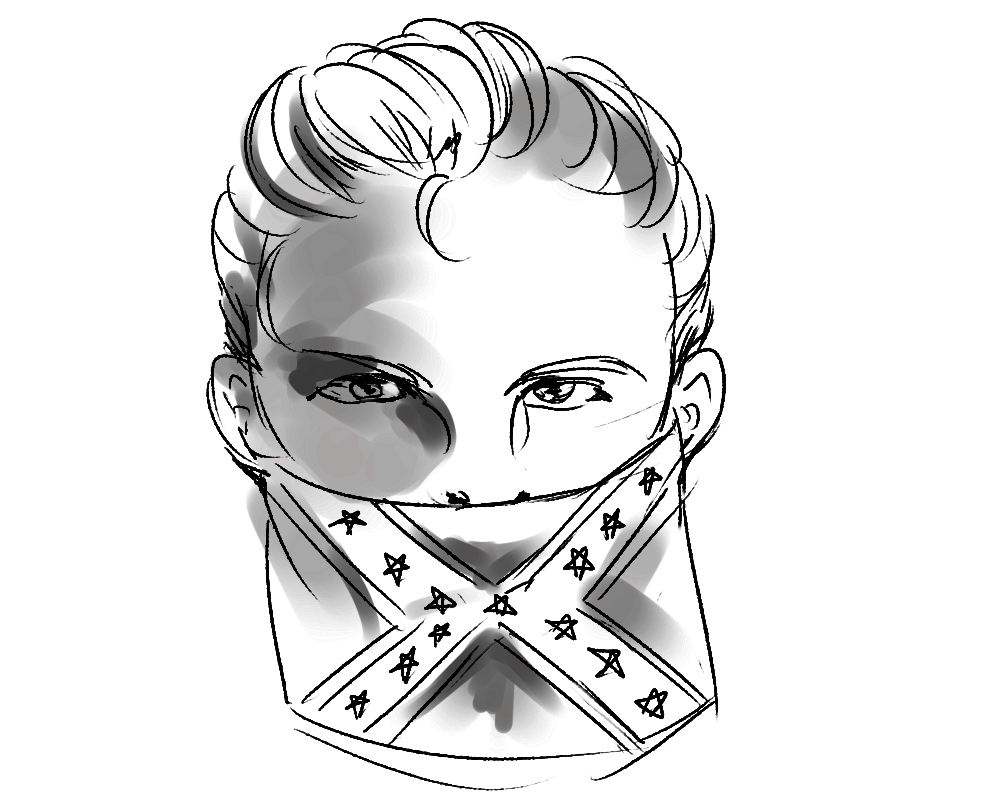 Credit: Lisa Qian/
Editorials featured in the Forum section are solely the opinions of their individual authors.

Alabama is a state many of us do not consider much in politics. However, its history has undeniably left a significant impact on our nation’s history. From Rosa Parks’ example of civil disobedience in Montgomery to marches at Selma that served as the catalyst for the enactment of the Voting Rights Amendment (VRA) to the Shelby County v. Holder court case that weakened some aspects of the VRA, Alabama has shown its importance in American history.

The influence of the Heart of Dixie does not stop in our history books. Alabama’s current influence has been comically described as the “Alabamafication of America” by the Harvard Political Review. Up until the 2016 election, Trump attempted to appeal to populist conservative ideas, which a large portion of states in the south hold. Former senator Jeff Sessions moved up to becoming the 84th Attorney General of the United States. This so-called Alabamafication is bound to expand and may sound pessimistic to many, but there actually may be a reason for hope.

Recently, a university in Alabama was the host of one potential historic moment. On April 18, white supremacist Richard Spencer arrived at Auburn University to define his term alt-right and defend the movement.

Spencer had a fair share of supporters, which was shown through fliers calling for a "white student union." However, Spencer was not without opposition. Auburn cancelled the event just four days before the event and announced via Facebook that their reasons for doing so were "based on legitimate concerns and credible evidence that it will jeopardize the safety of students, faculty, staff and visitors." Thus, Spencer took this to the Supreme Court of Alabama in Montgomery, Alabama, claiming this was a violation of the First Amendment, and a federal judge stopped Auburn from barring Spencer from its campus. Twitter helped open the door for more people near the university to observe what was described as an equivalent to the recent protest in Berkeley, California.

Despite the fact Spencer leads a movement called the alt-right, it is not to be conflated with traditional conservative values. He actually denounced conservatives for their “ability to lose themselves” for the name of a political party and rejected their “bulls**t abstract concepts like freedom.” He recognized that this movement that he leads is “so radical [and] ... dangerous.” However, he praised President Donald Trump as “a miracle” and merely a single “stop on this train” leading to his vision. He is “a racial idealist;” a “race realist,” he argues, “would accept the way it is.”

In his forty minute speech, one of the first things he addressed was the First Amendment — specifically, freedom of speech. Although freedom of speech is what allowed his presence despite the university’s wishes, Spencer actually dismissed the notion of “agree[ing] to disagree” as “cute.” He recognized how radical his movement was, stating it “disrupts business as usual” and dismissed the iconic former Breitbart News journalist, Milo Yiannopoulos, as an example of “cute libertarianism.” He even stated, “I understand why they protest us,” showing a degree of empathy for his opponents. He understood those protesting feel as strongly about freedom of speech and diversity as he feels about nationalism and combating diversity, which was earlier defined as “code word for anti-white” when he was being introduced prior to his speech.

Although there was a standing ovation at the end of his speech, it was clear that his views were held by the minority. His stances on "making white privilege great again" and idea of transforming the U.S. into an Aryan homeland by using what he describes as "peaceful ethnic cleansing" have been nothing short of controversial, and this came to show in the reception of both his presence and his beliefs.

When Spencer stated that he envied the black community in America for even having a community, thus claiming it is “so much easier being black [than being white],” a voice in the audience replies with “what do you know about being black?” Although a significant portion of the audience laughed in response, this person was not the only one in that audience who opposed his views. Throughout the question and answer session several people who thanked him for coming started their sentiment by explicitly stating that they did not agree with his worldview, but several more racial minorities confronted him. A black woman emotionally asked for him to state “challenges that white people face that I [as a black woman in a predominately white institute] don’t face.” Spencer did not verbally reply; some of the audience shouted indistinguishable answers whereas some of them cheered.

His opponents were not just in the room; they were active before and after the event. Prior to his speech, a fight between Spencer supporters and Spencer protesters broke out, which involved at least three arrests. Aside of the one incident, the protests were generally peaceful, and many witnesses confirm that police were readily available in case of violence. After the protest, there were hundreds more waiting for Spencer outside, which led to them chasing a handful of supporters off campus.

The Alabamafication of America might have been daunting for many in the U.S. As a girl who grew up in Alabama, it was jarring to see Alabama’s influence on the U.S. through a new lens. I saw how this pivotal state interacted with other states as a part of the United States and how imperative it is in writing history. Richard Spencer has no intention of stopping at Auburn — he announced he would embark on a college tour,although he has yet to release a schedule publicly. Furthermore, these protests that the city of Auburn carried out was more than another protest; it potentially demonstrates the trajectory of this country.

There is, without a doubt, room for improvement in not only Alabama but also in the United States as a whole, but there are hundreds of students who agree that, as one poster read, “tolerance does not mean tolerating intolerance.” A generation of college students stand by the belief that America should "make empathy great again." This top-100 ranked state university comes to demonstrate that there may be hope in what is described as the “Alabamafication” of America; education, empathy, and free speech opened the doors to allow a chance for a more inclusive society.